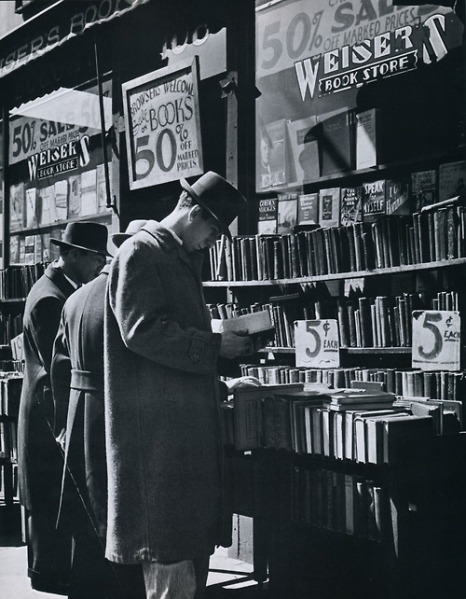 I really do miss the days of reading at least one book every weekend, but as with everything else in my life, I go through phases. Luckily for me, I’ve been in the mood to read lately. So just this week, I read two books that were as different from each other as is possible. Last week I read a collection of short stories.

I thought that I might do brief reviews of these three books, spread the wealth, as it were.

“Reading is to the mind what exercise is to the body. It is wholesome and bracing for the mind to have its faculties kept on the stretch.” ~ August Hare

I was fortunate to win this first book in a Goodreads giveaway, and doub ly fortunate because it was one of the books for which I submitted my name that I really wanted to read. James Rollins writes what is called thriller/adventure novels. I am a junkie for these kinds of books as they are easy to read and can be read in one sitting. That and the fact that these books appeal to me in the same way that action movies appeal to me. I am fully aware that they are fluff, but fluff can be a great distraction.

I have read two or three other Rollins’ novels, can’t remember exactly, but this one, The Doomsday Key, is probably my favorite. One thing that I like about Rollins is that he always tries to base the plots of his books in some kind of historical fact. He also employs twists and devices that seem a bit far-fetched, only to reveal in the notes at the end that these things actually exist, take for example, WASP daggers.

The Doomsday Key is based on The Domesday Book, which was commissioned by William the Conqueror in 11th century England. King William sent royal commissioners to all parts of his kingdom to conduct a survey of the lands and properties, supposedly to measure the taxes owed to the crown. The completed book became an incredible source of information about Medieval life.

Rollins again uses his Sigma Force and recurring characters in an adventure that includes avalanches, polar bears, and honey bees. The book does not pretend to be anything but what it is—a romp through Rollins’s world of heroes and villains, and those who straddle the middle.

“When I read a book I seem to read it with my eyes only, but now and then I come across a passage, perhaps only a phrase, which has a meaning for me, and it becomes part of me.” ~ William Somerset Maugham

On the other end of the spectrum is Proust’s Overcoat, a true story about one man’s obsession with all things Proust.

Written by Lorenza Foschini, this small biography (literally at 144 pages) is a captivating tale about Jacques Guérin, a Parisian heir to a perfume company. Guérin’s passion lay not in perfume but in collecting rare books, manuscripts, and papers. After spending the day in the factory, he would stroll through Paris in the evenings, frequenting small bookstores, looking for treasures. That is how he came to find a proprietor who happened to have corrected proofs of Marcel Proust.

Ultimately, the book tells Guérin’s tale, as well as that of Proust, his brother Robert, Robert’s wife Marthe who bore no love for her brother-in-law, and the family shame over Proust’s homosexuality. It was this shame that led Marthe to destroy many of Marcel’s papers after his death, only later to realize that these papers and notebooks were valuable.

Foschini’s retelling of Guérin’s search for and amassing of Proust’s papers, furniture, and his famous overcoat reads lyrically: “Proust’s homosexuality surrounded him like an invisible and insurmountable wall. His family’s unwillingness to understand led to a history of silences that mutated into rancor. This in turn was transformed into acts of vandalism—papers destroyed, furniture abandoned” (71).

Proust’s Overcoat is a lovely afternoon read, one that can be appreciated by bibliophiles and historians alike.

“It is not enough merely to love literature, if one wishes to spend one’s life as a writer. It is a dangerous undertaking on the most primitive level. For, it seems to me, the act of writing with serious intent involves enormous personal risk. It entails the ongoing courage for self-discovery. It means one will walk forever on the tightrope, with each new step presenting the possibility of learning a truth about oneself that is too terrible to bear.” ~ Harlan Ellison

And finally, there is The Dark End of the Street, a collection of short stories featuring the work of Lee Child, Joyce Carol Oates, Amy Hempel, Michael Connelly, and many others.

Edited by Jonathan Santlofer and S. J. Rozan, this book includes nineteen stories that take a new look at the old themes of sex and crime, violence and darkness. The stories feature serial killers, characters who fancy themselves killers, wives who have been wronged, cruel sadists, and characters who are just plain pitiable.  A few stories read a bit like detective true crime stories from the old magazines, but for the most part, the stories are evocative and intriguing, a memorable collection crafted by an enviable group of writers.

Plot twists abound. For example, Lee Child’s “Me & Mr. Rafferty” features a serial killer and a cop and their fixation on each other. Then there is the revenge with a twist in Laura Lippman’s “Tricks.” The idea of sadism is the focus in Lynn Freed’s “Sunshine,” as well as S. J. Rozan’s “Daybreak.” But my favorite story out of the collection is Jonathan Letham’s story, “The Salon.” I love the premise of a hair salon being a serial killer’s milieu. Letham’s narrator is deftly drawn, just dripping with sarcasm and a sardonic wit.

“A book must be an ice-axe to break the seas frozen inside our soul.” ~ Franz Kafka

I have three more books lined up for this weekend. Good times for me. Now go read a book.