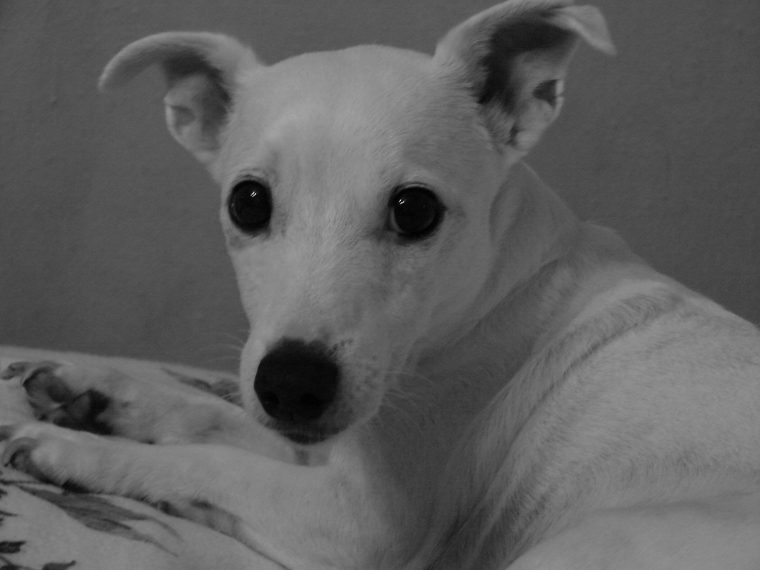 I was forcing a wasp to the top of a window
where there was some sky and there were tiger lilies
outside just to love him or maybe only
simply a kiss for he was hurrying home
to fight a broom and I was trying to open
a door with one hand while the other was swinging
tomatoes, and you could even smell the corn
for corn travels by wind and there was the first
hint of cold and dark though it was nothing
compared to what would come, and someone should mark
the day, I think it was August 20th, and
that should be the day of grief for grief
begins then and the corn man starts to shiver
and crows too and dogs who hate the wind
though grief would come later and it was a relief
to know I wasn’t alone, but be as it may,
since it was cold and dark I found myself singing
the brilliant love songs of my other religion.