. . . and inside someone is so confused

I swear that right up until “The Daily Show” came on last night, I thought it was Friday, but then I had to stop and mull it over because “The Daily Show” doesn’t air on Friday, and there it was on my television, so someone had messed up . . .

Okay, since I was obviously the one who had messed up on the whole Friday leftovers post by posting it on Thursday instead of Friday and then moving it to Friday with a caveat (still with me?), I figured it wouldn’t matter if I just went one step further and added something that I would have put in if I had posted it on Friday instead of Thursday (huh? huh?) . . . Anyway, I give you Latte-gate: 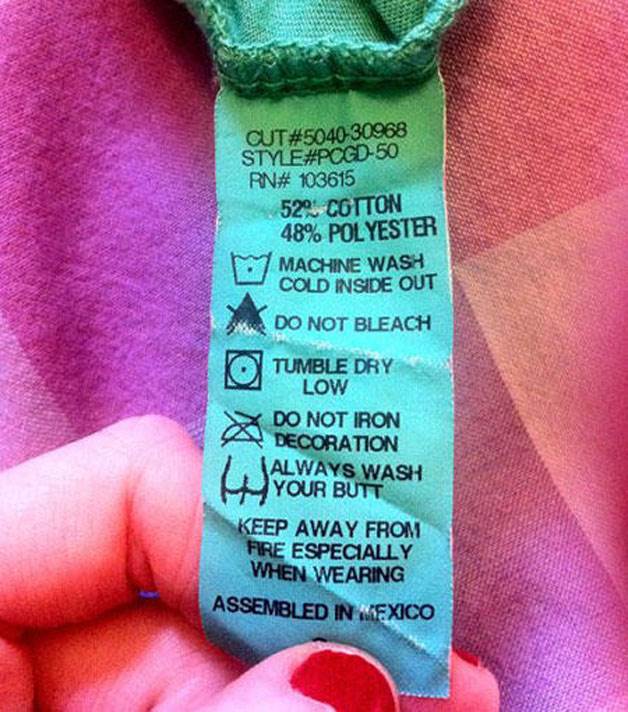 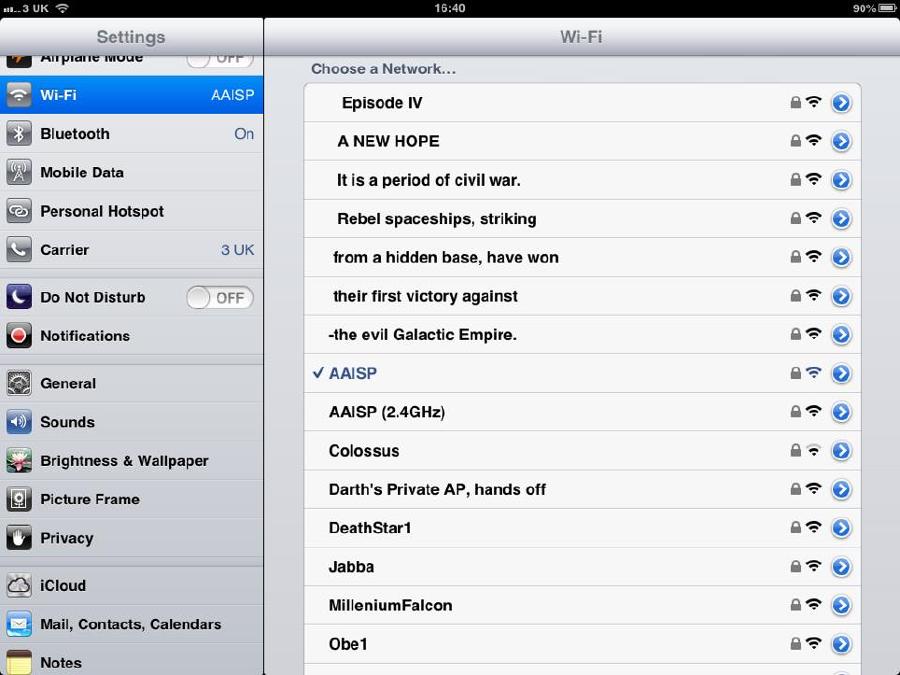