I have quite the collection today. My editorial asides are in italics below. Enjoy.

I don’t know why I found this so funny: 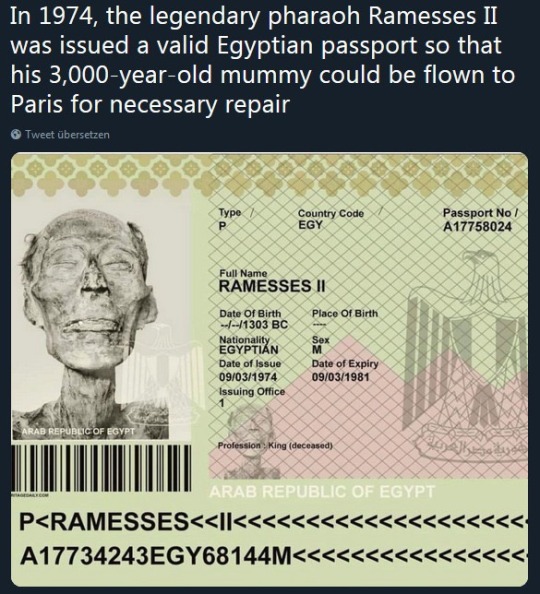 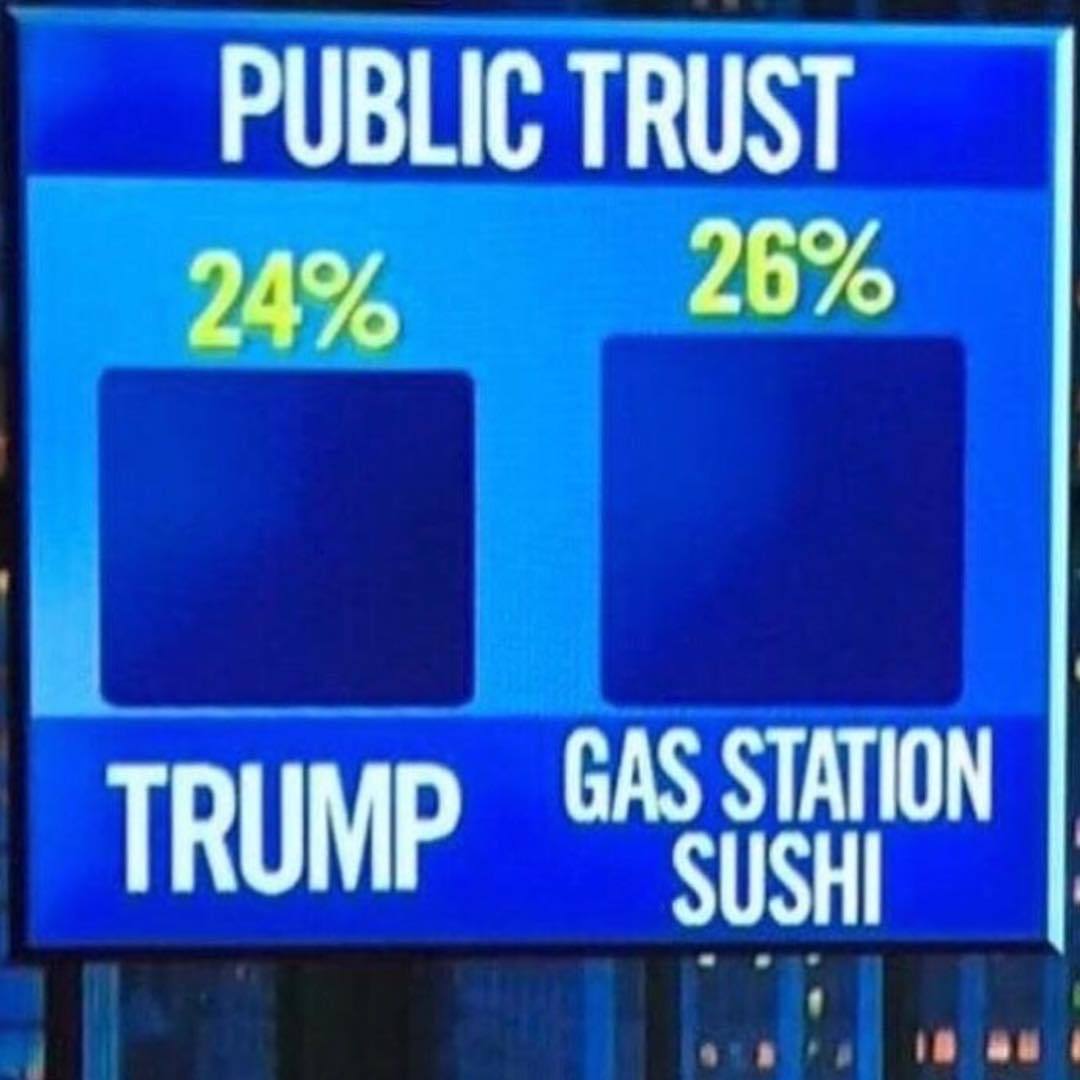 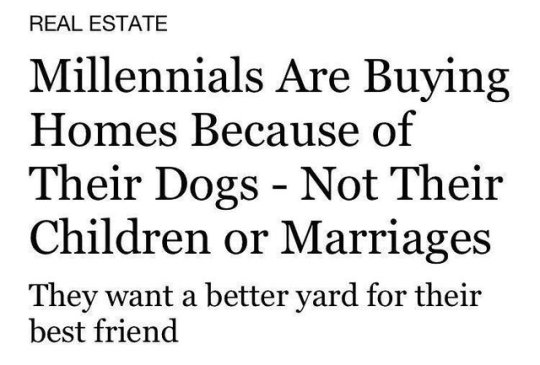 Apparently, this has been a problem for longer than people thought, and no, the irony isn’t lost on me:

I found most of these hilarious, but then, I’m easily amused. Be forewarned, several are audibly groan-worthy:

11. And God said to John, come forth and you shall be granted eternal life.
But John came fifth and won a toaster.
PM-SOME-TITS

12. How many opticians does it take to change a lightbulb?
Is it one or two? One… or two?
Undescended_testicle

13. What do we want?
Low flying airplane noises!
When do we want them?
NNNEEEEEEOOOOOOOOWWWWWW.
Tetragon213

14. What do you call a frenchman wearing sandals?
Phillipe Phillope.
Sooowhatisthis

15. What’s orange and sounds like a parrot?
A carrot.
BiffWhistler

16. What do you call a dog that does magic tricks?
A labracadabrador.
leahcure