“My head is bloody, but unbowed.” ~ William Ernest Henly, from “Invictus“

Well the appointment yesterday went much better than the first. They’re checking into my request for Aimovig, and if for some reason it doesn’t get approved, I’m going to try Botox again. I had really hoped that I’d outgrow my migraines, you know, like you outgrow acne, but not so much. The heat and humidity always does me in, and the other day I just felt like crawling into a cave somewhere and never coming back out.

Anyway, this is day three of this particular episode, and I still have that lingering tightness around my skull. I’m hoping that’s how it stays and that the intense pain doesn’t decide to rear its ugly head again.

Here’s a weird collection for you—born on August 23:

You have to appreciate advertising with a sense of humor: 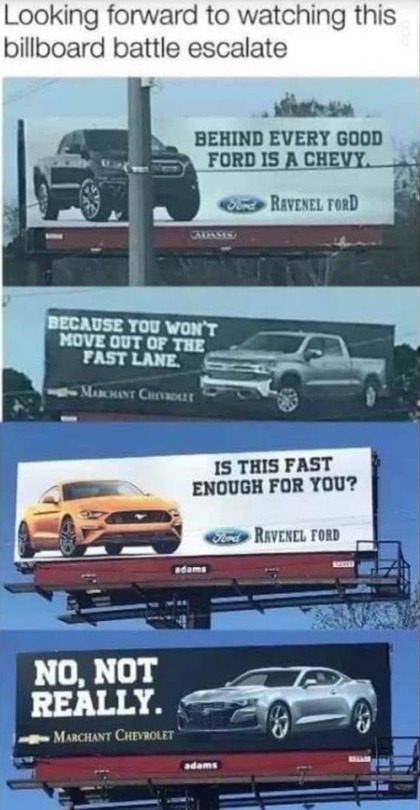 Is it weird that I’d buy this?

Speaking of bathing . . . What do you mean you want soap? 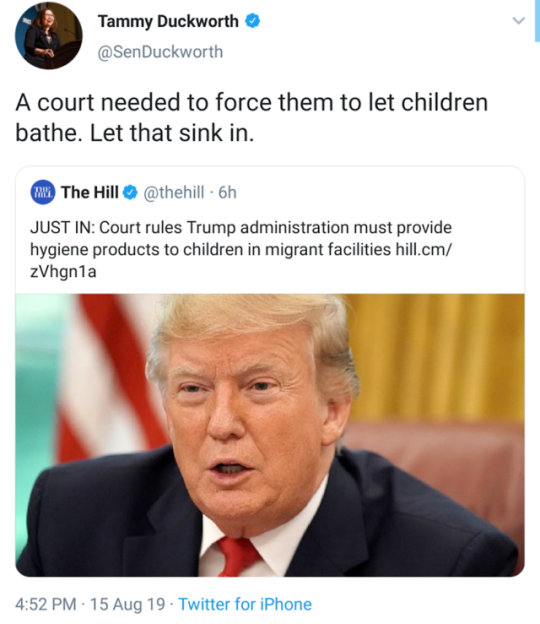 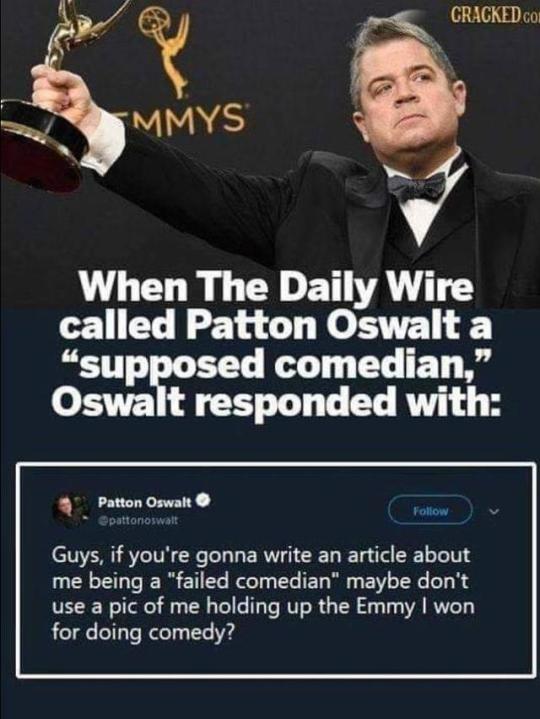 This is just insane: 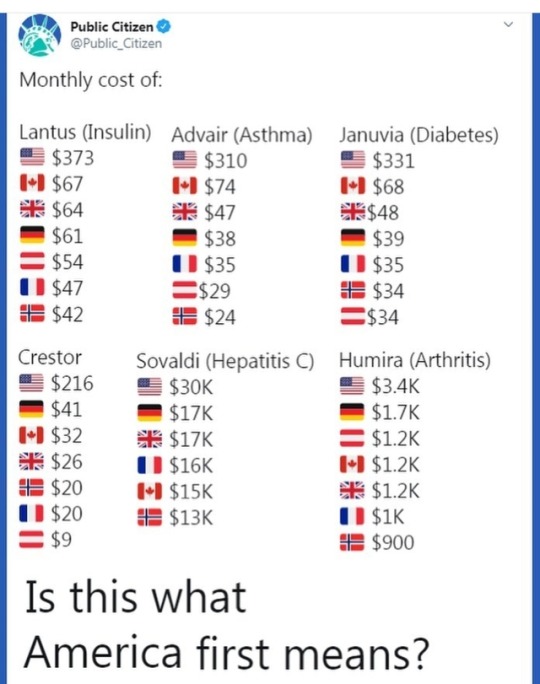 Yep, I went there: 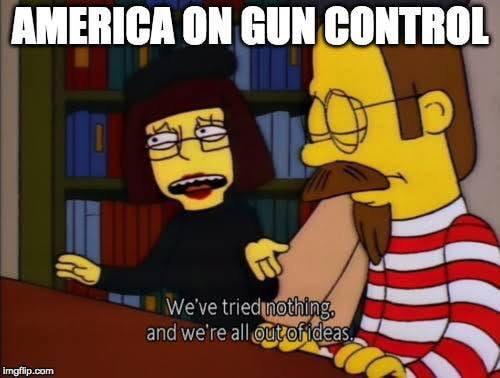 And finally, there’s this: 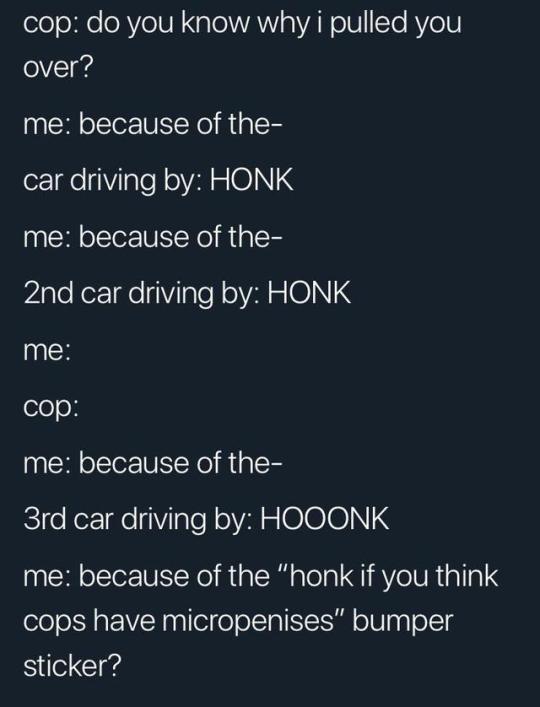