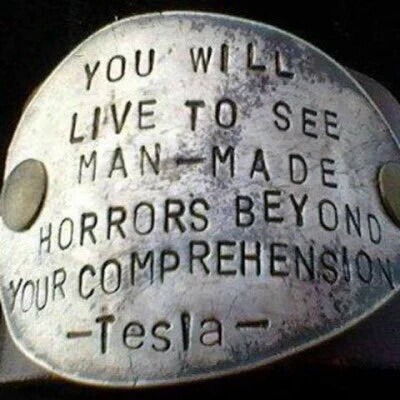 “For we all of us, grave or light, get our thoughts entangled in metaphors, and act fatally on the strength of them.” ~ George Eliot, from Middlemarch

As I’m getting this medication free, I probably should not complain, but what bothers me the most is that I have been unable to introduce this medicine into my system uninterrupted; it’s one of those things that needs consistency to work best, so because of the hiccup in delivery, I’m starting over.

Things like this tend to consume my attention, which means that everything else falls by the wayside, which, most especially, means posting (or not posting, as it were) with any regularity. Add to this the stress resulting from the omnipresent impeachment hearings, and my daily allotment of brain cells burns up far too quickly.

I know. I could not pay attention to the politics, and I could ignore the incompetence of the people giving me incorrect information, but you and I both know that I won’t. 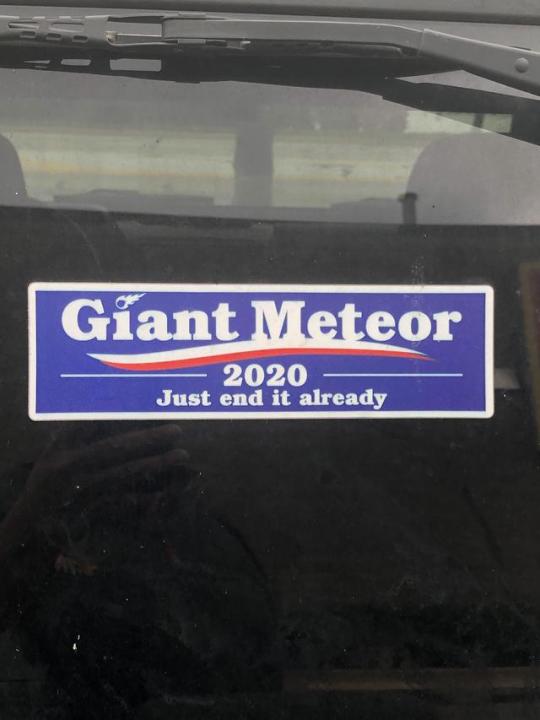 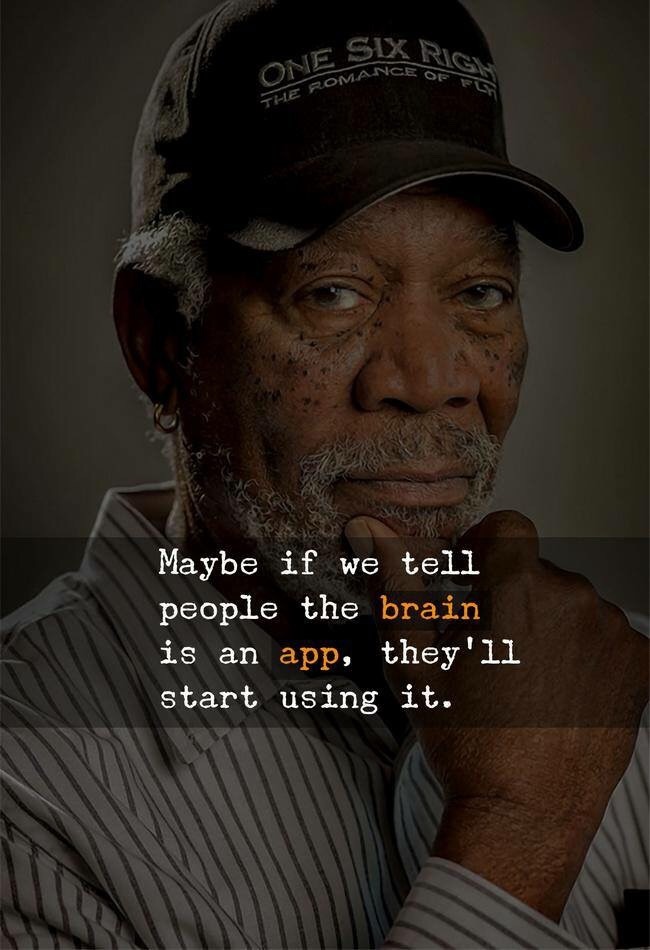 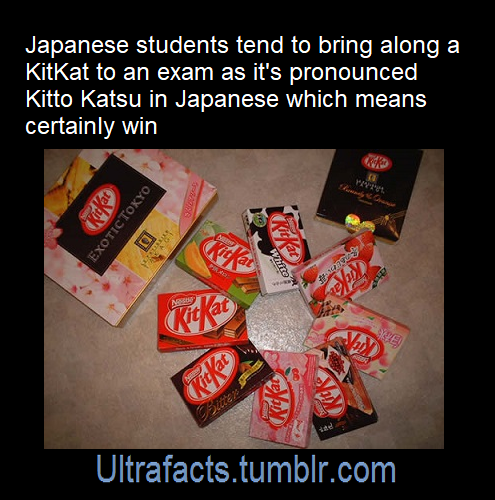 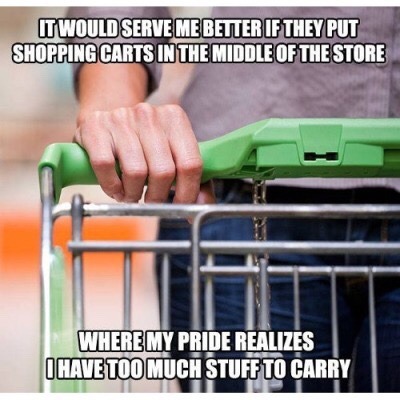 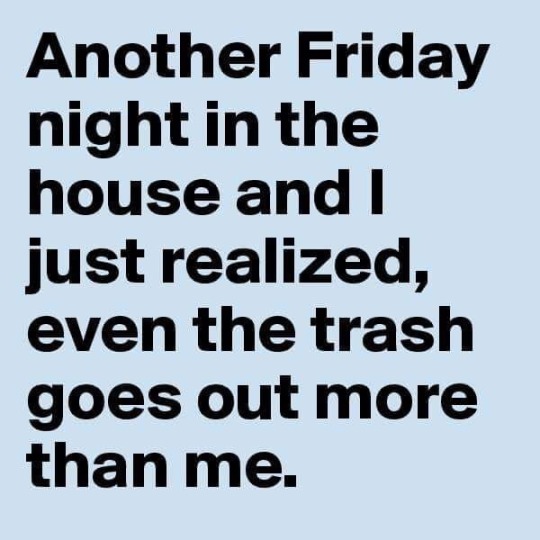 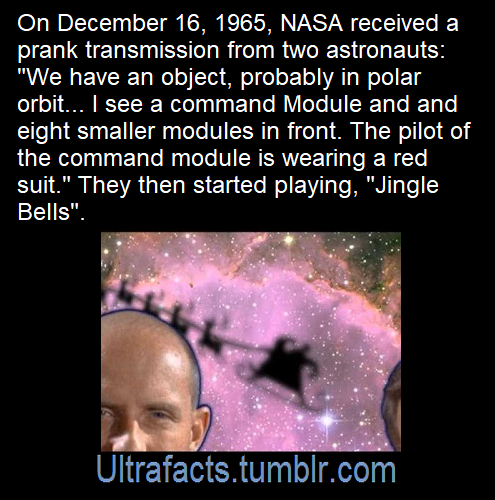 Do I detect a bit of sarcasm? 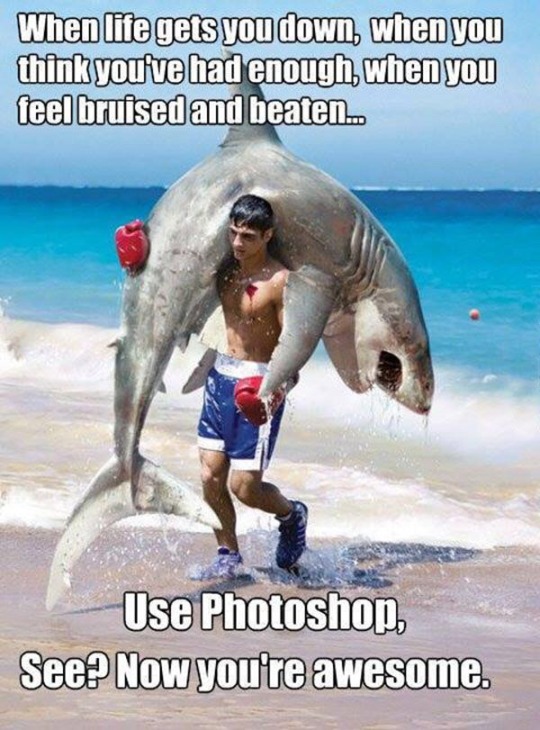 The memes are vicious today: 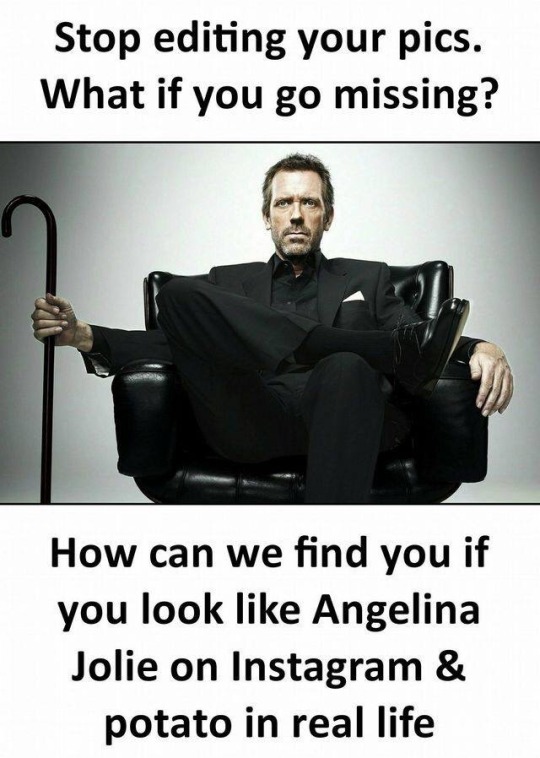 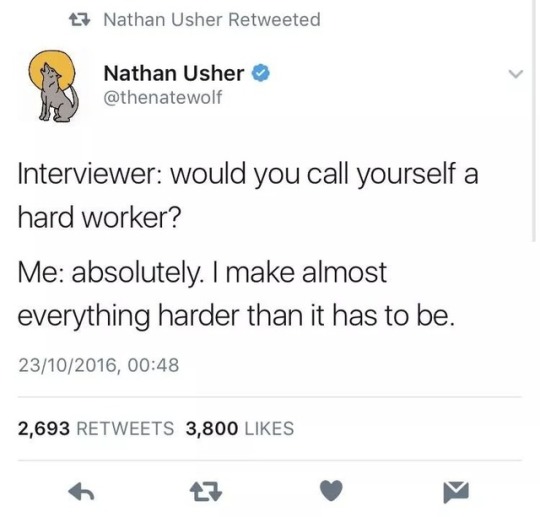