So I sat at this computer for hours yesterday and produced absolutely nothing, not a single word. It’s not that I have writer’s block as I can think of at least four different things that I want to write about; it’s more that I can’t get my mind to focus enough to get started. I decided today that I’d just start and let it takes me wherever it takes me.

On Wednesday I had an appointment with my pain management group to find out the results of Monday’s MRI. So it turns out that I have a couple of bulging discs at the top of my spine, and they’re bulging towards my spine. Now I get to see a neurosurgeon for follow up. I told the NP that I’m not going to have another back surgery, not ever again. At least it kind of explains how doing these least little physical activity causes me to hurt like crazy by nightfall.

Too bad, though, as I had to dismiss the entire house staff for failing to keep my shoes polished and buffed satisfactorily. No wait. Sorry. That’s my Downton Abbey life rearing its head again. Damn. I guess that means that the laundry and housecleaning situation isn’t going to miraculously resolve itself. Corey and I had hoped to work on the whole bedroom situation once the weather cools more.

Have some leftovers. More later. Peace. 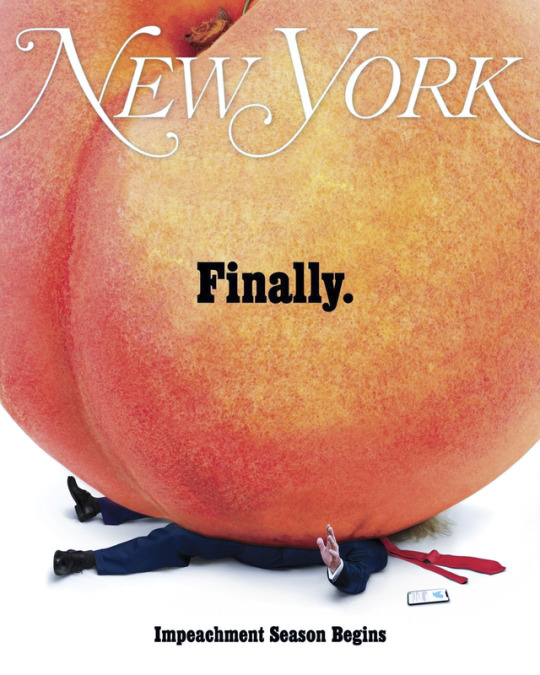 I miss having an intelligent, patriotic president who isn’t driven by pettiness and believes in the Constitution . . . 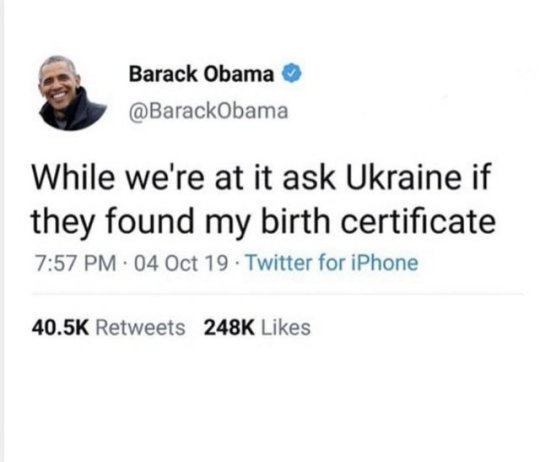 The more things change, the more they stay exactly the same . . .

Sometimes there’s just too much to choose from: 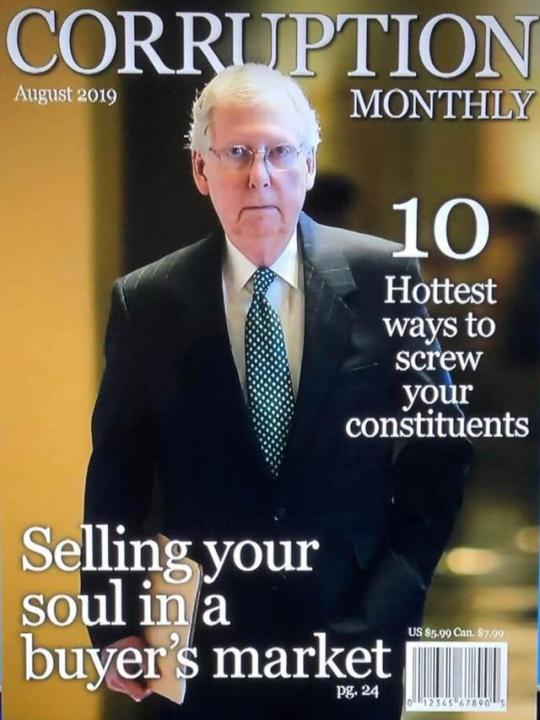 Lisa was always my favorite: 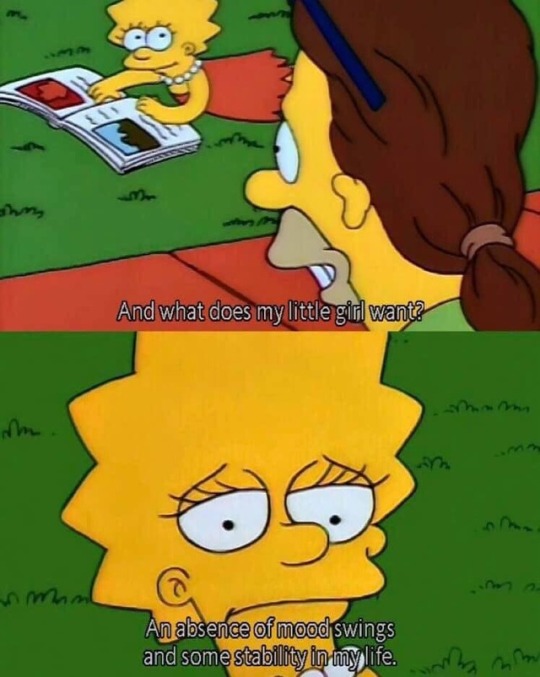 We were gone all afternoon, so of course, the dogs had a field day. Their latest trick is unfurling rolls of toilet paper and TP’ing the house. It’s adorable . . . not at all.

Had an MRI on my neck today. Wasn’t as bad as some that I’ve had in the past in that it didn’t take as long, and the machine had a wider opening so I didn’t feel as if I couldn’t breathe. The biggest surprise was that they wanted a $40 payment before they would do the test. Supposedly someone told me this, but neither Corey nor I remembered that, which is a sure sign that it didn’t happen as I always try to tell him in advance so that at least he’ll remember. This has happened before here, but never used to happen in Norfolk.

Weird. Even weirder? They gave me a 10 percent discount for paying on the day of the test, but I couldn’t get the test done unless I paid on the day on which it was scheduled. Now figure that one out

Still having major sleep issues. Maybe now that cooler weather seems to be here finally I’ll be able to sleep better at night. Who knows. Dreams have been wicked intense and detailed. Continuing issues with my prescription coverage, being told different things by different people working for the same place. That’s always fun, fun, fun.

Anyway, just wanted to do a quick note to try to get back into more regular posting once again.

Today is the birthday of an incredible poet, Amiri Baraka (October 7, 1934-January 9, 2014). You can read about him at the Poetry Foundation site. I’m including a beautiful poem that I used to feature in my American Literature classes. I liked to begin the discussion by asking the class about the implications of the poem’s title . . .

Lately, I’ve become accustomed to the way
The ground opens up and envelopes me
Each time I go out to walk the dog.
Or the broad edged silly music the wind
Makes when I run for a bus…

Things have come to that.

And then last night, I tiptoed up
To my daughter’s room and heard her
Talking to someone, and when I opened
The door, there was no one there…
Only she on her knees, peeking into

Her own clasped hands.

I had an appointment with the pain management doctor in Abingdon today for a cervical block, two shots of a steroid and Marcaine right into my head. This is supposed to help with  my migraines, so we’ll just have to see. I did finally receive a letter in the mail that I’ve been approved for Aimovig, which is a preventative for migraines. Perhaps between the two things, I’ll get some relief.

Anyway, no real post today. Just wiped out from everything. Had to go to bed this afternoon for a few hours.