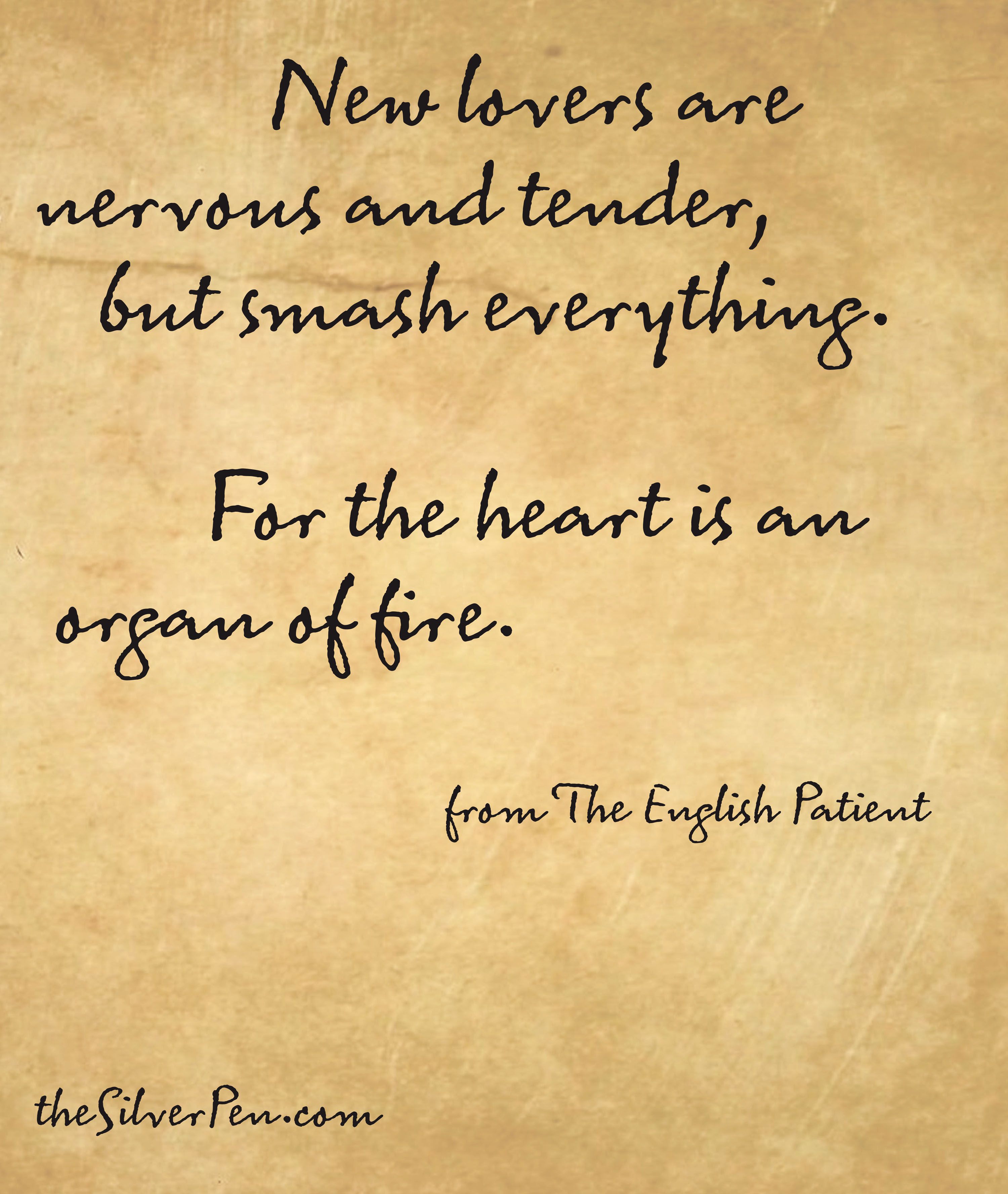 Sorry for the dearth of posts. It’s been a rough week mentally. Here. Have some Bukowski:

Happy Birthday to one of my favorite authors and the writer whose work inspired my life-long love of British mysteries, Agatha Christie (September 15, 1890- January 12, 1976).

Today’s Two for Tuesday features poems from the book A Haiku Garden: The Four Seasons In Poems And Prints, by Stephen Addiss with Fumiko and Akira Yamamoto (a PDF of which can be found here). I’ve been intent on the coming of autumn, but I decided yesterday that I need to appreciate the last days of summer, regardless of the flies.  I find that whenever am keenly focused on nature and in search of poems, I turn to Haiku, and admittedly, I am very fond of the frequent appearance of dragonflies in this type of verse.

Haiku is a traditional 13th century form of Japanese verse that depicts a moment in time, or as Cor van den Heuvel wrote in 1987, Haiku is the concise “essence of a moment keenly perceived in which Nature is linked to human nature.” When translated to English, the formal Haiku is supposed to be composed of three lines of verse, usually unrhymed, with five, seven and five syllables. These 17 syllables are akin to the original form of 17 mora, which is a unit of Japanese syllable weight; however, it has been pointed out that roughly 12, not 17 syllables in English are equivalent to the 17 On (phonetic units) of the Japanese Haiku, which only goes to show that strict adherence to form does not necessarily a Haiku make.

Over time, poets have moved away from the strict 17 syllable and line count while focusing more on the economy of form. Importantly, to understand Haiku it should be viewed as more than a short poem, more than a pithy description. For a poem to be Haiku, it must encompass a sense of awareness, an eloquence of brevity. One other aspect of Haiku that should be noted is the use of kigo, which are words or phrases traditionally associated with seasons. I actually found a world database on kigo which contains fairly comprehensive discussions of the Japanese term and its use in Haiku.

The Poetry Foundation has a good description of Haiku that can be found here. A more detailed history of the form can be found on the site With Words, and the British Haiku Society site offers a breakdown of the western views and approaches to the form. Historically, there were four Japanese poets considered masters of the form, sometimes referred to as the Great Four: Matsuo Bashō (1644-1694), Yosa Buson (1716-1784), Kobayashi Issa (1763-1828), and Masaoka Shiki (1867-1902). Seventeenth-century Samurai poet Bashō is often classified as the greatest writer of  Haiku; to read more about him you can go here or here for a collection of his verse.

Because of the compact nature of Haiku, I am breaking my self-imposed Tuesday rule and featuring more than two; most of these come from the “Summer” section of the book, and I am including the page numbers on which each can be found. Enjoy.

After the thunderstorm
one tree catches the setting sun—
cicada voices

Seen in the daylight
it has a red neck—
the firefly

The warbler
amid the bamboo shoots
sings of old age

The coming of autumn
determined
by a red dragonfly

The dragonfly
has died his body
autumn

The puppy
completely unaware that
autumn has come