“They  [pettifogging lawyers] often had limited concern for scruples or conscience and the term was deeply contemptuous.” ~ Michael Quinion, World Wide Words

So from the ongoing impeachment trial, this nugget arose: PETTIFOGGING. In an NPR article, Elizabeth Blair elucidates:

According to the Cambridge Dictionary, “Pettifogging people give too much attention to small, unimportant details in a way that shows a limited mind.”

On that note, let’s dive in.

Petty means small or insignificant. A fogger is old slang for a “huckster, a cringing whining beggar.”

In his admonishment of public officials during President Trump’s impeachment proceedings, Chief Justice John Roberts cited the use of “pettifogging” in the 1905 Senate impeachment trial of Florida District Judge Charles Swayne, who was impeached “… for filing false travel vouchers, improper use of private railroad cars, unlawfully imprisoning two attorneys for contempt and living outside of his district.” (After nearly three months, the Senate voted to acquit.)

According to a transcript, the offending word in question was uttered by Swayne’s counsel, the Hon. John M. Thurston. He subsequently apologized.

“I don’t think we need to aspire to that high standard, but I do think those addressing the Senate should remember where they are,” Justice Roberts said, as he urged civil discourse among House impeachment managers and President Trump’s lawyers.

What a wonderful word, and so fitting when talking about Mr. Giuliani et al. Who said politics was boring?

Major computer problems continue, as does the insomnia. Vertigo is a bit better. All in all, more of the same. I haven’t done one of these in a while: 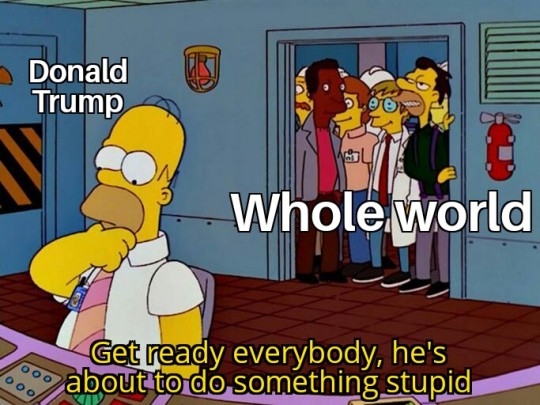 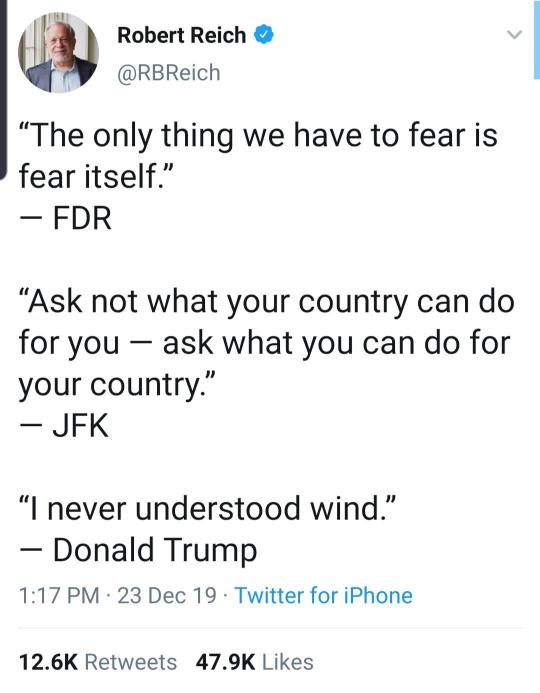 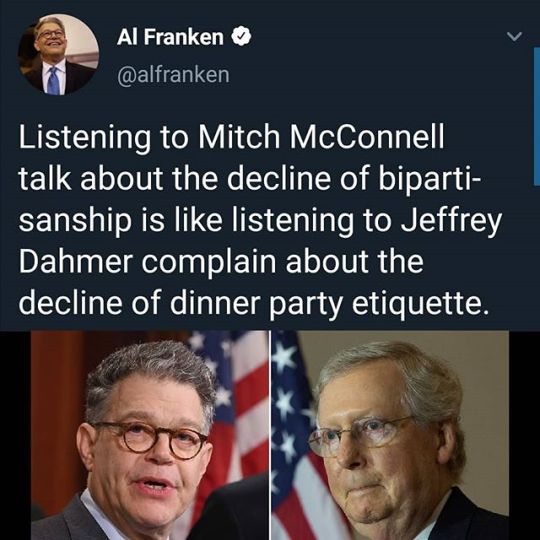 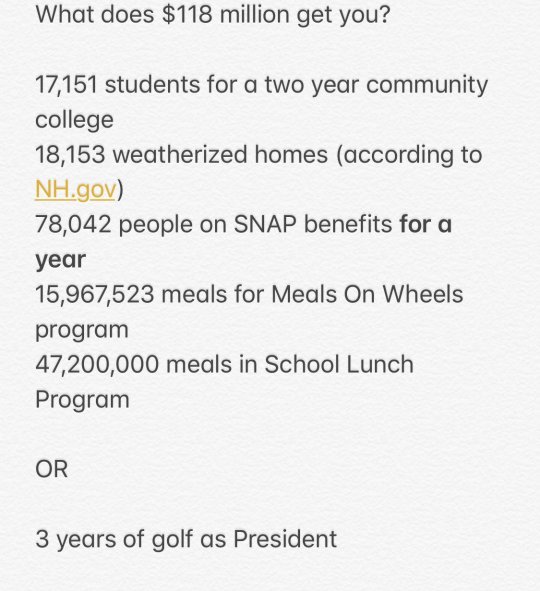 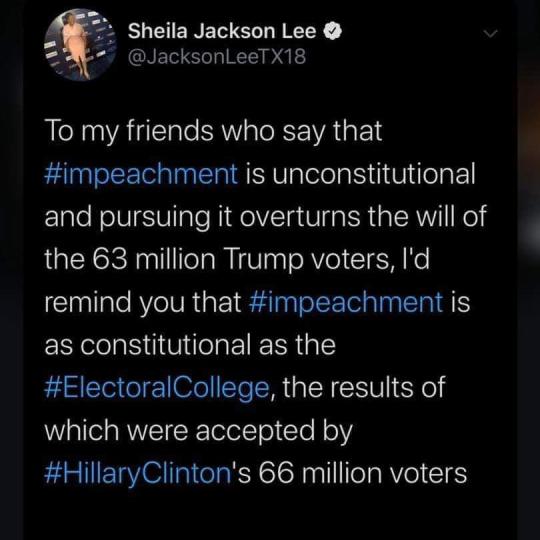 I’m sorry . . . Trump is like what? Like who? Seriously? Let’s have a moment of silence for sanity because it’s definitely no longer present in partisan politics on the other side of the aisle.

And the winner of the award for Don’t Listen to What I Said before goes to………………….