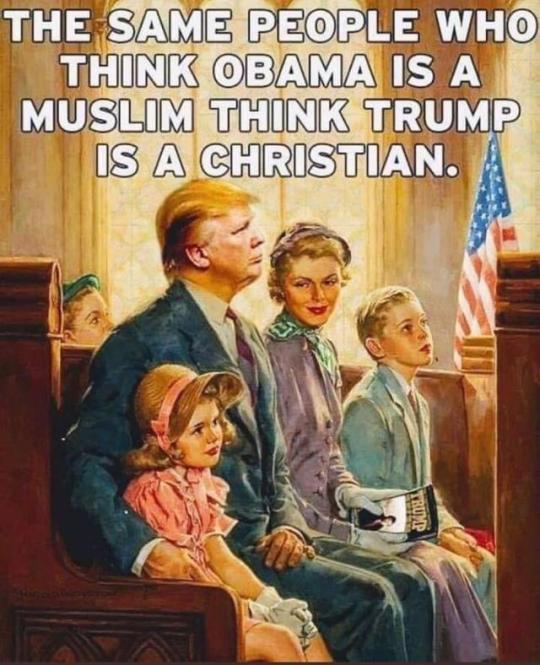 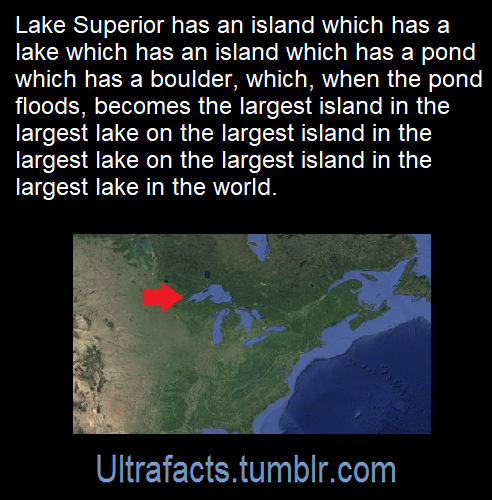 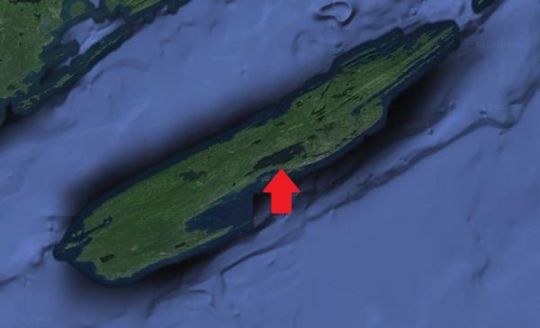 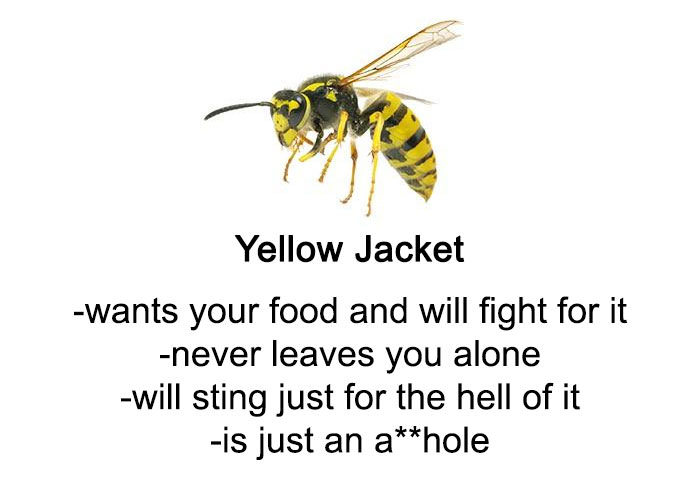 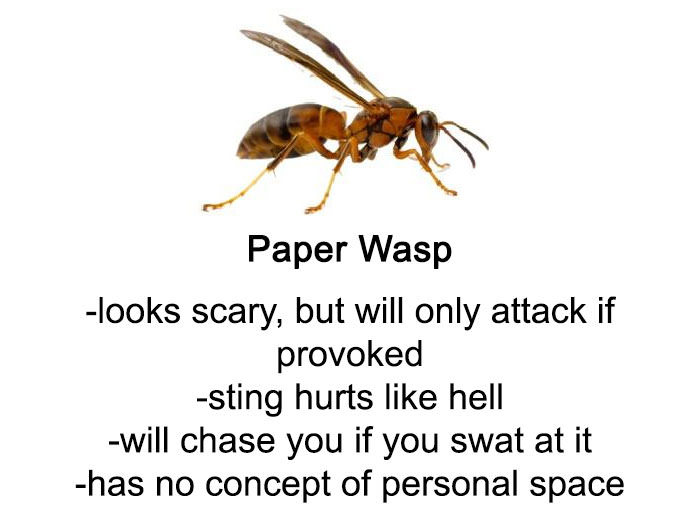 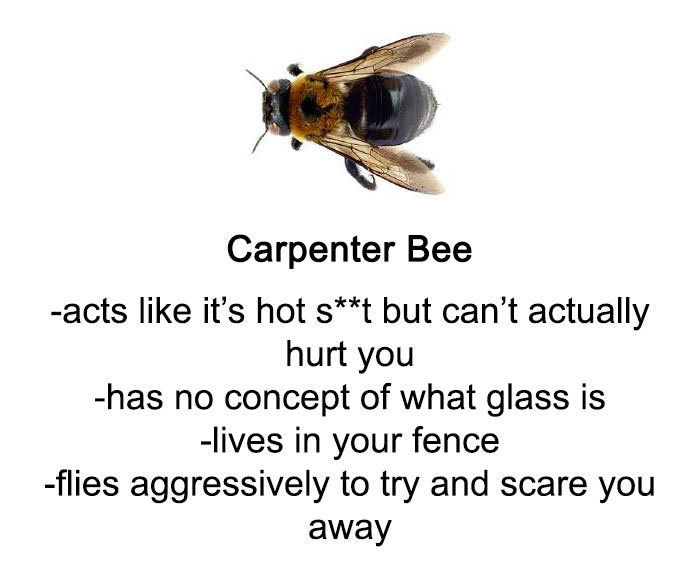 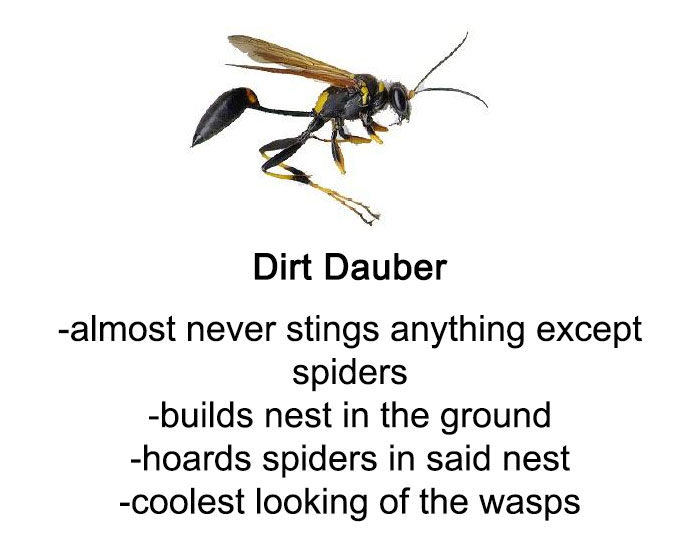 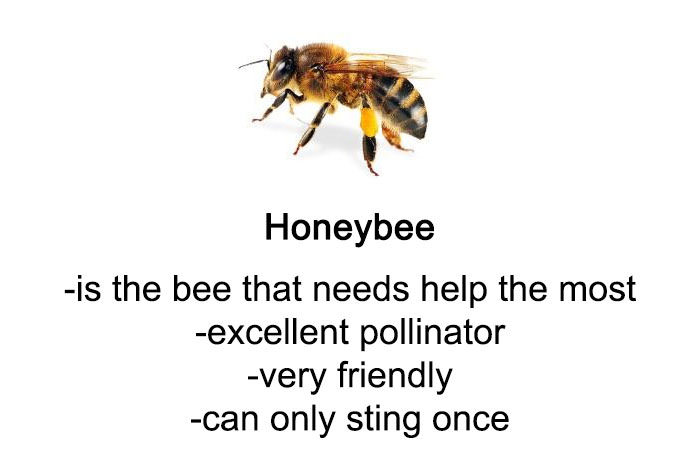 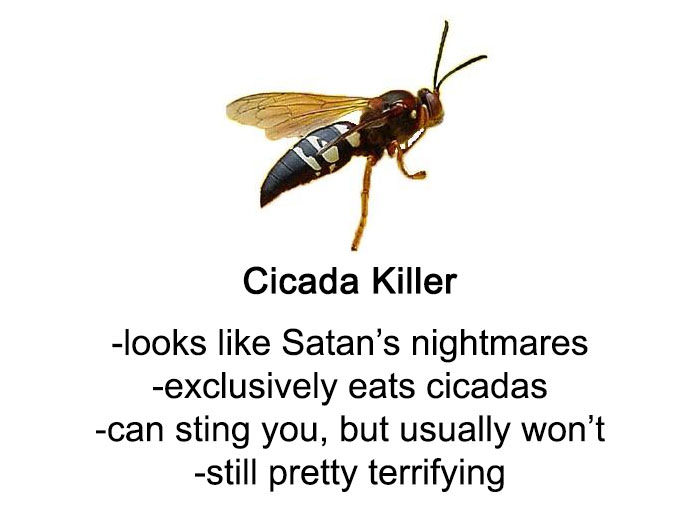 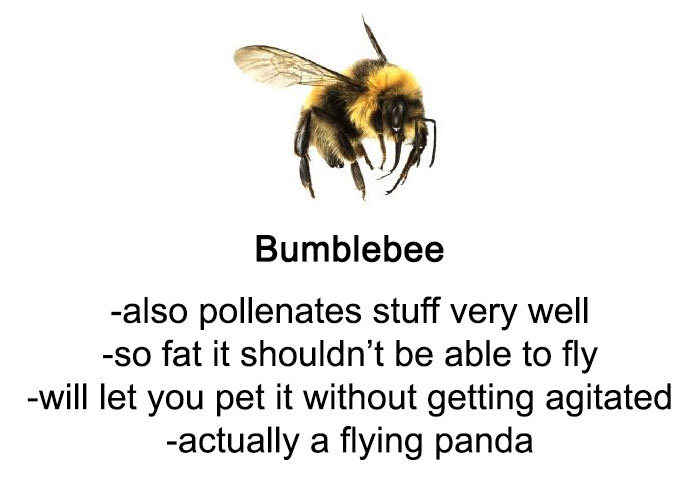 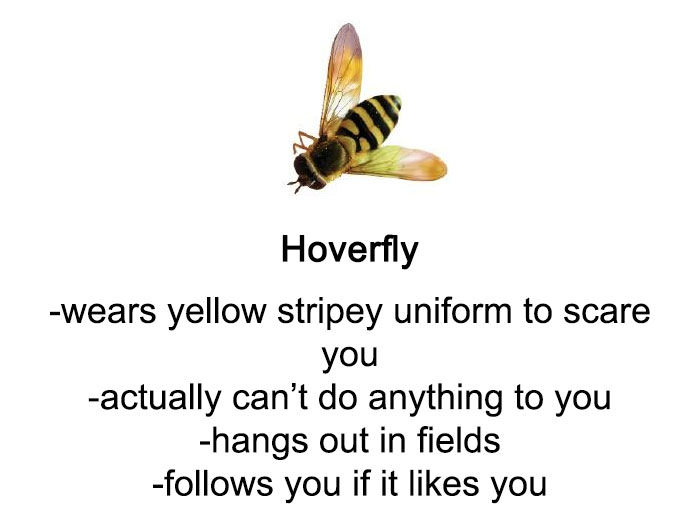 I threw up in my mouth a little when I saw the clip showing Trump doing this: 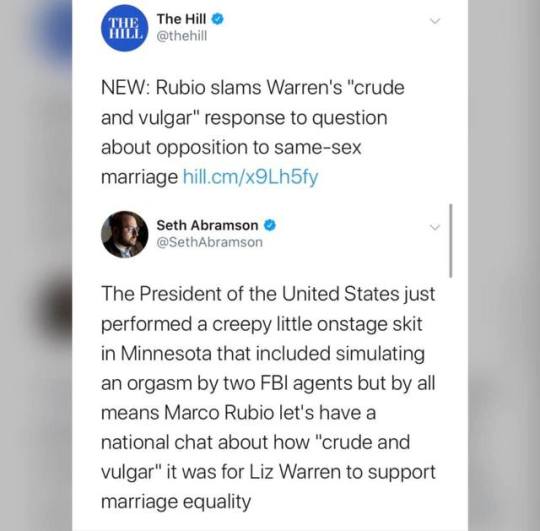 “I was returning to my musty court and madness but my kind of madness.” ~ Charles Bukowski, from “Would You Suggest Writing as a Career?”

It’s a Charles Bukowski kind of day; by that I mean that it’s ordinary, but depressing in its ordinariness. I’m of two minds about Bukowski: I like some of his poetry, but his short stories sometimes get on my nerves because they are so filled with misogyny. I was just perusing the 1983 collection Tales of Ordinary Madness (originally published by Lawrence Ferlinghetti in 1972). Bukowski had a seeming antipathy towards women that I have a hard time getting past. Yet at the same time, he wrote some lines that were real pearls. For example, take the closing line of one of his short stories, “A .45 to Pay the Rent”:

then the beautiful child was asleep and the moon was full.

It’s such a peaceful line, closing a story with such violent undertones.

The truth is, though, that Bukowski was a true curmudgeon: he just didn’t get along with most people, and he found ordinary life hard, taxing. So he drank and smoked and did drugs, none of which I really do; nevertheless, I sometimes feel a real affinity for the man, the writer, and the intense creative force that compelled him.

I was reminded of the collection when I was prowling the ether looking for quotes that fit my mood for today. I may have over 100 draft posts filled with quotes and poems and songs, but none of them seemed to fit today’s mood. Then I found the quote for this section, which I have always loved, which led me to search for an online copy of the short stories. I found one here as a PDF, if you are so inclined. I actually found a site that has nothing but quotes from the collection. You can find it here if you’re interested.

Anyway, the drastic switch in temperatures and dropping barometric pressure has caused a combination sinus/migraine, which probably accounts for my weird mood. No real surprise there. Intense pressure and pain do not make for a pleasant afternoon under any circumstances, as I am sure you can agree.

One good thing on the horizon, though: Corey was able to borrow a small horse trailer that works with a standard hitch. We should be able to bring Napoleon home today or tomorrow, depending on weather. I am so relieved.

“I like to prowl ordinary places
and taste the people—
from a distance.” ~ Charles Bukowski, from”59 Cents a Pound”

This section quote comes from a poem contained in the book (epub here) Play the Piano Drunk Like a Percussion Instrument Until the Fingers Begin to Bleed a Bit. I mean, how can you not love something with that title? It’s as if Bukowski was at times two different people. The crass woman-hater in the short stories, and the astute observer of humanity and life in the poems. I mean, he wrote poems about the souls of dead animals and dreaming of injured cats; there’s a remembered section from some poem, “It’s so easy to be a poet | and so hard to be | a man.”

Truthfully, though I have never read a biography on him, so I probably should do so before attempting to analyze the man in any kind of cogent way.

There was actually a point here. The title of the collection reminds me so much of my friend Gail Kelly from the medical school. She came to me one afternoon so excited because she had found the Tom Waits’ song called “The Piano Has Been Drinking.” It was a classic Gail moment. She was a wild woman, and like so many of my friends, I lost touch with her, and that’s really a shame because we had a real connection.

But back to me and my headache.

It hurts. My eyes are throbbing and I’m typing without really focusing on the screen, not just because of the head but also because the pair of glasses that I use during the day is an old pair of prescription sunglasses, and I lost a nose piece the other day. I haven’t pursued getting a new pair of glasses because of the whole cataract thing. I’m hoping to have an eye exam in August, and perhaps then I can get a referral to an eye surgeon; although, I would really prefer to have the operation done in Norfolk, but who even knows if I can swing that.

Allow me to apologize. I know that this post has been all over the place. Like I said in the beginning: a Bukowski kind of day.

That’s about all for now. More later. Peace.

Music by Tom Waits, “The Piano has been Drinking,” what else? I picked one with the lyrics. For Gail.

I like to prowl ordinary places
and taste the people—
from a distance.
I don’t want them too near
because that’s when attrition
starts..
but in supermarkets
laundromats
cafes
street corners
bus stops
eating places
drug stores
I can look at their bodies
and their faces
and their clothing—
watch the way they walk
or stand
or what they are doing.
I’m like an x-ray machine
I like them like that:
on view.
I imagine the best things
about them.
I imagine them brave and crazy
I imagine them beautiful.

I like to prowl ordinary places.
I feel sorry for us all or glad for us
all
caught alive together
and awkward in that way.

we stand in long lines
we walk about
we wait.

a woman at 3:35 p.m.
weighing purple grapes on a scale
looking at that scale very
seriously
she is dressed in a simple green dress
with a pattern of white flowers
she takes the grapes
puts them carefully into a white paper
bag

the generals and the doctors may kill us
but we have
won.