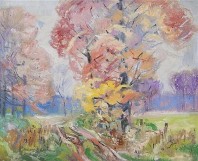 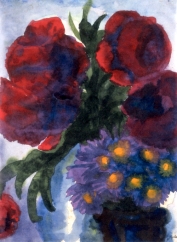 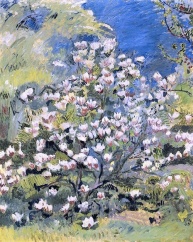 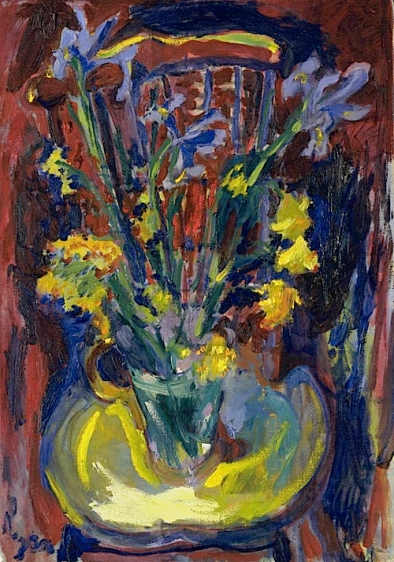 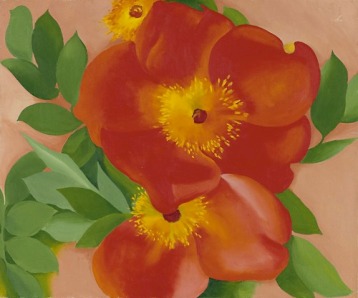 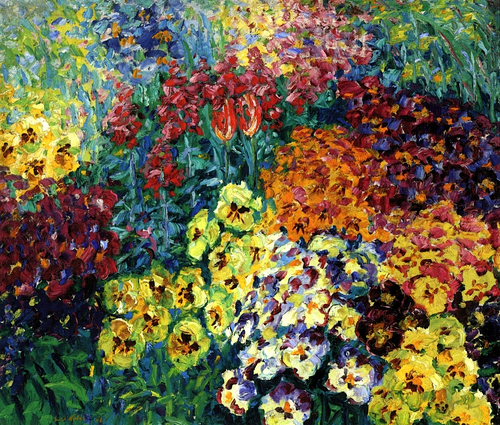 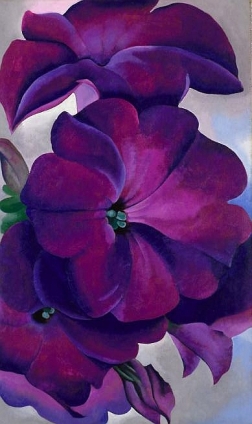 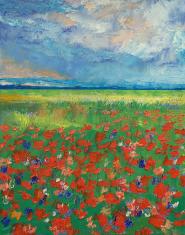 “Marsh Marigolds” (1906) by Wladyslaw Slewinski
Music by Mussorgsky,  “Pictures at an Exhibition” (Promenade), performed by The Rotterdam Philharmonic Orchestra