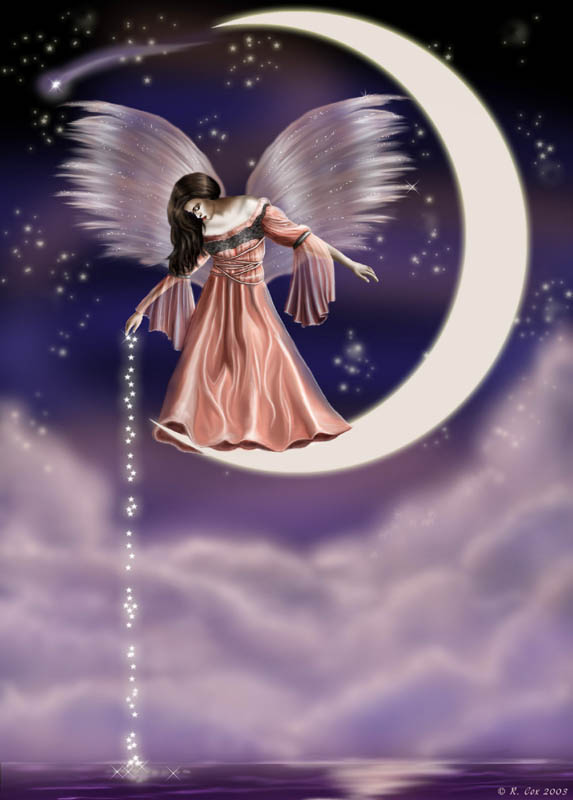 The Silence of a Falling Star Lights Up a Purple Sky

I’m really tired tonight, emotionally exhausted. Trying to write my Grace in Small Things list for today was really hard. I took on a hard topic last night, and it’s still with me. Any one of the three stories that I found would have been pretty bad on its own, but to put all three together—I think that it was just too much.

I cannot get out of my head the image of the 93-year-old man who froze to death inside of his house because of a bureaucratic decision. I cannot forget about the two EMT’s who made the decision not to resuscitate a man based on the condition of his house. My god, if they came into my house right now, this very moment, if anyone who worked for social services or the city government came into my home right now they would think that I’m a terrible mother, that my children are deprived, that my house should be condemned, and most certainly, that I am not worth saving.

My house is a complete and total mess. I have cobwebs because I cannot reach them with my ostrich feather duster to clean them. The last time that I tried to do that, I pulled my back. My living room still has two dining room chairs in boxes because my eldest son refuses to take the ornaments off the Christmas tree. It has become a point of downright contention. My youngest son’s room is neat and tidy.

My room is relatively organized, but dusty. The kitchen looks like a disaster, but is wiped down daily with disinfectant spray, and the sink is scrubbed with liquid bleach. Clothes are washed and dried daily. Everyone bathes daily. I personally clean the bathroom on my hands and knees with a cloth and spray disinfectant because I don’t trust my sons to do it right, and Corey has enough to do around here. I can’t walk after I do it, and I have to get in bed and take my muscle relaxers afterwards, but it’s clean.

Regardless, the house still looks terrible because there are things everywhere from where we pulled things out to start the remodeling. Boxes, furniture, all sorts of things in the wrong places. Would that mean that I wouldn’t get the needed attention from an EMT because it wouldn’t look as if I deserved it? Who were these people to make this decision. I am completely flummoxed.

And then there is the story of the two children: Sage and Bear and their father. I have tried all day to put them out of my mind and find that I cannot because there are too many stories of too many children like Sage and Bear. I just came across another story of a 19-year-old and her boyfriend who beat to death her two -year-old daughter for not saying please, but she did manage to keep saying “Mommy I love you” while they beat the very life out of her.

There are too many stories like this for my heart to hold. I do not know how the men and women who work in these professions can do it, can go to their jobs everyday and hear about these children, or on the opposite side, hear about these monsters. I don’t know how social services can try to work with families who are so obviously dysfunctional but the courts say that placement with the biological parents is preferable. I don’t know how the doctors and nurses can look at the shattered bodies who are brought to them in the aftermath of parental and spousal warfare. I don’t know how the EMT’s can go into a house and remove the body of a 93-year-old man who died on a technicality.

Think of all that this man had survived: two world wars, the Great Depression, the Korean War, the Viet Nam War, the Twin Towers, desegregation, women getting the vote, a man landing on the moon, cars, television, and telephones. He saw great inventions and terrible creations of mass destruction. He saw all of the wonderful things that our country celebrated: the end of wars, ticker tape parades, the first step on the moon, the destruction of the Berlin Wall, and he saw all of the evil of the world: Pearl Harbor, Nazi Germany, Waco, 9/11, and all of the rest. And the final helplessness of dying of hypothermia in his own home.

To all of the people who do the hard jobs that I know that I would like to do but cannot, I offer my sincere gratitude. You walk into houses. You look for the lost children. You do not stop until you find the monsters. You live with the monsters, carry them with you, tucked away in you back pockets so that they do not touch the sanctity of your own families, but they are always with you until you can pass them along to the next link in the chain.

And some of you are never able to let go of the monsters, even when they are dead and gone. That is their heinous legacy to those whose lives they have stolen.

Newest Statistic That I Never Needed To Know

So today I learned from one of the Veterans’ websites that everday approximately 18 American war veterans commit suicide; every month, almost 1,000 veterans receiving care from the Department of Veterans’ Affairs attempt suicide (http://www.commondreams.org/archive/2008/05/11/8868).

This startling statistic is news to most Americans because the Bush administration did not want this news to be made public to Americans. It has taken a law case, officially known as Veterans for Common Sense vs. Peake, for this news to reach the American public. This case is a class action lawsuit brought by Veterans for Common Sense and Veterans for United Truth on behalf of 1.7 million veteran who served in Iraq and Afghanistan. Under the conditions of the case, the VA had to produce a series of documents.

In one letter from Dr. Ira Katz, former head of the VA’s Mental Health Division, Katz opens his key e-mail with “Shh!” Katz advises a media spokesperson not to tell CBS News that 1,000 veterans receiving care at the VA try to kill themselves every month.

Another shocking number is 287,790—the actual number of American veterans returning from Iraq and Afghanistan who had failed VA disability claims since March 25 2008. Other casualty statistics not normally revealed:  Number of American troops wounded in Iraq: 31,948;  Number of troops “injured” in Iraq”: 10,180; Number of  troops “ill” in Iraq: 28,451. 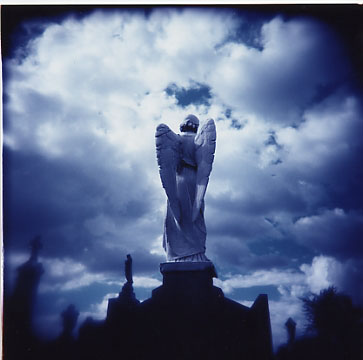 Those three number total represent soldiers who are so damaged physically that they have to be evacuated to Germany. By splitting the numbers into three categories, it makes the number of casualties appear to be lower. Or, at least that was the thinking in the Bush administration.
Personally, the number manipulation just makes it that more tragic. These numbers are people, not numbers. If the American people were aware of just how many of its warriors were dying not only on foreign soil, but also on American soil, after they have come home, after they have been taken out of combat, if they only knew just how its veterans were waiting years for decisions on their benefits, perhaps they would be less complacent. If only we had seen the flag-draped coffins sooner, perhaps the reality might have moved beyond our periphery sooner.
Perhaps tomorrow will be a better day. More later. Peace.