A quiet day around here. I’ll be handling everything while Corey is gone to Ohio for his dad’s big birthday celebration. That means all of the dogs, the goats, and the horses. Woo hoo. My life is full. Seriously, though, it’s really nice to have Napoleon back; this morning I went out to let the goats out of their pen, and I turned around and found Napoleon right behind me, waiting to be nuzzled. Sassy was there, of course, but she’s still too skittish to be nuzzled. Now I just need a saddle.

One good thing about binge-watching The Americans is that I keep being treated to great songs from the 80s, as well as a few that I’ve never heard or heard and completely forgotten. I posted one the other day by Yazoo, who was completely new to me.

I only have one season left, and then I’ll probably start on either Deadwood or Justified. Kind of sad, huh, that the only real news that I have at the moment is the next television show that I’m going to watch . . .

Anyway, thought I’d share a passage that I found from Canadian philosopher and humanitarian Jean Vanier (go here to learn more about him):

If we try to prevent, or ignore, the movement of life, we run the risk of falling into the inevitable depression that must accompany an impossible goal. Life evolves; change is constant. When we try to prevent the forward movement of life, we may succeed for a while but, inevitably, there is an explosion; the groundswell of life’s constant movement, constant change, is too great to resist.

. . . To live well is to observe in today’s apparent order the tiny anomalies that are the seeds of change, the harbingers of the order of tomorrow. This means living in a state of certain insecurity, in anguish and loneliness, which, at its best, can push us towards the new. Too much security and the refusal to evolve, to embrace change, leads to a kind of death. Too much insecurity, however, can also mean death. To be human is to create sufficient order so that we can move on into insecurity and seeming disorder. In this way, we discover the new. ~ Jean Vanier, from Becoming Human

Note: Roland the goat knocked my laptop off the table once again, and for hours I was unable to finish this post and publish.

Music by Avi Kaplan (love this guy’s voice), “Change on the Rise” 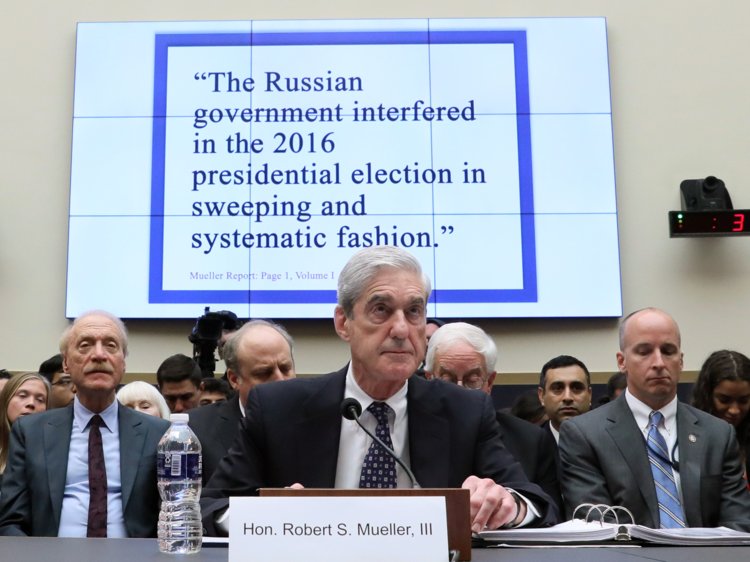