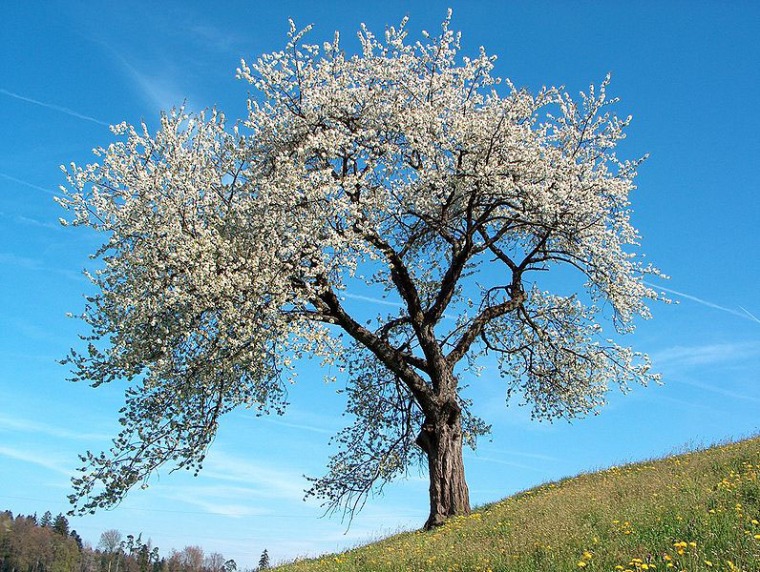 “The various thoughts which arise in our minds are nothing but the scenery of the Life of the Self.” ~ Uchiyama Kosho

Very little sleep again last night . . . I got up early this morning to take my other mother-in-law to DMV to get a replacement license. I suppose this is my first time alone in trying to do something with her since her condition has worsened, and I must say that it was an awakening.  When I got to her house, she did not know why I was there, and then we had to spend time looking for her social security card, which she was certain she had lost. As it turns out, it was in her wallet.

I really wasn’t sure if they would replace her license as I put Parkinson’s on the form under medical conditions, but I don’t think that the woman at the counter even glanced at that particular box. In a way I am very dismayed by the outcome. Her license was replaced, which means that she is legal to drive. She assured me that she won’t drive unless she feels up to it and that she will not drive at night, but after spending the morning with her, I am worried that she might get in the car and forget where she is going, only to get lost.

To say that I am saddened by the helplessness of a once-vital woman who has been such a big part of my life for so many years is a huge understatement. Like so many others of us in the sandwich generation, watching my children grow and come into their own while simultaneously my elders decline and lose so much of themselves has become the sad reality of life.

“How hard it is to escape from places. However carefully one goes they hold you—you leave little bits of yourself fluttering on the fences . . . little rags and shreds of your very life . . . ” ~ Katherine Mansfield

The weather here is beautiful, a bit chilly, but sunny and clear. For some reason, when the weather starts to become warmer, Shakes takes to hiding in my closet, nested within the shoe boxes and clothes that have fallen in the back. It’s very unnerving to go to the closet door and hear rustling. Maybe he likes the cool, dark of the closet. Who knows. When I was a child, I remember going into my closet during thunder storms. I wasn’t really scared, everything  just sounded better from within the depths of the closet.

A few nights ago I dreamed about my cousin from Great Bridge again. We were very close when we were growing up, but other than the funerals, I haven’t seen very much of him lately, which is why it’s disturbing that I seem to be dreaming about him about once a month now, and he is always in some kind of dilemma, not danger, but facing some kind of problem. Another who knows . . .

Some good news with a caveat: Corey spoke to someone at the port security firm today, and she told him that she had a list of names to call of individuals in whom the company is not interested, and his name is not on the list. The head guy comes back next Monday, so perhaps Corey will get some good news next week. Here’s hoping.

“There is no refuge from memory and remorse in this world. The spirits of our foolish deeds haunt us, with or without repentance.” ~ Gilbert Parker

Tomorrow is Alexis’s EEG, which is supposed to take eight hours (blimey), and then she has her MRI on Friday. It will be good to get the tests out of the way, but then more waiting for results. Overall, she is handling everything really well, or maybe she’s hiding it from me. There is no way to be certain. I just know that I’m on perpetual worry mode until we find out something concrete, which may or may not happen.

I think that Alexis realizes what a worrier I am, so she probably does not let on if she is fretting herself. But she seems to be fairly calm, which is a good thing. I can worry enough for everyone.

I didn’t tell my other m-i-l about Alexis’s seizure as I didn’t see any need to worry her. I was thinking about it, especially when she asked how Alexis is doing, but I decided that in this particular situation, discretion is most definitely the better part of valor. The last thing she needs on her mind is whether or not something is wrong with one of her grandchildren.

“There is an eternal landscape, a geography of the soul; we search for its outlines all our lives.” ~ Josephine Hart

Since it’s getting close to spring, I wanted to feature some spring images from other parts of the world (found on Wikimedia Commons). I have images in my mind of Europe in the spring, the hills in Scotland, vast expanses of green in the English countryside. I know that I saw them as a child, and even then they imprinted themselves on my memory.

Personally, part of me longs to live in a small European village dotted with houses with steep roofs. I hate the suburbs. I hate ranch houses. I hate driving down a road that is one long line of unending convenience store chains, grocery stores, and car repair shops. I wonder if the place actually exists that I have created in my mind’s eye, the small place, with local shopkeepers, a small flower store, and in the background, fields of wildflowers, a creek.

But more, I wonder if I would really love it in reality as much as I think I love it in my mind.

“Be Here Now,” by Ray LaMontagne