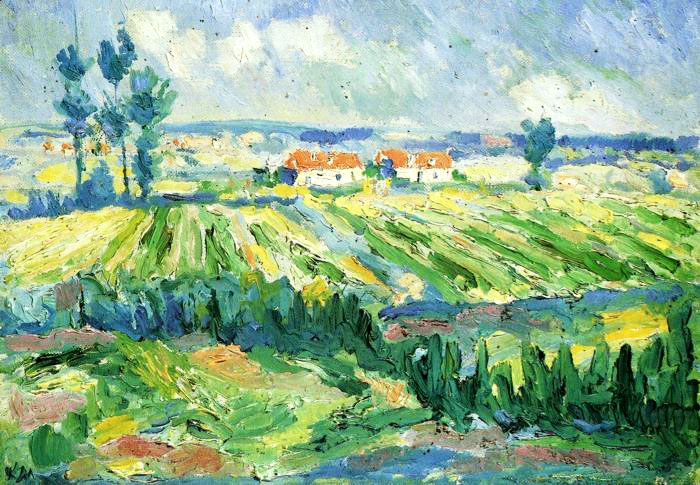 “I was so scared to give up depression, fearing that somehow the worst part of me was actually all of me. ” ~ Elizabeth Wurtzel, Prozac Nation

Feeling rather mellow today. The feeling that I have been strung too tightly is finally beginning to recede, due in large part to being able to take my Cymbalta again. 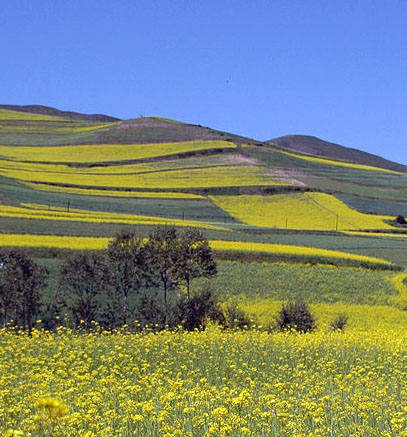 Years ago, when a doctor first tried to put me on antidepressants, I fought him tooth and nail, as it were. I remember telling him that I wouldn’t be me without all of the intense highs and lows, that I did not want to be medicated all of my life. He told me that I may or may not have to stay on medication for the rest of my life.

Two times I have tried to go off antidepressants, both times taking myself off cold turkey. I remember vividly the first time that I did this was after my ex had left, and I found out that my daughter was going to be put on antidepressants. I felt so consumed with guilt that she had inherited this condition from me that I wanted to show her that it would be possible not to be on medication. I also thought that if I were off the medication that I would be able to think more clearly.

Boy was I wrong. I crashed very, very badly, but hid it from everyone. My preoccupation with my daughter’s illness overshadowed any thoughts of taking care of myself. What I realized, though, was that I could not take care of her if I was not able to take care of myself.

The other time I stopped taking my medication on my own was when someone close to me told me that I shouldn’t be relying on medication, that it was creating a false sense of security. Again, I stopped cold, and stayed off for several months. But the fact is that I need medication. I have a chemical, biological need, which is nothing of which I should be ashamed.  Now that I know this and have accepted it, I do not like to be off my medication as it does affect me adversely. I become very snappish, bitchier than usual, and cry at the drop of a hat.

Why should I live like that when there is a medication that evens out my extreme highs and lows and allows me to live like those in the world who do not suffer from depression? And so after a few days of being back on, I can already feel my body begin to shift. I do not feel like a violin string too taughtly wound, ready to break if touched in the wrong way.

“All melody is a sweet echo, as it were coincident with [the] movement of our organs. We wake the echo of the place we are in, its lumbering music.” ~ Henry David Thoreau 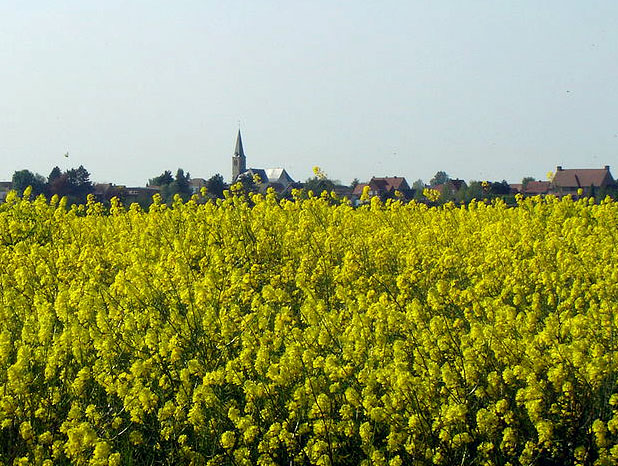 It’s very quiet here today. It’s been raining steadily since early morning, and the temperature has risen to the 50’s, which is a nice change. undoubtedly we will have more cold weather, but I am hoping that the worst of it is gone. We usually have at least one cold snap in February and another in March.

Brett is spending some time at his friend Gordon’s house, which always does him good. He and Gordon have been friends since childhood, which is interesting since Gordon’s father and I have known each other since grade school. Yes, life is cyclic.

Brett and I have been talking about college. It’s late in the year to be applying, but he is still unsettled as to what he should do. He is very interested in astronomy, but not many universities offer degrees in astronomy or astrophysics. The reality is that he will probably have to do his first year at ODU and then transfer. It’s probably going to take us a year—at a minimum—to get back on our feet after Corey starts back to work.

Brett’s interests are diverse: He wants to study astronomy, but he is also interested in creative writing. I really have no idea where he will end up, but I hope that he sticks with the plan to go to college. Eamonn began classes last week, and so far, no problems. I think that perhaps all of my children may take longer to find their individual paths, but that’s all right.

“In a real dark night of the soul it is always three o’clock in the morning, day after day.” ~ F. Scott Fitzgerald

So last night, I managed to fall asleep before 3 in the morning. What a breakthrough. I never thought that I would get to a point in my life when falling asleep in the middle of the night felt like something to celebrate, but there you have it. The downside is that I think I was probably able to fall asleep earlier because I had to take Phenergan for my nausea twice last night. 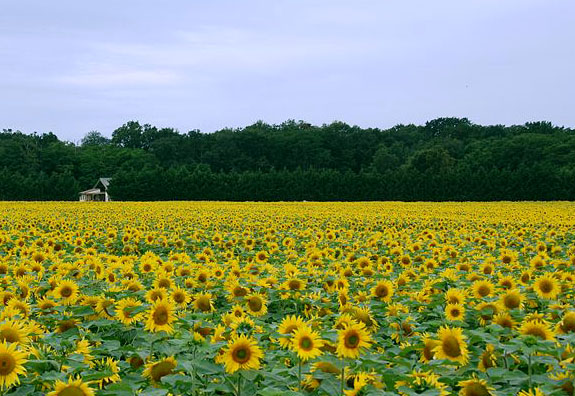 Field of Sunflowers in the Loire Valley, France

My body clock is so backwards. I sleep the soundest in the two hours after noon. Only then, it seems, do the dogs settle into a deep sleep, and only then am I able to sleep without fits and starts, a constant awakening after only 45 minutes. If only I could turn that around so that my deepest sleep occurred at the precise moment when I have lately found myself trying to capture sleep.

I suppose that this, too, shall find its way back to normal at some point as long as I do not fret about it too much.

That’s about all for now. In recent days I have been suffering from bouts of unexpected nausea again, hence, the Phenergan. Corey thinks that I’m developing an eating disorder. What he fails to realize is that I abhor throwing up, absolutely abhor it. That is why I know that I will never be bulimic. Nevertheless, not sure where this nausea is coming from, so I suppose I need to make that long overdue appointment with my gastroenterologist, that along with my long overdue, breast-smashing mammogram.

Oh joy. I’ll leave you with a passage from a writer/poet who I am very late in discovering, Alejandra Piznarik, a Russian émigré to Buenos Aires. She lived to be only 36, but what I have read so far is passionate and beautiful. I want to read more of her, but I am going to either have to learn to translate Spanish, or find more of her work in translation:

I change the colour of paper, the colour of ink. I write laughing. I write to ward off coldness and fear. I write in vain. Silence has corroded me: some poems remain like a dead person’s bones that chisel into my frightened nights. The meaning of the most obvious word has been lost. I still write. I still throw myself urgently to narrate states of astonishment and rage. A very slight pressure, a new recognition of what’s stalking you, and you will no longer write. We’re just a few steps from an eternity of silence.

“Fields of Gold” by Sting, appropriate for a mellow evening.