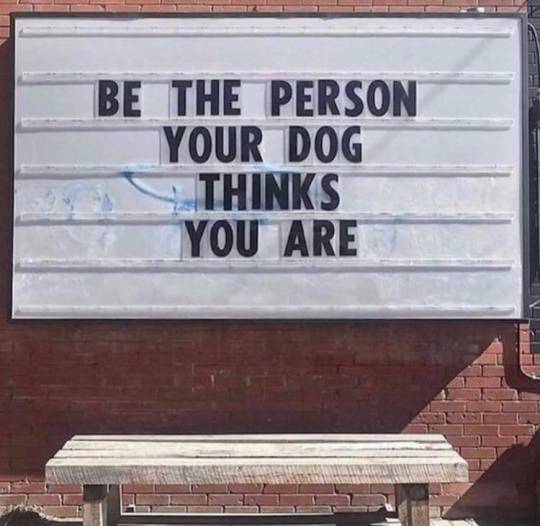 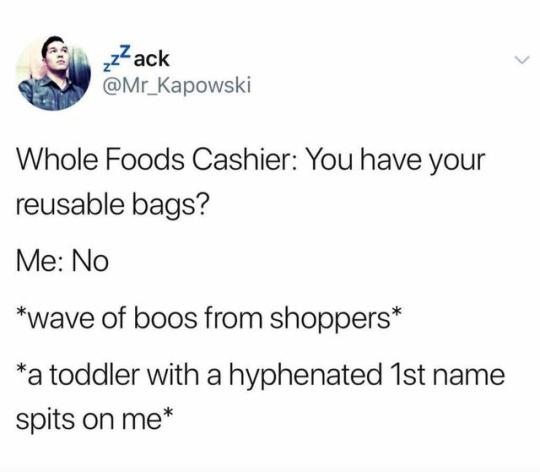 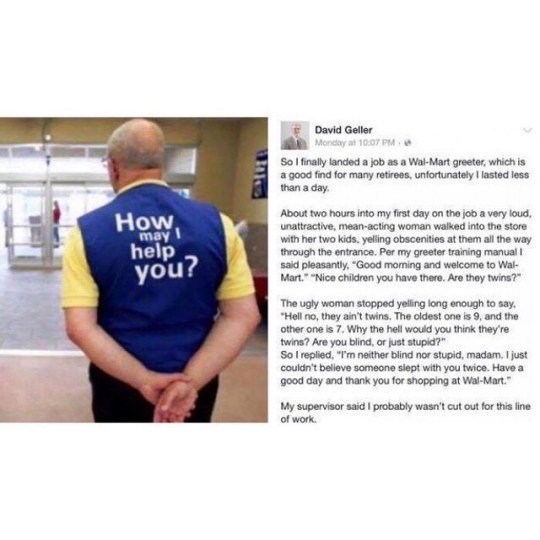 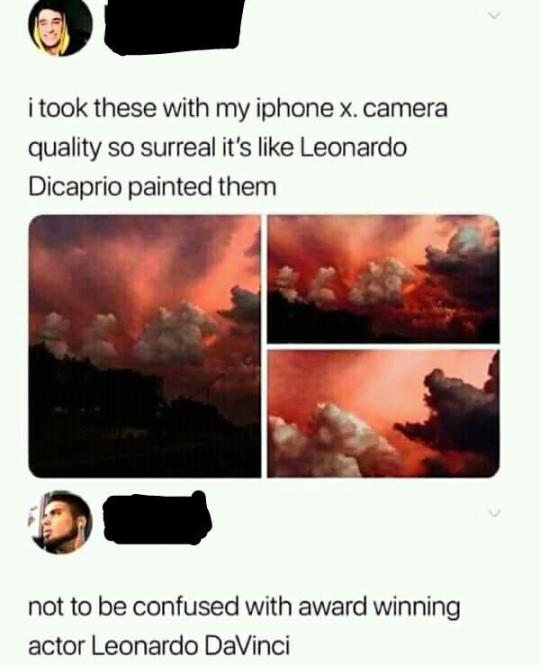 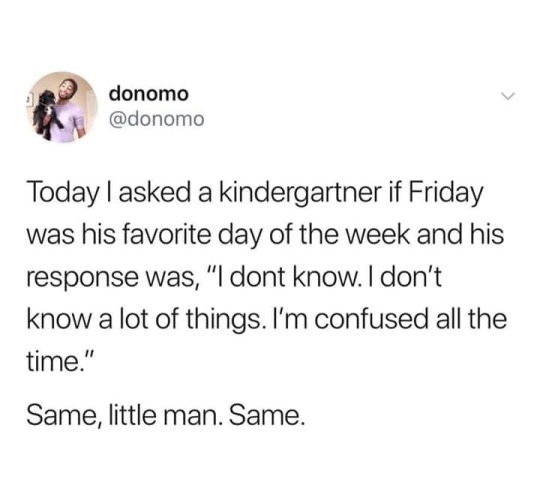 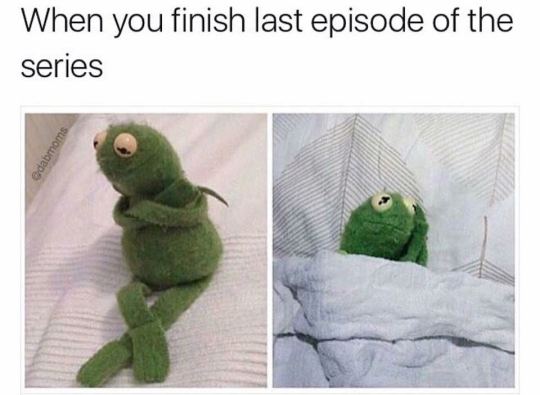 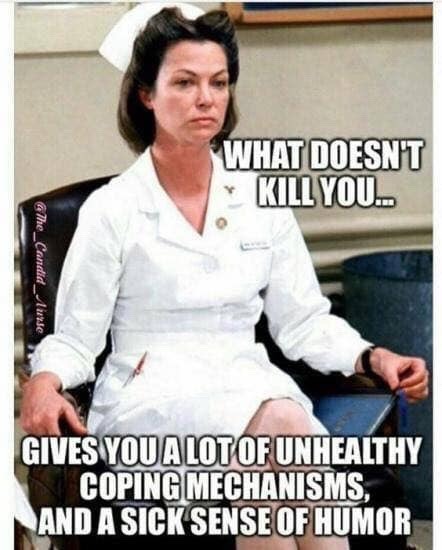 “The universe is under no obligation to make sense to you.” ~ Neil deGrasse Tyson

Let’s try this again, shall we?

I’ve been down for the count for more days than I care to remember. My doctor’s appointment on Thursday left me with an egg-sized lump on my neck where my pain doctor (the one I’ve been waiting for to reemerge for 7 months) gave me an occipital block in an attempt to alleviate this never-ending migraine.

Anyway, I’m feeble. Last night (this morning?) I couldn’t sleep; the last time I looked at the clock it was 6:20. Truly, can anything else go wrong at this point?

Feeble is the only way to describe it, and I feel really bad that this has happened while Corey is home, but at the same time, I’m so glad that he’s home because just feeding myself is a chore. At least he can play with the dogs and feed them while I lie in my darkened bedroom attempting to read and staying away from anything light-reflective.

I haven’t checked my e-mail or looked at my tumblr, and as for this blog? Not so much. So I thought that instead of running on about pain and agony, I’d try to post my poem, the one from September 28 that didn’t appear on several of your sites (as you’ve let me know), try to post it as a JPEG instead of as a PDF. Here’s hoping it works this time . . .

By the way, I don’t know what possessed me, but I submitted it to some journal. Honestly cannot remember which one. I guess that’s my tactic for avoiding rejection—submit and immediately forget. I made a few changes to that one, but here’s the original version:

Music by Fort Atlantic, “No One Will Know”

of course I forgot to schedule this to post . . .

Finally, proof that I’ve been doing it right all along: Let’s all just take a moment to consider this . . . and what could possibly possess someone to invent this? Oh, that explains it: Um, one of each, please? (Side note: hussy was one of my mother’s favorite words; she applied it to women on television, as well as cats and dogs.) Too stupid not to be true: Oh, if only this could be a real thing: “The knowledge that the atoms that comprise life on earth—the atoms that make up the human body, are traceable to the crucibles that cooked light elements into heavy elements in their core under extreme temperatures and pressures. These stars—the high mass ones among them- went unstable in their later years—they collapsed and then exploded- scattering their enriched guts across the galaxy—guts made of carbon, nitrogen, oxygen, and all the fundamental ingredients of life itself. These ingredients become part of gas clouds that condense, collapse, form the next generation of solar systems- stars with orbiting planets. And those planets now have the ingredients for life itself. So that when I look up at the night sky, and I know that yes we are part of this universe, we are in this universe, but perhaps more important than both of those facts is that the universe is in us. When I reflect on that fact, I look up—many people feel small, cause their small and the universe is big. But I feel big because my atoms came from those stars.”

Found the following infographic on I Want Ice Water and just had to repost it here for all of you fellow cynics:

In an interview with Time magazine, astrophysicist Dr. Neil DeGrasse Tyson was asked the following question: “What is the most astounding fact you can share with us about the Universe?” Here is his answer.