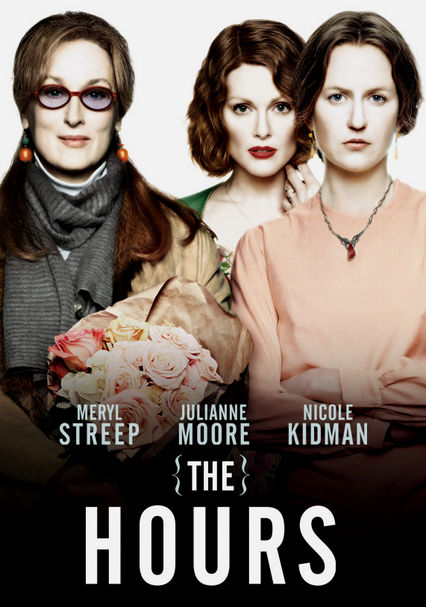 “. . . I cannot remember a time when I was not in love with them—with the books themselves, cover and binding and the paper they were printed on, with their smell and their weight and with their possession in my arms, captured and carried off to myself.” ~ Eudora Welty, from “One Writer’s Beginnings”

I thought that today I’d complete a survey that I found. I enjoy doing these once in a while. This one is perfect for me as it’s about books and reading. By the way, if you don’t know it, you can find great copies of hardback books from all genres at Ollie’s. I know, a surprise right? Usually the books are $3.99 or less. Whenever we go there, I look for copies of books that I lost with the storage unit.

Another great place to find books is in thrift stores. There were two in Norfolk that I loved to peruse; one of them used to have a bag of books option: as many books as you could fit in a bag for $5. They were very generous in not limiting bag sizes. I really miss that place.

That all for now. More later. Peace.

“A room without books is like a body without a soul.” ~ Marcus Tullius Cicero

Music by Keane, “Somewhere Only We Know”

Burning of the Books

Typewriters wait at desks,
stories loiter outside hotels.
Far from the boiling pulp of Thunder Bay
starved spruces in wordless bogs
wait to be books.
You who leave the bookstore
will know how the snow waits
for the white fox to venture out
when hunger is spelled in his gut,
how his tracks end in a tuft of fur
and the asterisk of blood
which is the only color on this page;
the unwritten preface to your book.
It will speak to you in your study
like the claviforms on cavern walls
that have kept felling bison
for forty thousand years.

As you open the cover
an axe will strike in the north woods
and teams of draft horses will haul
great logs across the ice.
And if you read well when you read fire
the censor’s match will fail,
the heart of a pinecone will shine.
Incendiary slogans that sleep in libraries
will inspire arsons in the night.
Fireballs will crown the forests,
and in your book-walled room
the sweet smoke of a word’s entrails
will rise from ashes of the page.

Cannot wait to watch the  Good Omens adaptation with David Tennant and Michael Sheen, except that means we need to hook up the Blu-Ray to get access to Amazon Prime, which means . . . probably not going to watch it anytime soon . . .

A bit of a hodgepodge collection. Enjoy.

The miracle of tea:

Rules to live by: 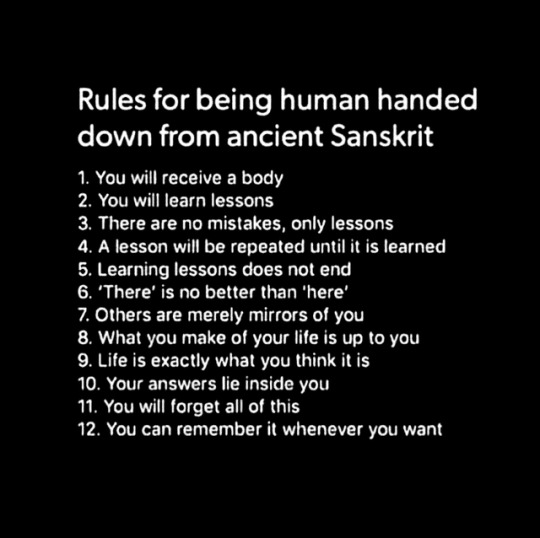 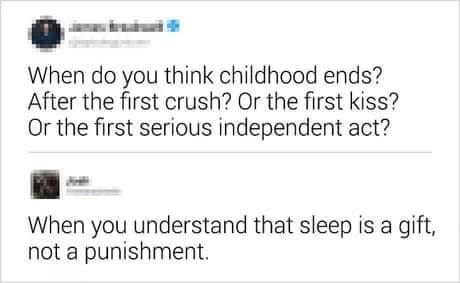 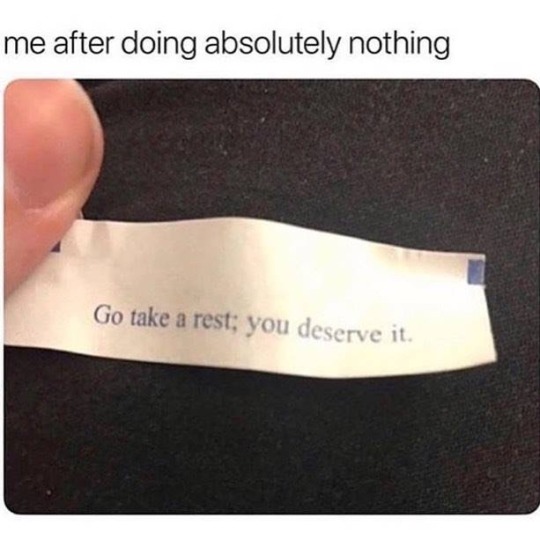 Not I can’t stop thinking about a spider wearing flip flops. . . 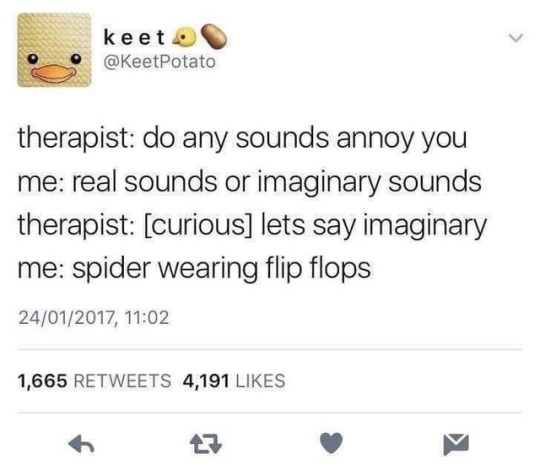 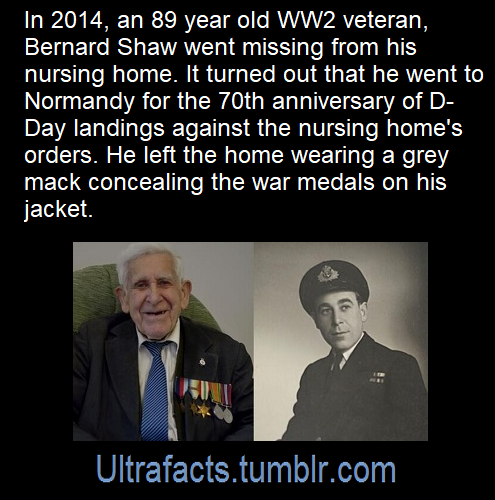 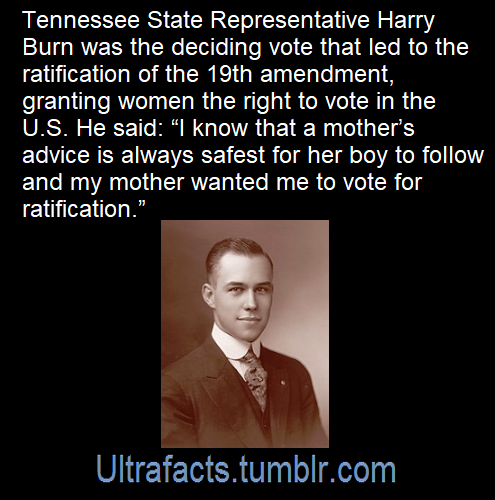