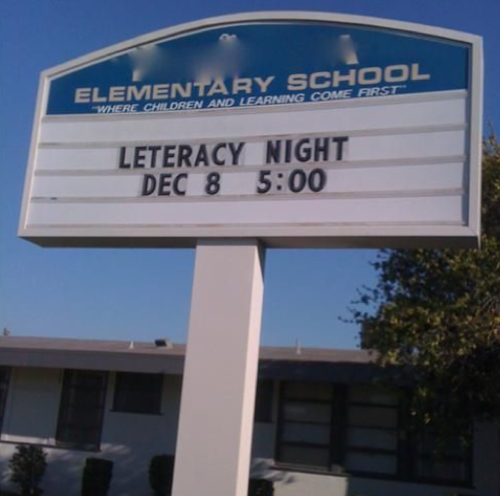 “I must hold in balance the sense of the futility of effort and the sense of the necessity to struggle; the conviction of the inevitability of failure and still the determination to ‘succeed’—and, more than these, the contradiction between the dead hand of the past and the high intentions of the future.” ~ F. Scott Fitzgerald, The Crack-Up 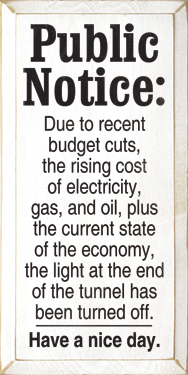 I’ve pulled out the yoga pants, Christmas socks, and white cotton sweaters. Bring on the cold weather. Next Thursday is Thanksgiving. Ask me if I’m ready . . .

The house needs a good cleaning. The dining room table once again needs to be decluttered. And I’m well and truly taken aback by the fact that Christmas is only weeks away. It seems that from November 1st on, my life moves at a frenetic pace, one that I am never able to quite stay in step with as the days roll by because I seem to be walking in circles, as it were.

I had to cancel lunch with Rebecca yesterday, and it’s good that I did as Corey was called into work at the last minute (his only shift this week), and Eamonn is now without a vehicle and needs rides to and from work. Speaking of eldest son, he has decided that this will be his last semester of college. He says that he just doesn’t want to do it (college) any more. Corey is trying to convince him to at least finish this semester as it is so close to the end. That would be logical; I have come to know that I should not expect logic from any of my offspring.

Eamonn is once again talking about joining the Coast Guard. I’m in favor of the move. I think that it would help him to grow up, get grounded and become more disciplined. Plus, if he wants to, he can resume college post enlistment with the GI bill. Who knows if he’ll follow through. He’s toyed with this idea before. I’m staying out of the decision process as I do not want my opinion to come back to haunt me.

I find that I am very tired as I sit here typing these words. Bone weary, spirit exhaustion., and I keep pausing to close my eyes and just sit here, pondering. Perhaps not the best state in which to find oneself when trying to assimilate a cogent post.

“It was the humming noise inside me that told me to do something and found nothing to do that meant anything, the bit of me that was like a fly smashing itself again and again on a windowpane. It was the futility of aging . . .” ~ Maggie Stiefvater

Just couldn’t finish yesterday, so I gave up and took my weary body to bed, only to have my mother call and rail at me for almost 20 minutes about Eamonn (because he had nerve enough to ask her to co-sign for him to get a loan to buy a used car), her perfect credit, turkeys, and anything else that she could think of. Then she called back a few minutes later for good measure to get more jabs in. 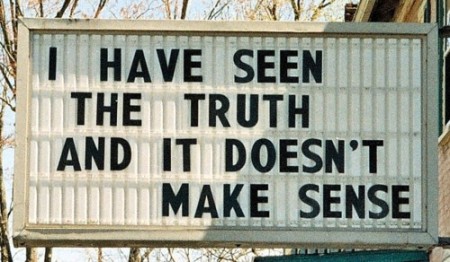 The whole thing left me prickly and on the verge of tears, so I locked myself away from the fray in the bedroom and watched a movie, the name of which eludes me. Even though the bedroom door was closed, Brett came in repeatedly because he was trying to figure out his schedule for next semester, so I could hardly refuse to talk to him. And the dogs wanted out of the room as soon as I closed the door, only to want back in as soon as I let them out and closed the door again. So restful. So relaxing.

In spite of all of this, I did manage to get more sleep last night than the previous night, which is good; however, I awoke around 11:40 with a migraine, the residual effects of which now have me typing with my eyes almost closed.

Perhaps yesterday should have just been called a wash from the beginning, and if I’d known how it would turn out, I would have probably just stayed in bed with the phone off. Even a “Law & Order” marathon didn’t help to improve my mood.

“I go on eating out my heart and poisoning every moment of my life in the attempt to rouse people’s sensibilities. At least if I could do it with closed eyes. The irony is I see the futility of my efforts and yet I can’t let go.” ~ Emma Goldman, Nowhere at Home: Letters 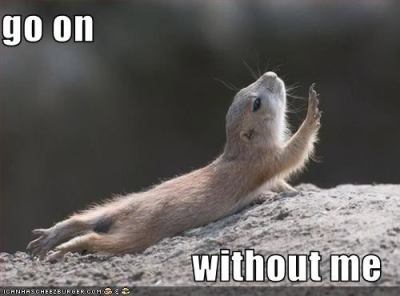 My life in my dreams is much more exciting than my real life. I’m always going places, doing things, meeting people. Unfortunately, the places that I go aren’t places that I would really like to go, and the people that I meet are almost always strange.

The other night when I couldn’t get to sleep, I started another book, only to discern a few pages in that I had already read this one. That’s one of the problems of reading so many books: I forget titles, and then during book sales on Amazon, I tend to order books that I think that I might want to read, only to learn that I’ve already read them at some point.

That’s also in large part because I have no book shelves to peruse. If I ever get book shelves and unpack my books, I can just start all over with my existing library, which I’m certain has no fewer than 1,000 books. Seriously. Of all of the things that I collect, books are number one. And that total does not include all of the books that I have given away over the years, either to charity or to friends. It also does not include the books that I own related to my degrees, books on publishing, literary criticism, the collected works of Shakespeare, etc.

Man, I would love to unpack my books. I just hope that they haven’t been destroyed by silver fish. Creepy little buggers.

“The threads of circumstance that lead to tomorrow are so tenuous that all the fussing and worrying about decisions is futile compared to the pure randomness of existence.” ~ Nick Bantock

I’m trying very hard not to go into the bathroom and give myself a haircut. Maybe I’ll just suck it up and go to a Hair Cuttery or something; I mean, they couldn’t possibly mess it up any more than I would by cutting it myself. 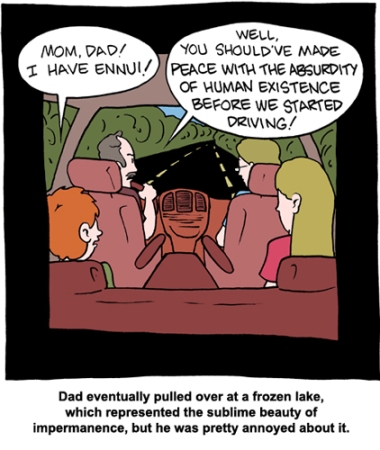 I know what the problem is: I’m feeling fat and ugly and feel a need for some sort of change. And a new mascara or nail polish isn’t going to do it. But perhaps I can convince myself that a new bottle of nail polish for under $5 will make me feel just as good as a good haircut for around $45 . . . Right.

Even though no one is home at the moment, the dogs are being particularly obstreperous, barking madly at things like air. It’s annoying as hell. Actually, everything is annoying as hell, a sure sign that I should just retreat, regroup, and perhaps eat some Oreos.

Music by The Boxer Rebellion, “Caught by the Light”

I lived in the first century of world wars.
Most mornings I would be more or less insane,
The newspapers would arrive with their careless stories,
The news would pour out of various devices
Interrupted by attempts to sell products to the unseen.
I would call my friends on other devices;
They would be more or less mad for similar reasons.
Slowly I would get to pen and paper,
Make my poems for others unseen and unborn.
In the day I would be reminded of those men and women,
Brave, setting up signals across vast distances,
Considering a nameless way of living, of almost unimagined values.
As the lights darkened, as the lights of night brightened,
We would try to imagine them, try to find each other,
To construct peace, to make love, to reconcile
Waking with sleeping, ourselves with each other,
Ourselves with ourselves. We would try by any means
To reach the limits of ourselves, to reach beyond ourselves,
To let go the means, to wake.
I lived in the first century of these wars.

~ Muriel Rukeyser, from The Speed of Darkness