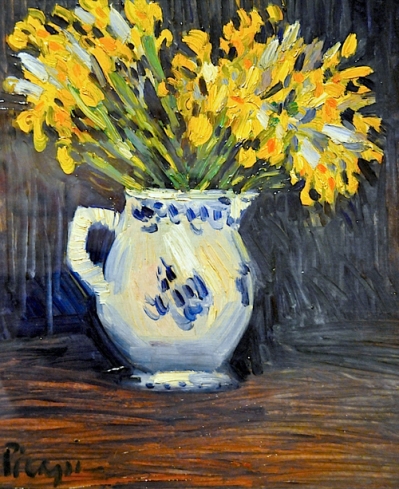 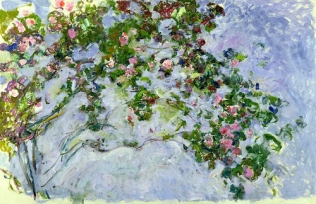 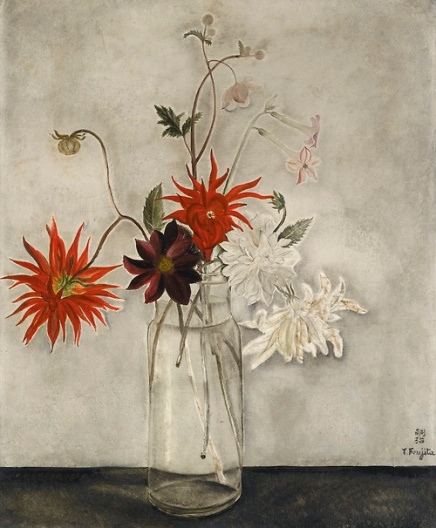 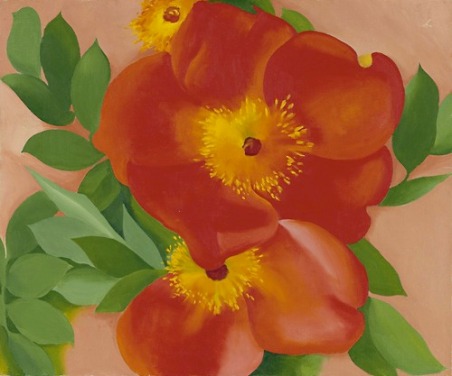 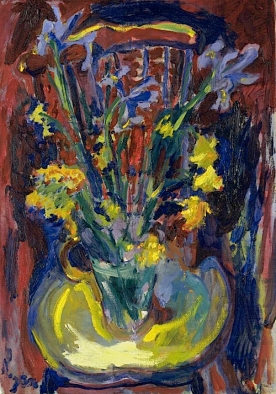 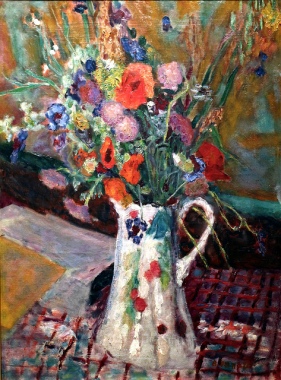 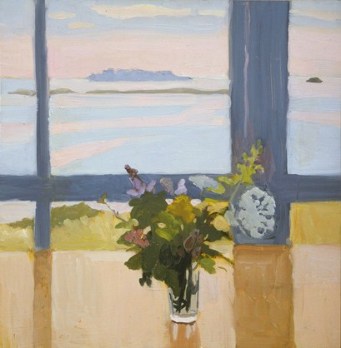 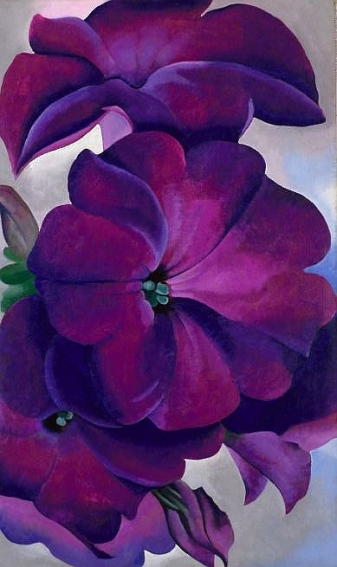 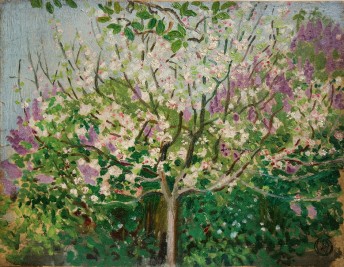 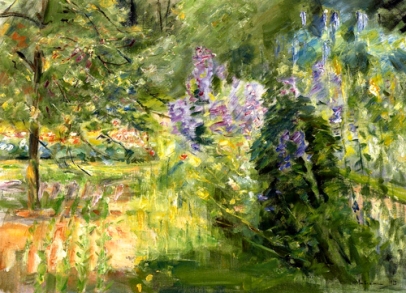 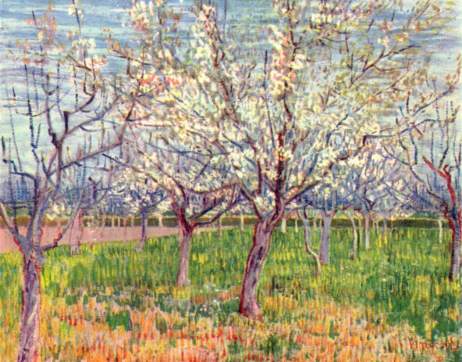 “Sunflowers” (1958-59, oil on board) by Peter Coker
Music by Mussorgsky,  “Pictures at an Exhibition” (Promenade), performed by The Rotterdam Philharmonic Orchestra