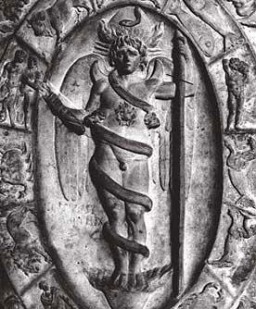 Early Depiction of Eros as Protogonus

My telephone conversations went much better than expected today: My prescription insurance card has bee taken care of by the one really nice person in Human Resources, and my presecriptions were called in again and put on rush, so those two things are finally fixed. Hooray. Now I can start on another to-do list tomorrow.

But today I did something completely unexpected: I came home and wrote two poems. I’m not sure where they came from. I have a feeling that they were simmering under the surface, but with all of the emotions that have been tossing around my psyche lately, I didn’t realize that they were there.

So here they are; two completely different themes, well maybe not, but two entirely different approaches. I’m pretty happy with them because they reflect where I am at this moment, so I’m putting them out here.

The first one has a Greek mythological backgroud based on Heriod’s Theogeny that Eros is much older than the Greek gods, that he actually is one of the first four to rise out of chaos, so it’s important to remember that this Eros is not the equivalent of Cupid.

The other one, well, I’m really not sure where the other one came from. I think that it just arose from watching young girls try so hard to be different that they all look the same. And what they don’t realize is that a lot of this is permanent: tattoos on your face and neck? Those don’t go away. I mean I know that we all went through our rebellious phases, with whatever that entailed, but am I just out of touch here when I think that having piercings all over your body might hurt you on a job interview later?

Who knows? Maybe I am. Maybe I’m completely wrong about this. It’s not the length of the skirts. God knows I wore mine as short as I could. It’s not the wild colors. It’s none of that. Maybe what distresses me so is the act of being deliberately stupid. To what end? What can possibly be gained by acting as if you don’t have a brain in your head? I think that maybe that’s what I really take issue with. Or with issue up with which I will not put . . .

Okay, enough now. As I said earlier, here they are:

Conversations With a Son Who is Never There

What if I were to leave and never return?

Would you notice the lack of my presence,

or would you continue with your chaotic existence

a world that nothing penetrates

made for you and you alone.

What would you do if everyone around you

were as covetous as you,

feeling entitled to everything

without ever once contemplating

How would you feel if I failed to keep my promises

when you have always known that I would?

I wonder if it would be anything

more than an inconvenience to you

in your ability to continue to take when you please

leaving nothing but cruelty,

bitter and sweet, or

What if I were to leave and never return?

What if the earth suddenly ceased

its eternal revolution on its axis

and you fell off because none of your anchors

remained to keep you grounded

that you may be only human

and even humans need guidance occasionally

*Eros is the child of Porus (Expedience) and Penia (Poverty). Like Penia, Eros was said to always be in search of something, and like Porus, he always found a means of attaining his aims.

Observations from the Sidewalk 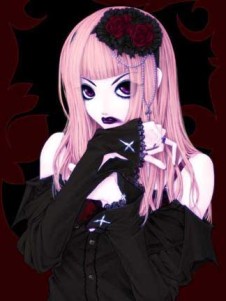 your attempts to scandalize

having already gone there

with my red streaks, black hair,

silver rings on every finger

offers to read cards and fortunes—why not?

You want to prove something?

Get a job, or lurn to spell,

be different from the fray.

All of those holes in your eyebrow, nose,

And all the way down both your earlobes,

paint on your neck and breasts—

Only a sad animé now

where once you were a young gurl

who waited, wept about daddy

and dressed your Barbie

and Barbie was all alone.

you had more to wonder about then,

in your black patent Mary Janes

More than you can ever accomplish now

in the tortured performance art

that your life has become.

So despondent and blue.

No tears shed for you, 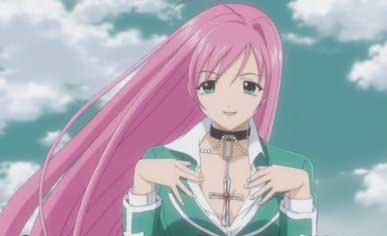