I Love Rock and Roll . . . Put Another Dime In The Jukebox Baby

I’ve been thinking a lot about music lately. Let me clarify, thinking about music in an analytical way, rather than just an idle way.

This personal music appreciation phase has actually been prompted by my inability to find a notebook. You see, a few years ago I decided to compose my own top 100 rock ‘n roll song list. I would put names of songs and artists down in my notebook as they occurred to me, with my ultimate goal being to arrange the list, thereby forming my own Top Ten for posterity.

But I cannot find the notebook. I’ve been doing a lot of de-cluttering and throwing away, but I haven’t come across the notebook anywhere. I have a feeling that it might be packed up with my office stuff since I kept said notebook pretty handy for those instantaneous recollections from my past.

Anyway, without the notebook, I’ve been re-compiling the list in my head, but I thought that I might offer up some entries in a post to see what other people remember and whether or not there are any big disagreements on entries or placements.

So, without any further ado, here is my work-in-progress of the best rock n roll songs from the last four decades (or so). 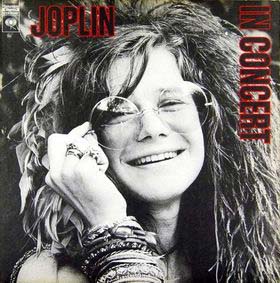 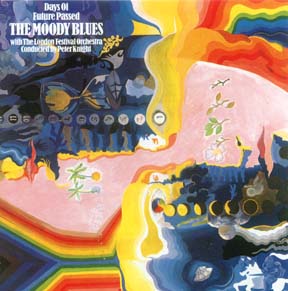 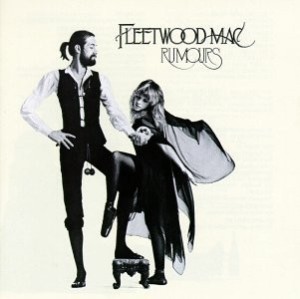 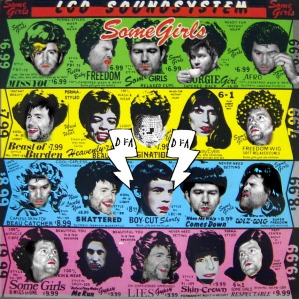 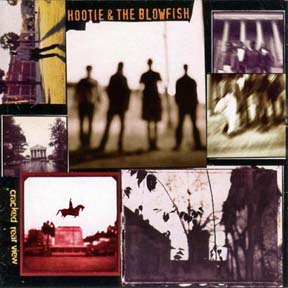 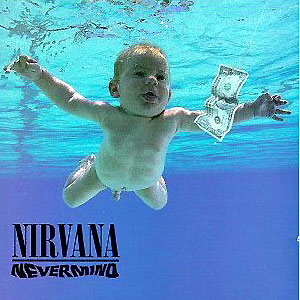 Of course, one of the truly great things about vinyl was looking at the album cover for the first time. Album covers went from just basic pictures of the artists to bold creations full of symbolism and decidedly risqué images. I’ll close now with what has often been called the best album art in history: The Beatles: Sergeant Peppers’ Lonely Hearts Club Band.

So that’s my list. It has 115 entries because I have some artists listed two or three times, so in the Lola system of counting, those listings only count as one, which results in my top 100 (approximately) Rock and Roll songs and artists, spanning about four decades (have to leave room for hedging).

In the meantime, please feel free to drop me a line as to how you feel about my choices and the order in wich they are listed. More later. Peace.

Want more exposure for your blog? Visit www.condron.ustoday, and sign up for a chance to become part of a great blogging community. All submitted blogs can be categorized so that you get exposure among blogs that are similar in nature to yours. And while you are there, spend some time on the Blogroll, reading and commenting on blogs that you find interesting, or visit the Forum, in which you can post questions and comments about the site, blogging in general, or blogs that you find interesting. Condron.us is a blogger’s best friend.