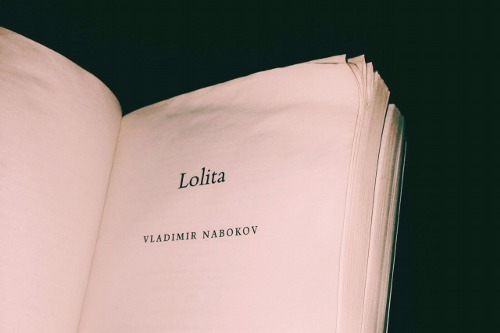 An Austrian man died of starvation while his wife was hospitalized because he refused to eat unless his wife prepared food. You know how in a recent post I mentioned that my dad used to say shee-yit? Well, serendipity from 1970 . . . This one is for Corey who believes otherwise: Stupid tweets (I doth fear the vast want of intellect as reflected in these 140-character missives):

She has no toe! And she doesn’t like ice cream!

Eating this leaves you on the floor with no memory as to what happened after you took that first bite . . .

Mom is forcing someone named Aaron to run, and kid can’t do homework because 80 is a homonym for AD . . .

Because, of course, this makes complete sense . . . if you’re living in a different century, that is:

A pregnant employee at a Christian school was fired for having premarital sex — They offered the job to the man who got her pregnant.

A former employee at a Christian college has enlisted the help of high-profile attorney Gloria Allred to sue a California school that allegedly fired her for engaging in premarital sex, NBC’s “Today” reports. In a bizarre twist, the school reportedly went on to offer the pregnant woman’s job to her then-fiance.

Oh, the horror! Flying uteruses, uteri? But all of the other body parts stayed in? If only this worked with all of the pervs out there: And finally, to balance this post’s sarcastic bent, here’s a bit of beauty for you: