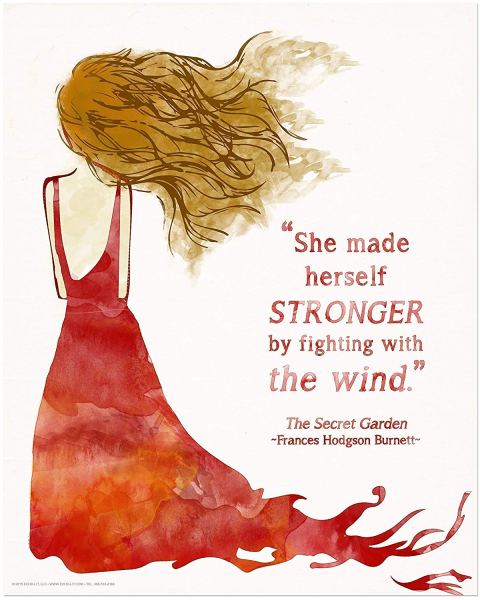 Sunday afternoon, cloudy, not quite as hot, 86 degrees (feels like 93)

We’re supposed to get rain. We need it. Last night was quite a light show of lightning in the distance, but the rain never got here. Corey parked my car where it can be rained on because it’s so dirty. I never used to let my vehicles get this dirty.

I thought that I’d share part of an interview with writer Catherine Chung from the June 18 “Ten Questions” feature in Poets & Writers. I like this particular feature as I find it interesting to read what writers have to say about their craft. P&W is a wonderful publication, one that I really should take better advantage of, but as with most things, I do not.

Here are Chung’s answers to two of the questions asked:

2. What was the most challenging thing about writing the book?
My mind! My mind is the biggest challenge in everything I do. I write to try to set myself free, and then find myself snagged on my own limitations. It’s maddening and absurd and so, so humbling. With this book, it was a tie between trying to learn the math I was writing about—which I should have seen coming—and having to confront certain habits of mind I didn’t even know I had. I found myself constantly reining my narrator in, even though I meant for her to be fierce and brilliant and strong. She’s a braver person than me, and I had to really fight my impulse to hold her back, to let her barrel ahead with her own convictions and decisions, despite my own hesitations and fears.

3. Where, when, and how often do you write?
I write where I can, when I can. I’ve written in bathtubs of hotel rooms so as not to wake my companions, I’ve written on napkins in restaurants, I’ve written on my phone on the train, sitting under a tree or on a rock, and on my own arm in a pinch. I’ve walked down streets repeating lines to myself when I’ve been caught without a pen or my phone. I’ve also written on my laptop or in a notebook at cafes and in libraries or in bed or at my dining table. As to how often I write, it depends on childcare, what I’m working on, on deadlines, on life!

Here is a link to the list of P&W “Ten Questions” features.

P.S. Thought I’d post the beautiful sonnet by Emma Lazarus to which I alluded in yesterday’s post, “The New Colossus,” which is mounted on a plaque on the pedestal below the Statue of Liberty. You know, the universal symbol of freedom, that woman who greets immigrants to a better life here in the U.S.

Not like the brazen giant of Greek fame,
With conquering limbs astride from land to land;
Here at our sea-washed, sunset gates shall stand
A mighty woman with a torch, whose flame
Is the imprisoned lightning, and her name
Mother of Exiles. From her beacon-hand
Glows world-wide welcome; her mild eyes command
The air-bridged harbor that twin cities frame.
“Keep, ancient lands, your storied pomp!” cries she
With silent lips. “Give me your tired, your poor,
Your huddled masses yearning to breathe free,
The wretched refuse of your teeming shore.
Send these, the homeless, tempest-tost to me,
I lift my lamp beside the golden door!”

Happy Father’s Day to all of the dads, stepdads, granddads, and single dads and single moms doing the job of being both mom and dad, and all of the other unsung heroes out there . . . Hope you have a wonderful day and year.

The whiskey on your breath
Could make a small boy dizzy;
But I hung on like death:
Such waltzing was not easy.

We romped until the pans
Slid from the kitchen shelf;
My mother’s countenance
Could not unfrown itself.

The hand that held my wrist
Was battered on one knuckle;
At every step you missed
My right ear scraped a buckle.

You beat time on my head
With a palm caked hard by dirt,
Then waltzed me off to bed
Still clinging to your shirt.