“The longer I live, the more urgent it seems to me to endure and transcribe the whole dictation of existence up to its end, for it might just be the case that only the very last sentence contains that small and possibly inconspicuous word through which everything we had struggled to learn and everything we had failed to understand will be transformed suddenly into magnificent sense.”

Heavy drops, carrying more
than they can bear, fall from no-
where, bending leaves already
sagging, and one by one,
the leaves let go.

They drift to the earth,
each quiet as a master
juggler missing everything so
completely that he realizes
he is being juggled.

Surrender is like this.
Not giving up, but
missing and letting go. 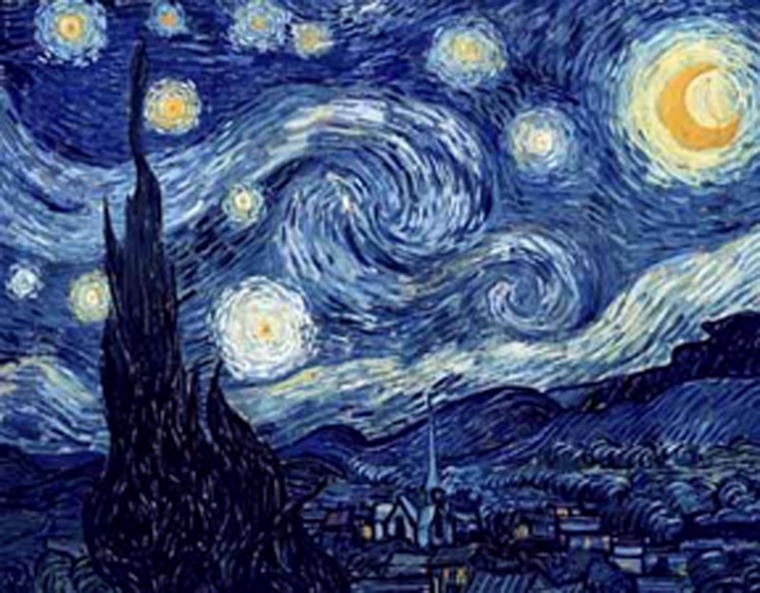 This list has been circulating for a few months, and I posted it with my answers already. However, this list has a few new questions, and I added a special question the end. But for the sake of this post, I thought that I would elaborate a little on my answers to some of these questions.

Things you have done during your lifetime.

(X) Gone on a blind date: I have done this twice in my lifetime. The first time was such a disaster that it is still imprinted in my memory after all of these years. I was working at the newspaper, and a friend (using the term loosely here) wanted me to come to a Halloween party. I didn’t really want to go, so I made the excuse that I didn’t have a date. She said that that wouldn’t be a problem as she knew the perfect guy for me. Those are scary words, people.

His name was Mark, and he sold spices, as in salt, pepper, seasoned salt. He also drove a white Corvette which he told me that he liked to drive very fast. The street that I lived on at the time was a dead end and not very long, but somehow, he managed to top 40 mph in just a few seconds before hitting the brakes at the stop sign. I was supposed to be impressed. I wasn’t. The night went downhill from there.

(X) Skipped school: In my senior year of high school I skipped French class 17 times in one grading period and still managed to get an A. Madame Thomas was, shall we say, oblivious. I would stick my head in the door and say, “Madame, I have rehearsal for the senior play today,” and she would wave at me. Very nice woman.

(X) Been to Mexico

(X) Been to Florida

(X) Been on a plane: When Alexis was one, her father and I took her on a plane with us. We were flying to Massachusetts for a family vacation to see his grandparents on his dad’s side and to introduce the first great grandchild. Alexis was fairly good until she had a messy diaper right as the fasten seatbelt sign came on because of turbulents. She was most unhappy that I wasn’t changing her, and made her unhappiness known to everyone on the plane. It was a wonderful flight.

(X) Been lost: I would just like to say that Corey deserves some kind of award for this, and as soon as we are able, I’m going to buy him a phone that has a buit in GPS.

(X) Seen and/or swam in the ocean. Which one(s)? Atlantic, Pacific

(X) Cried yourself to sleep

(X) Sang Karaoke: I am a karaoke ham. Lola really comes out to play when there’s a microphone around.

(X) Paid for a meal with coins only

(X) Done something you told yourself you wouldn’t

(X) Been down Bourbon Street in New Orleans. Before or after Katrina? Before. When I was a teenager, my parents and I went to New Orleans to visit his cousin. We went down Bourbon Street one night, and it was pretty incredible. All of the doors were open to the bars, and since I was behind my parents, I managed to catch glimpses of things I had never seen before. The best one was this man dressed in drag coming down a ramp from the ceiling to the middle of the bar. He had this wonderful feather headdress on and a few pasties and strategically placed feathers. I still remember that they were peacock green.

Bourbon Street was wonderful in those days. My daughter and her boyfriend visited just before Katrina hit.  When I saw the devastation on television, I was so overwhelmed with sadness at the destruction of New Orleans and the deaths of all of those people.

(X) Caught a snowflake on your tongue

(X) Danced in the rain: I love rainstorms, but I hate cold rain. Often during summer storms, I am tempted (or at least I used to be) to run outside in a bathing suit and wash my car in the rain. It makes perfect sense to me.

(X) Been kissed under the mistletoe 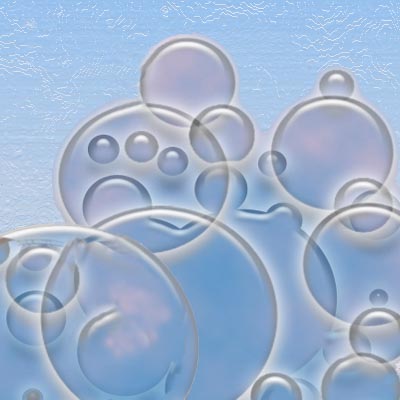 (X) Watched the sunrise with someone

(X) Blown bubbles: My old lab Mokie was an absolute fiend for bubbles. When the kids were all younger, they had those bubble wands that would make hundreds of bubbles at once. Mokie used to bark in delight and jump high into the air trying to catch as many as possible. It was so much fun to watch her, but we would have to stop her because she would completely exhaust herself.

(X) Gone to the drive-in movies: One of the drive-in movies that I went to was The Exorcist. I went with several friends. They watched. I hid behind my hands the entire time. I was a real coward when it came to scary movies when I was younger, and that’s because my dad let me stay up one night and watch a scary movie with him, and I had nightmares about it for months. I still remember there was a coffin scene and maggots. Scarred for life.

( ) Driven across the United States alone

(X) Lived in more than one country. Which one(s)? U.S., England, Philippines

(X) Seen a falling star and made a wish

(X) Seen the Statue of Liberty

(X) Been to the top of the Empire State Building

( ) Gone to the top of Seattle Space Needle

(X) Been on a cruise

(X) Been skiing or snowboarding: I used to love to snow ski and water ski, and believe it or now, I was actually pretty good at it. I used to go snow skiing a lot during college. If I got on a pair of skis now, I would probably end up in traction for life, and that kind of makes me sad because I loved the feeling of racing down the slopes.

(X) Been horse back riding: We won’t discuss the time the horse threw me the first time I went riding with a person of the opposite sex that I was trying to impress with my horse back riding skills. Damned horse knew it, too.

(X) Been to Disneyland or Disney World

( ) Truly believe in the power of prayer: Unfortunately, not in a long while.

(X) Been in a rain forest

(X) Seen whales in the ocean

( ) Been to Niagara Falls

( ) Ridden on an elephant

1. Any nicknames? Not any more

2. Mother’s name? Ethelda/Babe: My mom was the baby of 12 children. She’s probably lucky they remembered to call her to dinner.

3. Favorite drinks? Hot tea, Pepsi, and wine occasionally. I used to really like microbrewed beers. I probably still would if I ever had occasion to drink them.

5. How much do you love your job? Don’t have one any more

9. Ever eaten just cookies for dinner? Yes. And I have also just eaten chocolate for dinner.

10. Ever been on TV? yes. I did a few television interviews when I worked for the Museum, but the most fun was when my former husband and my three children and I were featured in a commercial for the Museum. The kids were absolutely adorable.

11. Ever steal any traffic signs? no

14. Can you drive a standard shift car? yes. I love to drive standard shifts, but I’m hard on clutches, and they are expensive to replace.

17. Favorite movie(s): The English Patient and The Lord of the Rings

21. Favorite day of the week? Sunday afternoons are my favorite time for reading a good book. When the house is quiet and no one is around, and if I can keep the dogs from barking at air and leaves, then I can consume a novel while wrapped up in a soft blanket. Good times.

22. Favorite brand of body soap? Depends on season. Usually some kind of liquid body wash that is clean-smelling or that smells like lavendar

27. Furthest place you will send this message? Germany

28. Who will respond to this the fastest? No idea

Big Question: What is the one thing that you feel deep in your heart that you must do before you die?

Travel. I want to see Ireland because it’s someplace that I’ve always wanted to go. I want to visit Wales for the same reason. I’d like to go to Greece because it is such a beautiful country. I also want to see the Great Wall of China. I’ve always wanted to go to Australia and Iceland, and I’ve also always wanted to take an Alaskan cruise. Then I want to spend the rest of my days someplace that is warm and green and lush and near clear blue water and far away from Wal Marts and malls in general. I don’t want to be living in a cookie cutter house in the suburbs. I want to be able to go outside and get in my hammock, or sit under a tree with a laptop and write.

I don’t know that I’ll ever have these things, but this is what I wish for. I don’t want to have lived without living as deeply as possible, without sucking “all the marrow out of life and end my days as if I had never lived.” I know that it may sound like a cliché, but from the first time I heard Thoreau’s words, I knew that that was what I wanted to feel before my end of days.