“And I am all the things I have ever loved: scuppernong wine, cool baptisms in silent water, dream books and number playing. I am the sound of my own voice singing . . . I am not complete here; there is much more, but there is no more time and no more space . . . and I have journeys to take, ships to name, and crews.” ~ Toni Morrison, from the jacket cover of The Black Book

We recently lost an icon in the literary sphere: Toni Morrison (born Chloe Anthony Wofford February 18, 1931-August 5, 2019). Novelist, essayist, editor and professor emirutus at Princeton University, Morrison (88), was the only African American writer and one of the few women to have received the Nobel prize for literature (1993). Among her other awards were the Pulitzer Prize for Beloved in 1988 and the National Book Critics Circle Award for Song of Solomon in 1977.

The Guardian‘s obituary offers a comprehensive look at her incredible oeuvre, and The Boston Herald ran an op ed by Joyce Ferriabough Bolling on August 11 that focuses more on Morrison’s incomparable literary abilities: “The quiet power of her prose was like a tsunami sweeping you to other dimensions — and sometimes you never saw it coming.”

Newsweek published an article that includes some of the renowned author’s best quotes. Here is a selection from her 1993 Nobel Prize lecture, powerful words that are incredibly significant still today:

The systematic looting of language can be recognized by the tendency of its users to forgo its nuanced, complex, mid-wifery properties for menace and subjugation. Oppressive language does more than represent violence; it is violence; does more than represent the limits of knowledge; it limits knowledge. Whether it is obscuring state language or the faux-language of mindless media; whether it is the proud but calcified language of the academy or the commodity driven language of science; whether it is the malign language of law-without-ethics, or language designed for the estrangement of minorities, hiding its racist plunder in its literary cheek – it must be rejected, altered and exposed. It is the language that drinks blood, laps vulnerabilities, tucks its fascist boots under crinolines of respectability and patriotism as it moves relentlessly toward the bottom line and the bottomed-out mind. Sexist language, racist language, theistic language – all are typical of the policing languages of mastery, and cannot, do not permit new knowledge or encourage the mutual exchange of ideas.

. . . Stop thinking about saving your face. Think of our lives and tell us your particularized world. Make up a story. Narrative is radical, creating us at the very moment it is being created. We will not blame you if your reach exceeds your grasp; if love so ignites your words they go down in flames and nothing is left but their scald. Or if, with the reticence of a surgeon’s hands, your words suture only the places where blood might flow. We know you can never do it properly – once and for all. Passion is never enough; neither is skill. But try. For our sake and yours forget your name in the street; tell us what the world has been to you in the dark places and in the light. Don’t tell us what to believe, what to fear. Show us belief s wide skirt and the stitch that unravels fear’s caul. You, old woman, blessed with blindness, can speak the language that tells us what only language can: how to see without pictures. Language alone protects us from the scariness of things with no names. Language alone is meditation.

“How I wanted to be that sky — to hold every flying & falling at once.” ~ Ocean Vuong, from “On Earth We’re Briefly Gorgeous”

It’s a lazy kind of day, but when isn’t it? I’m currently surrounded by sleeping dogs, and both horses are waiting by the front door for treats. Last night in one of my dreams the front porch was wondrously clean, something that isn’t going to happen until the pasture fence is finished. The night before I had couple of dreams in which I was hiding from a bear, same bear in both dreams, but hiding with different people in each. Weird.

Today I’m featuring a SoundCloud from poet/writer Ocean Vuong. Vuong was born in Saigon, Vietnam in 1988; two years later he immigrated to Hartford, CT with six relatives after spending a year in a Philippine refugee camp. Vuong, the first person in his family to read, currently teaches in the M.F.A. program at the University of Massachusetts at Amherst. The Guardian ran a detailed article on Vuong and his work in 2017.

Vuong’s debut book of poetry, Night Sky With Exit Wounds, won the coveted T. S. Eliot prize in 2017; he is only the second debut poet to win the T. S. Eliot prize (Sarah Howe was the first in 2016). The poems in this book deal with the war and the fall of Saigon with a mixture of myth and harsh reality.

Vuong’s first novel, On Earth We’re Briefly Gorgeous (Penguin Press 2019), was an instant New York Times bestseller, and has been hailed as, “a book of sustained beauty and lyricism, earnest and relentless, a series of high notes that trembles exquisitely almost without break” (Los Angeles Times). The book’s title comes from a poem included in Night Sky, a section of which I’m including here:

In the life before this one, you could tell
two people were in love
because when they drove the pickup
over the bridge, their wings
would grow back just in time.

~ from “On Earth We’re Briefly Gorgeous”

I still remember the first time that I came across a snippet from one of Vuong’s poems—I was immediately mesmerized and spent hours searching for his poems on the web and then added his book to my wish list. His is the kind of writing to which people can only aspire. It is absolutely luminous.

Like any good son, I pull my father out
of the water, drag him by his hair

through white sand, his knuckles carving a trail
the waves rush in to erase. Because the city

beyond the shore is no longer
where we left it. Because the bombed

cathedral is now a cathedral
of trees. I kneel beside him to show how far

I might sink. Do you know who I am,
Ba? But the answer never comes. The answer

is the bullet hole in his back, brimming
with seawater. He is so still I think

he could be anyone’s father, found
the way a green bottle might appear

at a boy’s feet containing a year
he has never touched. I touch

his ears. No use. I turn him
over. To face it. The cathedral

in his sea-black eyes. The face
not mine – but one I will wear

to kiss all my lovers good-night:
the way I seal my father’s lips

with my own & begin
the faithful work of drowning.

Music by Jasmine Thompson, “Mad World” (one of my favorite songs)

We’re trying to wean Roland from the bottle as he’ll be two months old tomorrow, but it’s hard as anytime he sees Zeke getting a bottle, he wants one. I just called Roland to try to get him away from Corey, who was feeding Zeke (a lot of names here, huh?), and Roland actually slid across the coffee table to get to me. I think that one of these goats is getting too big for the house . . .

Today’s collection is brought to you by Benadryl, what I’ve been slathering on my body for weeks now to try to calm the itch. Benadryl. It’s good for what ails you.

Seriously though, I may never venture outside again. Anyway, enjoy.

File under: Amazing but True—People have always been this way . . .

I like to think that this was written just for me: 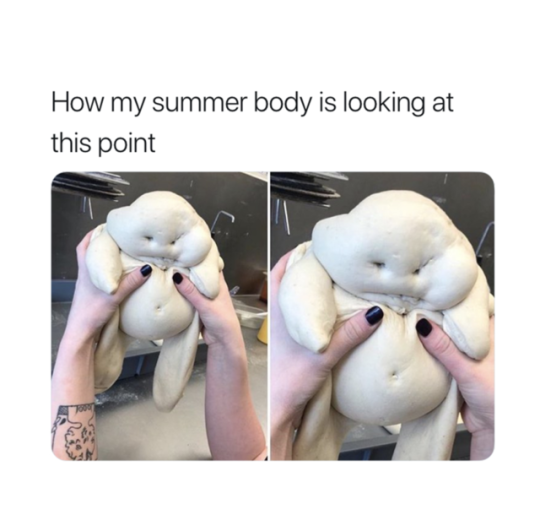 I never knew this: 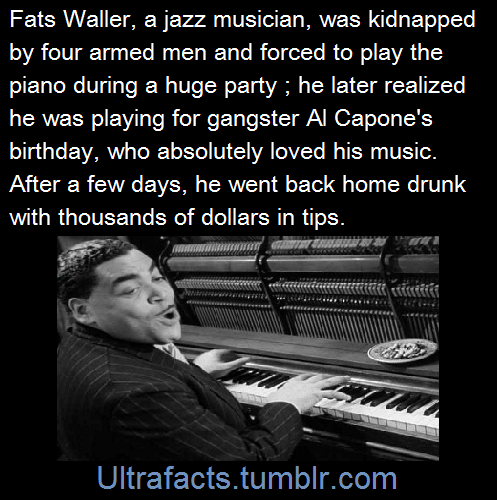 Didn’t know this either: 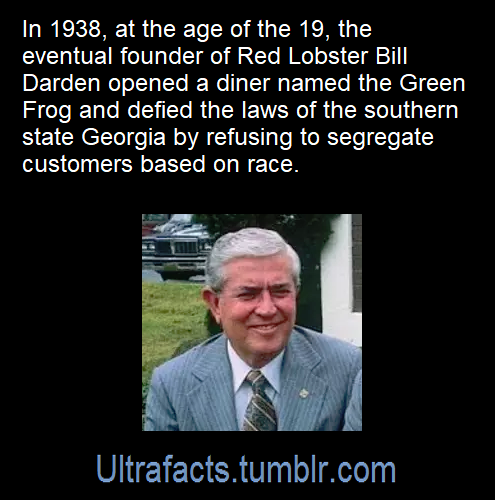 Cant tell if I’m more bothered by the pigeons or more in tune with the captions: 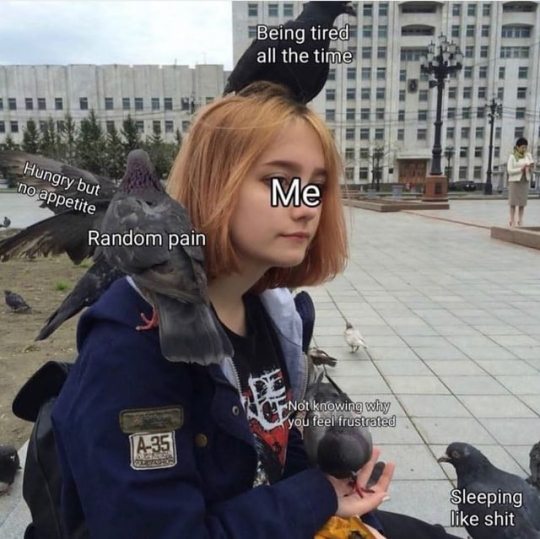 We take the freshness of our biscuits very seriously, indeed:

My immediate first thought was how can he possibly afford this: 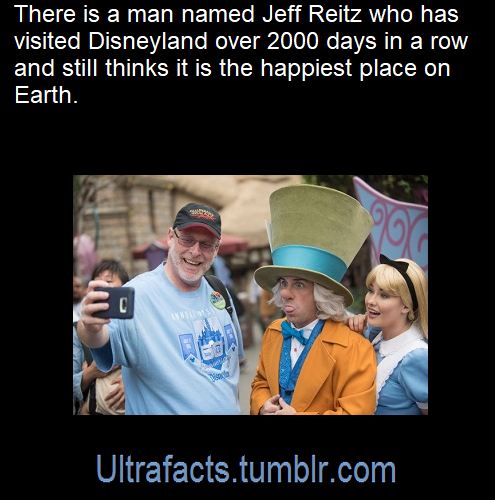 This is kind of arrogant. I mean, what if Mars already has a calendar system? 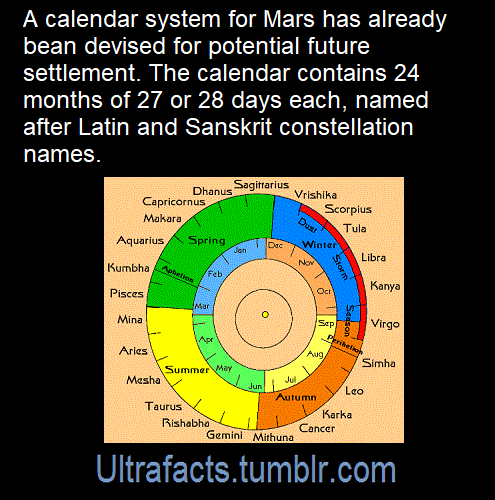 And finally . . . I shouldn’t be surprised by anything, any more:

*From an article in the Guardian about a Christian group petitioning the wrong company to cancel Good Omens . . .