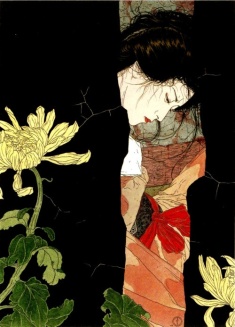 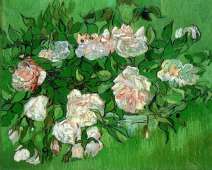 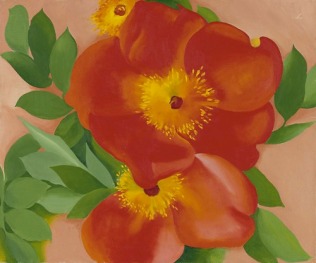 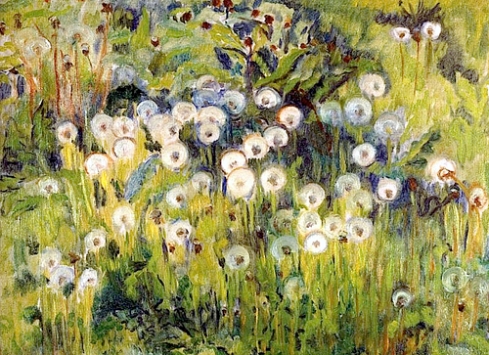 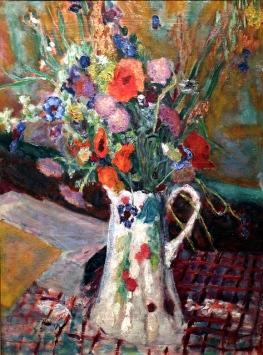 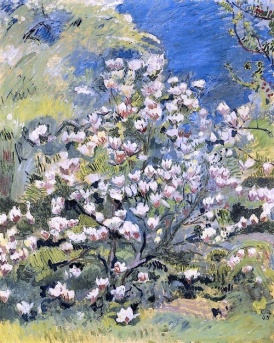 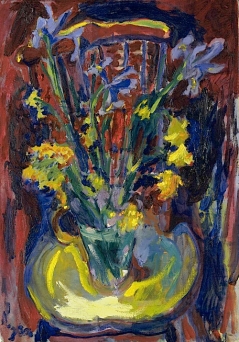 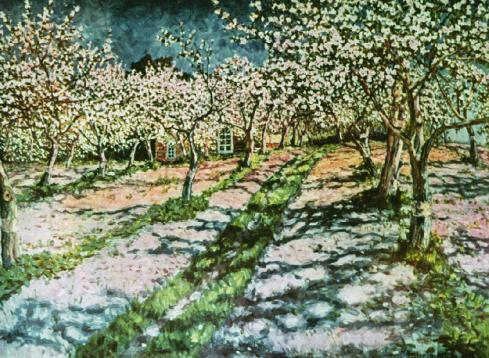 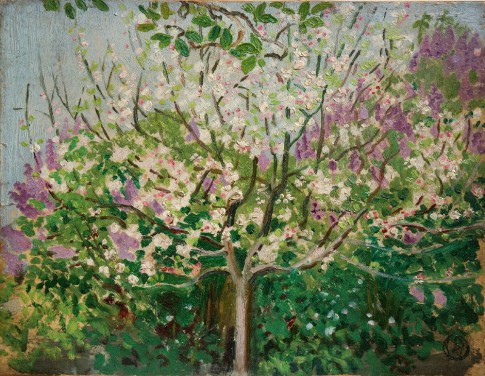 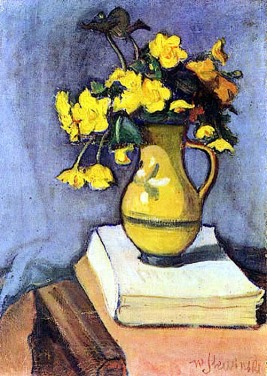 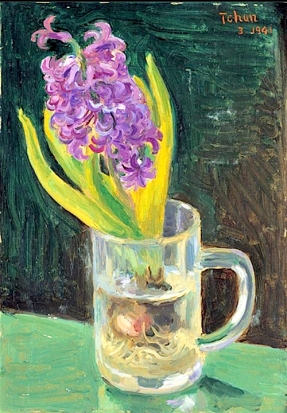 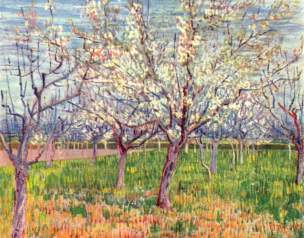 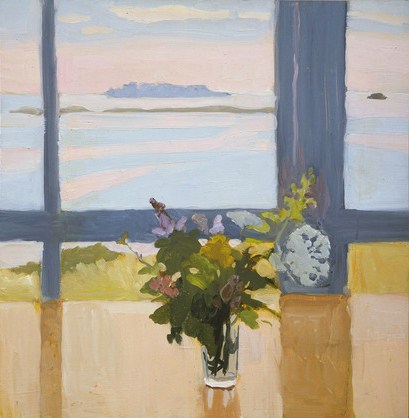 “Petunias” (1925, oil on hardboard panel) by Georgia O’Keeffe
Music by Mussorgsky,  “Pictures at an Exhibition” (Promenade), performed by The Rotterdam Philharmonic Orchestra
Advertisement