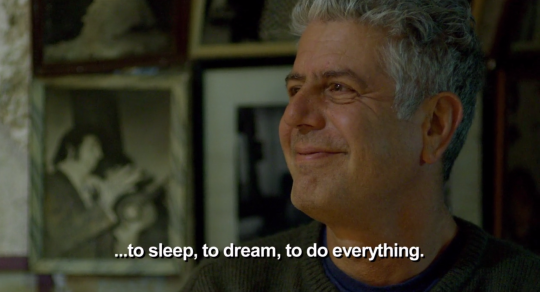 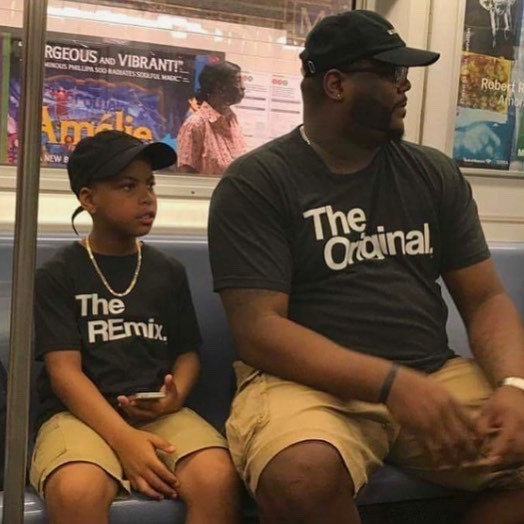 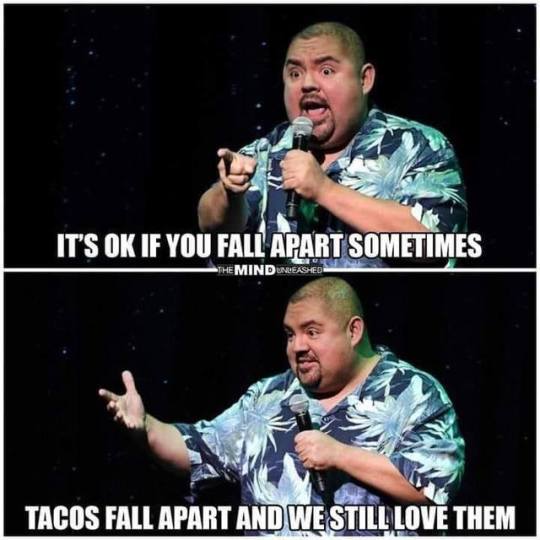 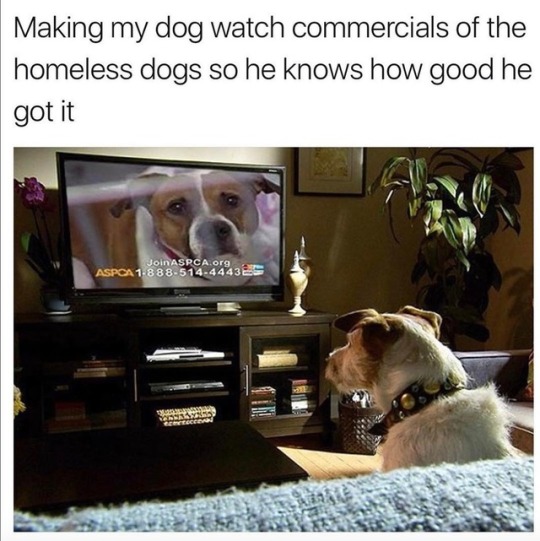 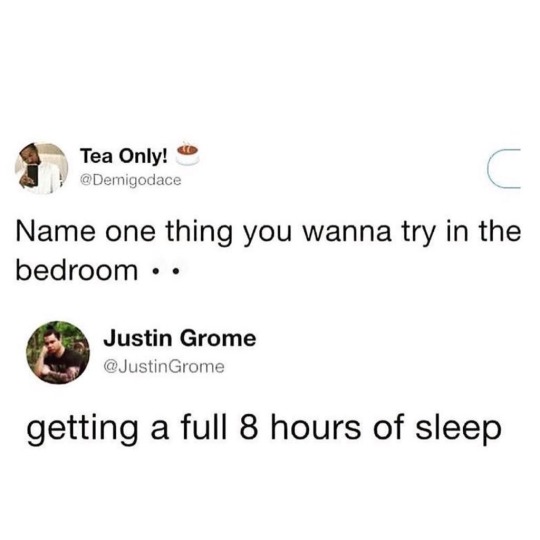 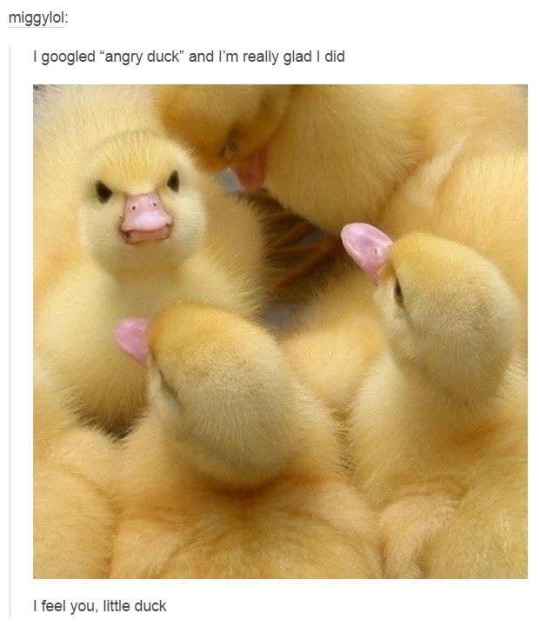 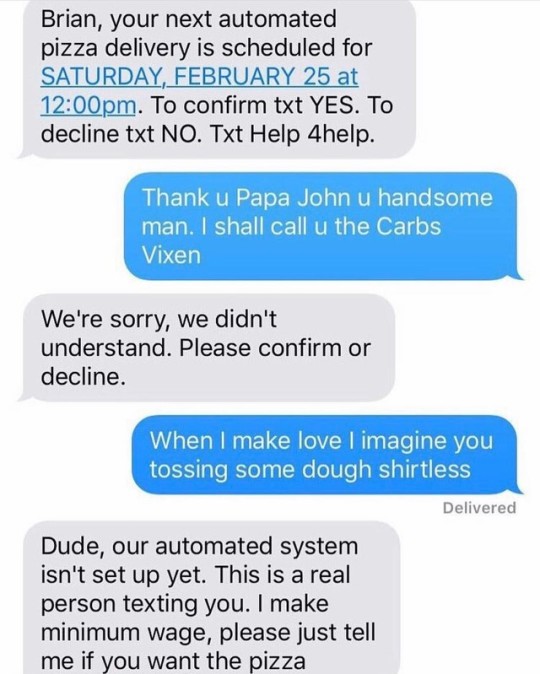 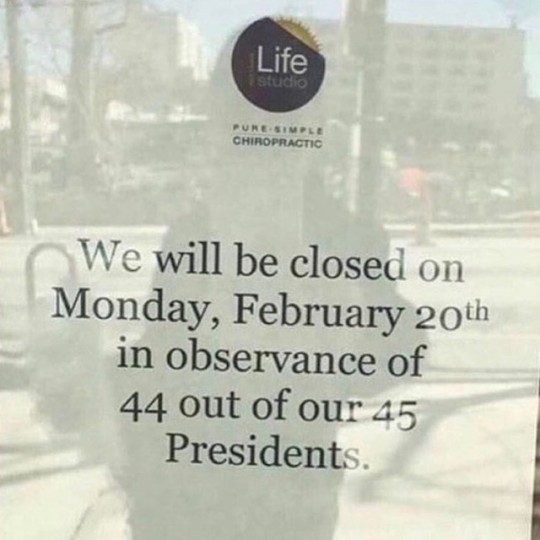 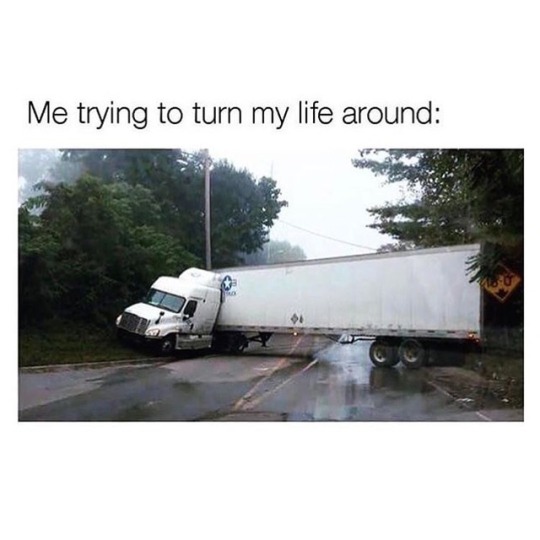 Tillie used to do this with dog cookie boxes: 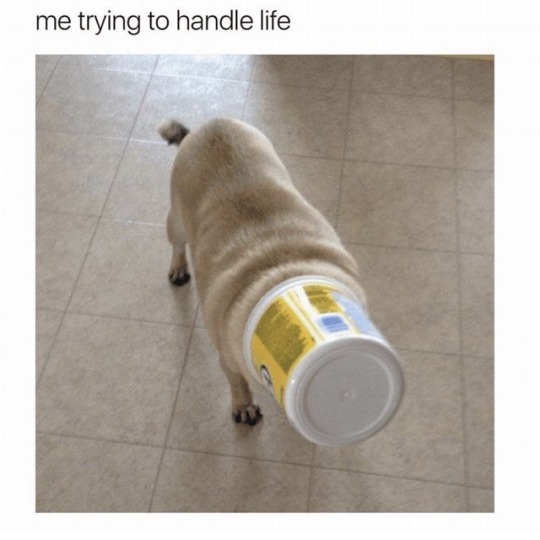 Love this from John Atkinson: 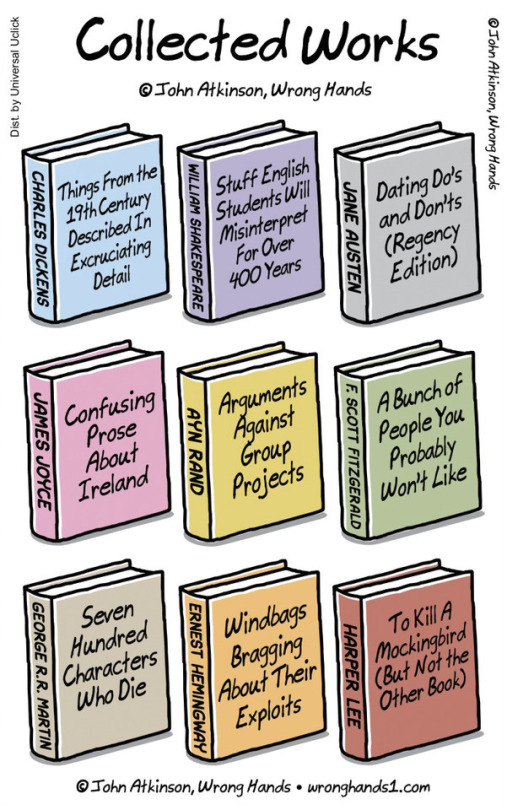 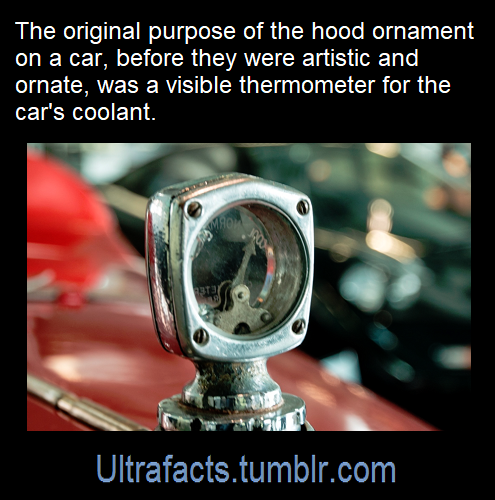 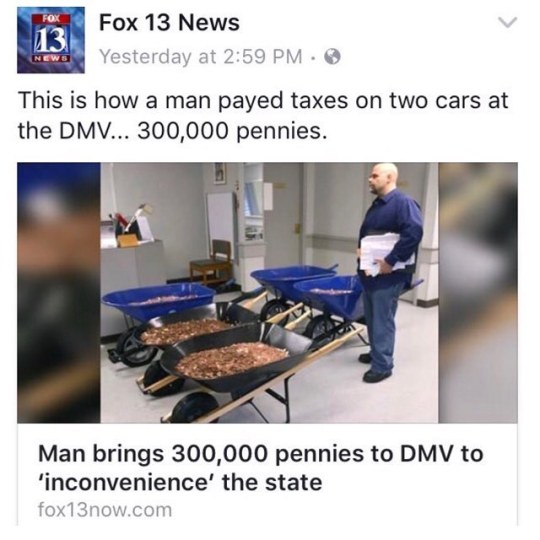 Happy New Year, everyone. Hope 2019 is safe, happy, and healthy for you.

Yesterday when I realized that I couldn’t gather my thoughts adequately to write, I spent many hours going through my drafts, pairing quotes and poem for future posts. I try not to repeat quotes or poem or music selections within posts, but after so many years, I’m certain that I’ve had some repeats inadvertently.

Tumblr is a great source for the quotes and poems that I use. Several of the people who I follow always post wonderful things that serve as a source of inspiration for me. But when I first began posting, before the advent of tumblr, I used to do quotes searches on subjects, like water, or spring, or whatever I was thinking about.

The internet has a plethora of quote sites, but I would caution any of you who choose to use these sites that the attributions are not always accurate. I always try to verify any quotes that I use so that I can be sure to list the correct work or individual from which the quote was taken. Goodreads is also a source for quotes, but again, as the site itself does not verify sources, anyone who belongs can post quotes, and I have found several that are inaccurate. Just a bit of housekeeping information

“My road, that I do not understand, leads me
Toward a blue, lost distance” ~ Hermann Hesse, from “Holiday Music in the Evening” (trans. James Wright)

We think that Tink is getting better slowly. Today, she managed to keep down a bit of mashed rice and chicken that Corey made. So far, the fluffy boy shows no signs of being sick, but both Tillie and Bailey are a bit lethargic today. They’ve had all of their shots, so they cannot get canine parvovirus (CPV), but we’re thinking that maybe they can get a mild form of a virus. At least, that’s what we’re hoping is the case.

The vet said that once a dog has had the virus, they will never get it again, so if we can just get her out of the woods, we’ll be okay. Here’s hoping. There’s a lot of hoping going on in our house right now.

Dallas says that he vaccinated all of the puppies at six weeks, so if that’s accurate, Maddy cannot get the virus. The most interesting part of all of this is how the older dogs, as well as the male cat Ash are treating Tink. Maddy has been seen curling around her as she sleeps. Ash approached her very slowly and licked her, and neither Tillie nor Bailey have growled at her since she came home. The older girls are impatient with the ongoing puppy frolicking between Maddy and fluffy boy (no name seems to stick to him; it’s the strangest thing), but they all seem to know that Tink is sick.

“And only the wildest of the forest creatures continued to hear the echo of a despairing, tortured wail in the soft whisper of the wind.” ~ Diane Hoh, from The Accident

It’s now almost four hours since I first began this post. At first, I thought that I had it in me, but apparently not. I don’t really know what to say, other than we’re taking it slowly, hoping no one else gets sick, working with the puppy, and kind of ignoring the whole idea of holidays.

Obviously the stress of such a sick animal is taxing, in many ways. I just try not to think about all of the implications, and focus instead on the good: watching Maddy and the fluffy boy have play fights; watching Tink sleep soundly on the couch, hoping that the sleep brings her rest and energy.

You might think me extreme for this focus on my dogs, and perhaps I am, but truthfully, I do not care. They are our family for now. They bring me great joy and much needed company. I cannot imagine any of these animals deliberately breaking my heart, and so I will care for them with everything that I have.

Perhaps tomorrow will allow me to write more.

Music by Nirvana, “Where Did You Sleep Last Night” (Unplugged version)

Today’s poem is by someone I don’t know much about; I found her on tumblr: Ingeborg Bachmann. For more information on her life and work, you can visit this very good article on Alejandra de Argos.

[Everything is lost, the poems first]

Everything is lost, the poems first,
then sleep, then after that the day
then everything else, what belonged to the day
and what belonged to night, then when nothing
more could be lost, more was lost, and then more,
until there was less than nothing, not even myself,
and there really was nothing more.

Time to retreat to an inner hinterland
with all the promised years and pictured places
still before one’s eyes, where the earth
no longer exists nor the shame, far
back when there is still space, open stretches
covered with doves, silent and bright beneath
the talon, within calling range of him,
the arrival, the silencer.

For the silence, there is desolation
with its perceivable web
that softly spins its madness
until it creates its glass hotel.