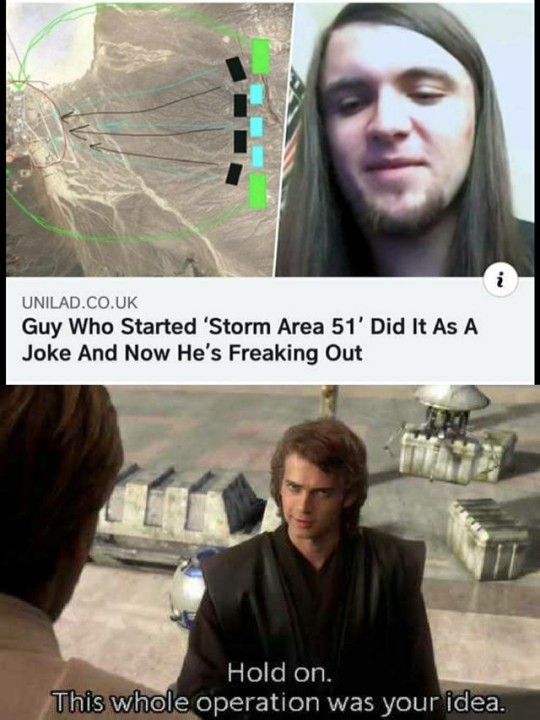 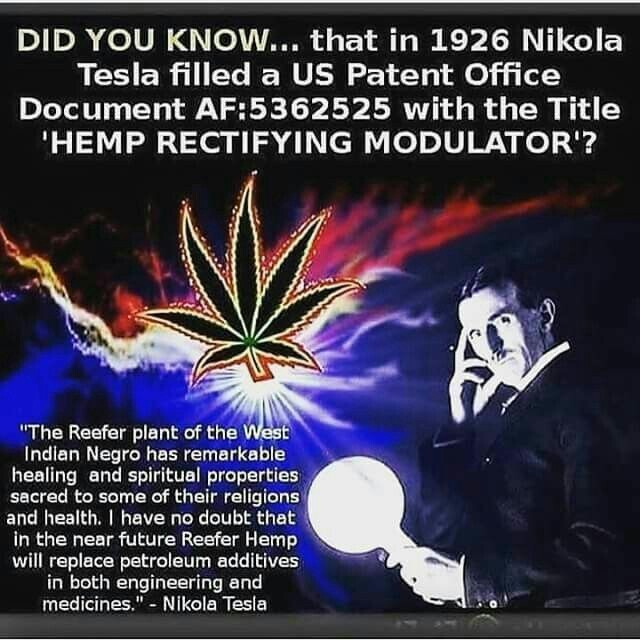 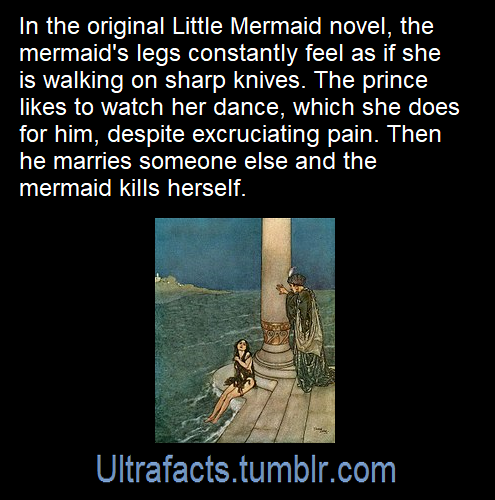 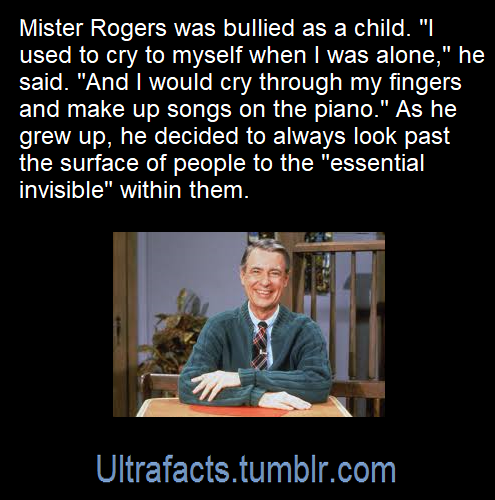 Something that I did not know (or did not remember that I knew at one time) that I really should have known because it’s so blatantly obvious: The red markings on a metal measuring tape every 16 inches indicate the traditional placement of wall studs, so if you don’t have a stud finder, you’re still good to go . . . 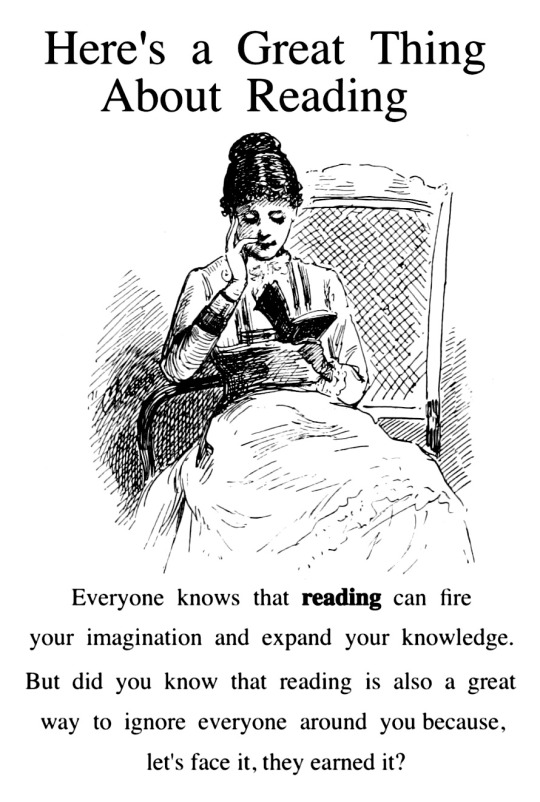 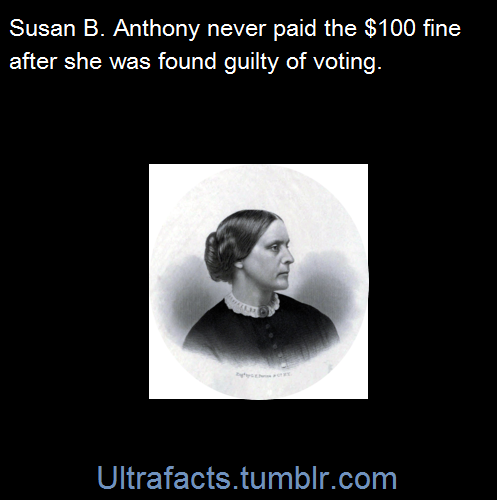 True story: When I first started working at Dillard’s a lifetime ago, I came off a double shift, and my feet were aching. The next day before work, I used some pain cream that my mom had given me, having no idea that it contained capsaicin. I was only at work about an hour before the pain in my feet became so extreme that I had to sit down in the floor. By the time that I made it home my feet were bright red and blistered.

Moral of the story: Never use anything containing capsaicin on your body unless you want more pain than the pain you’re trying to alleve. 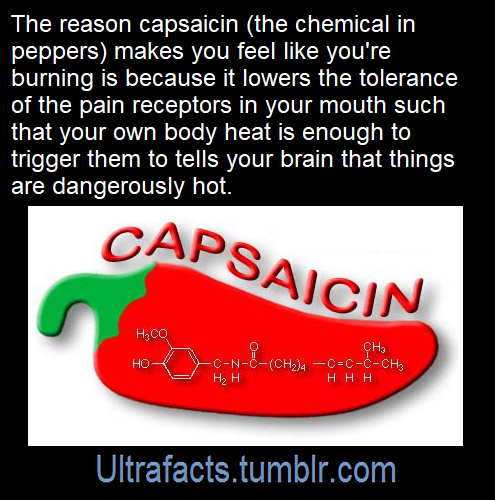 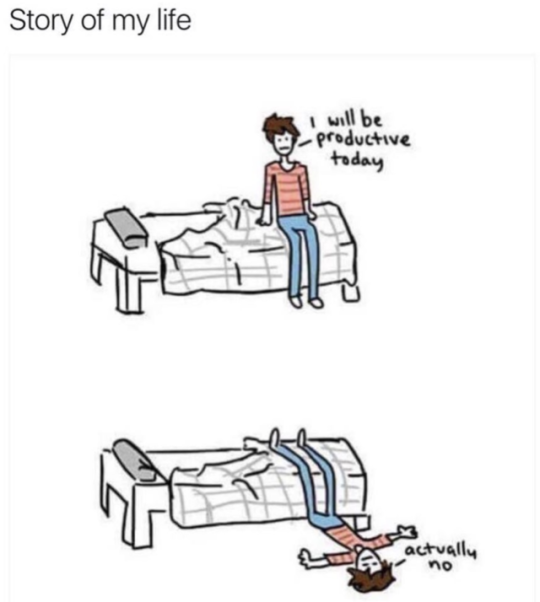 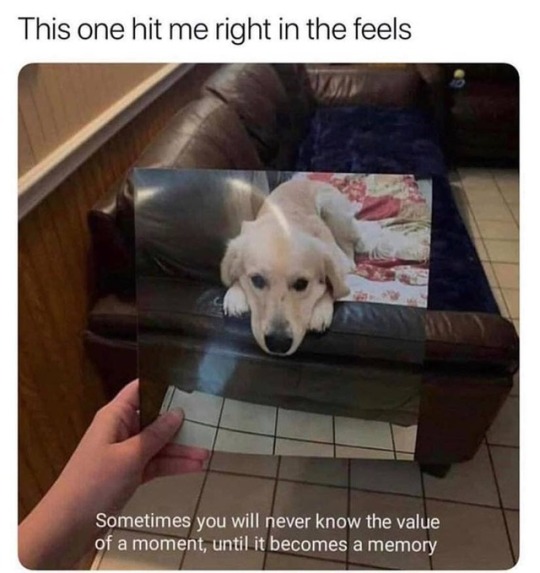 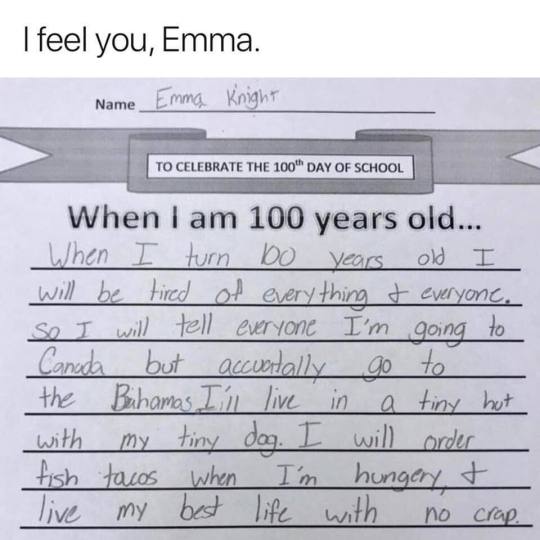 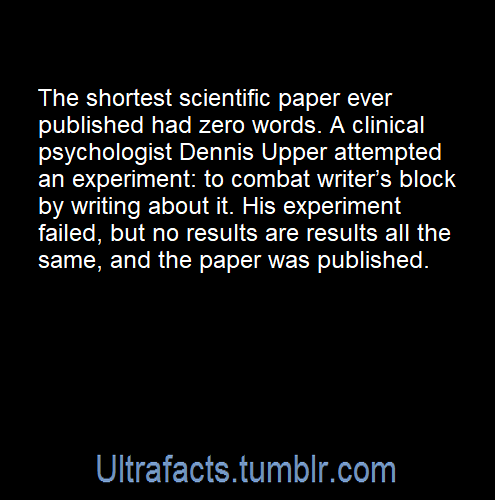 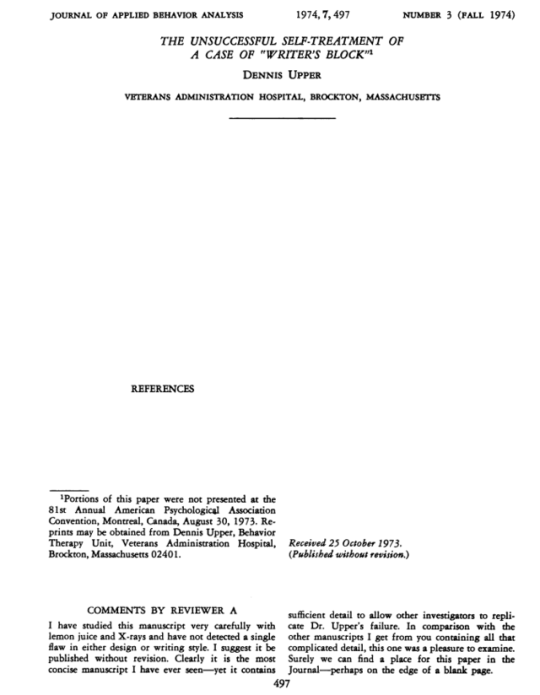