“We sold ourselves a pipe dream that everyone could get rich and no one would get hurt — a pipe dream that exploded like a pipe bomb when the already-rich grabbed for all the gold; when they used their fortunes to influence government and gain favors and protection; when everyone else was left to scrounge around their ankles in hopes that a few coins would fall. We have not taken care of the least among us. We have allowed a revolting level of income inequality to develop. We have watched as millions of our fellow countrymen have fallen into poverty. And we have done a poor job of educating our children and now threaten to leave them a country that is a shell of its former self. We should be ashamed.” ~ Charles M. Blow 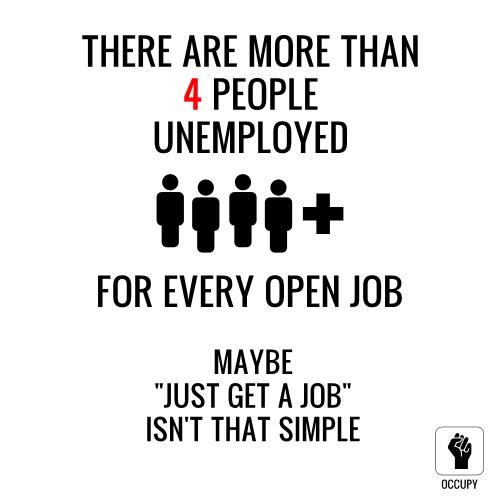 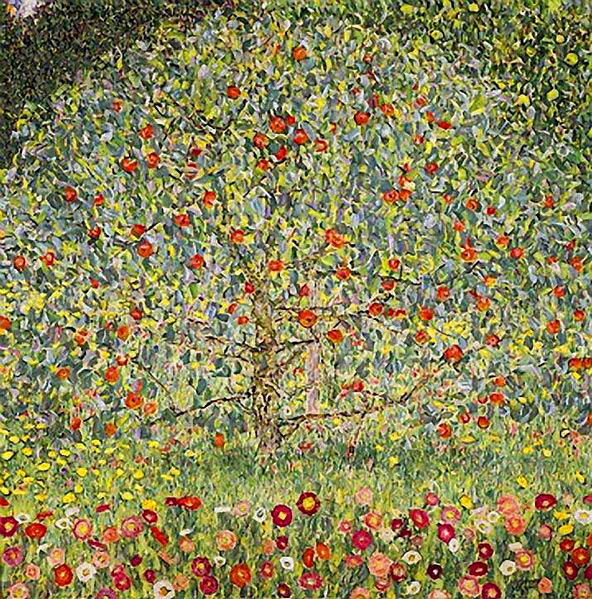 “Life is a train of moods like a string of beads; and as we pass through them they prove to be many colored lenses, which paint the world their own hue, and each shows us only what lies in its own focus” ~ Ralph Waldo Emerson

Sometimes when I cannot find my focus in order to post, I visit certain blogs to see if I can find inspiration. One such blog is Luke Storms’ blog, Crashingly Beautiul, which Storms calls his commonplace book, a collection of images and words. Very often, I will find the perfect quote which makes my thoughts begin to move in many different directions, allowing me to find the path that I wish to take to fill my empty page.

This post is a good example of my use of that particular creative process. For example, although I have read a lot of Emerson, the quote above is not one with which I am readily familiar. I thought that the image of many-colored lenses would be a good starting point for today.

It’s not that I don’t know what to say today, but more that I have so many things to say, and I don’t know how to make my thoughts slow enough to translate them into a post. Where do I start?

Probably with the most pressing concern: my mother is angry with me again, and I have no idea as to why. Today, Corey opened the front door to find a small box containing some odd things, and a dress bag containing my daughter’s first prom dress. All of these things were at my mother’s house. For some reason, she left them on my porch. No explanations. No note. Nothing.

She contends that she isn’t upset but claims that I asked for these things. I did not. They are a diverse collection: a miniature tea set that I bought at a flea market when I was a child. As it turned out, the tea set is an antique. Also in the box: A mother’s day plate that I gave my mother over 20 years ago, two figurines that are chipped and worth nothing. A couple of decorative plates that I bought for my mother’s kitchen years ago, a Waterford crystal swan that I won in a contest when I was the Homestore Manager at Dillard’s, and my daughter’s old prom dress. Oh, and the fax machine.

If I am supposed to be able to ascertain the meaning behind these items, I cannot. My mother said that she is giving us the fax machine because she is having her telephone disconnected because no one calls her except for telemarketers. All rightie then. She also said that she is cleaning out her house so that she can sell it and move into an apartment. I cannot begin to count the number of times that she has said this before.

“All of us failed to match our dreams of perfection. So I rate us on the basis of our splendid failure to do the impossible.”  ~ William Faulkner

Alexis called me this afternoon, and after speaking for about ten minutes, she told me that she had lost her job. I was afraid that this would happen once her medical tests came back without any specific disorder. Turns out she overslept again and went into work late. They terminated her with cause, which means that she cannot collect unemployment.

This is, obviously, terrible. I told her that I thought that perhaps she was oversleeping because she hated her job so much, kind of a self-fulfilling prophesy. I just don’t know. I have been worried for months that she would lose her job because of her erratic attendance. I don’t want to be like my own mother by just commenting on the negative all of the time, so I tried very hard not to let on as to how upset I was. After all, she is a grown woman with her own life. I can only fear for her so as not to interfere.

She really wants to work as a bank teller. That’s something that she has wanted to do for years. Unfortunately, she has no bank contacts. I know that she could actually be very good as a teller as she is very careful with money and very honest. I really think that if she liked her job better, then she would be more reliable as far as the oversleeping goes.

I know too well how hard it is to pull yourself out of bed when the place that you are going to is filled with stress. If only I still had that magical ability that all mothers have when their children are small, when mommy kisses are magic, and the monsters and goblins cannot come in because mom has all of the power to keep the bad at bay. But that’s not how life really is, unfortunately, and mothers lose their omnipotence right about the time when their children begin to have best friends who are so much more interesting than their mommies.

So my mother is acting strange, and my daughter is now unemployed. Life just keeps getting better and better.

“What goes on inside is just too fast and huge and all interconnected for words to do more than barely sketch the outlines of at most one tiny little part of it at any given instant.”~ David Foster Wallace

I haven’t really had the energy to post in the past two days. I am suffering from furious bouts of chills. I called my doctor’s office to see if perhaps my symptoms might be hormonal. The nurse said that it could be my thyroid. Just had that tested and already on medication for that. So no, not the thyroid. My fibromyalgia, but of course, because that particular disorder is so non-specific, there is no definitive way of knowing if the chills are related.

I suppose that I should be thankful that I’m not having hot flashes, but this chills thing is pretty disconcerting. It’s warm and sunny outside, and I’m wearing sweats and long-sleeved shirts and sitting with a blanket around me. My body is so messed up. I do appear to be losing a little weight, but I think that that’s probably just a result of the lack of snack food in the house. I’m not big on sandwiches. We have a few things in the freezer, but mostly, I still eat the one meal a day. I really don’t eat much, which is why I have no idea as to why I can’t lose weight. Whatever.

Corey’s last two shifts at work were cancelled because of the ship’s schedule, but he’s on the schedule for four more shifts. Here’s hoping that everything is in place for him to work. If the ship is loaded sooner than expected, it leaves early, which cancels the need for anyone to stand watch.  This is what happened for yesterday and today.

Other than those tidbits, not too much going on around here. Actually, it’s probably better that nothing else is going on because chances are good that anything else would land jam-side down in the dirt. In other words, not good. We’ll just go with what we have, shall we?

“Love Me Like a River Does,” by Melody Gardot