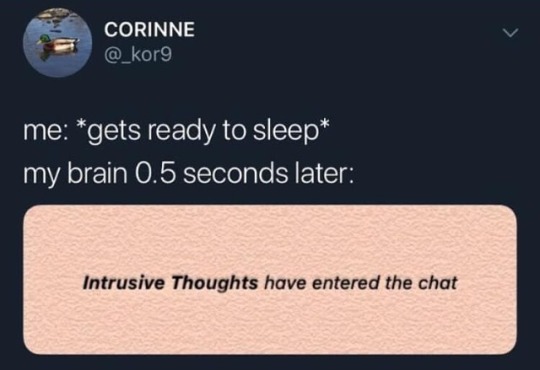 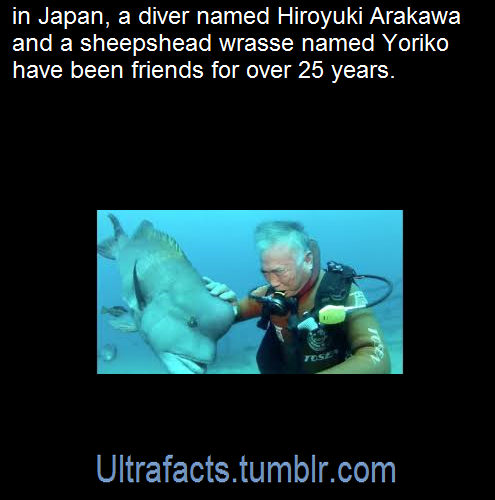 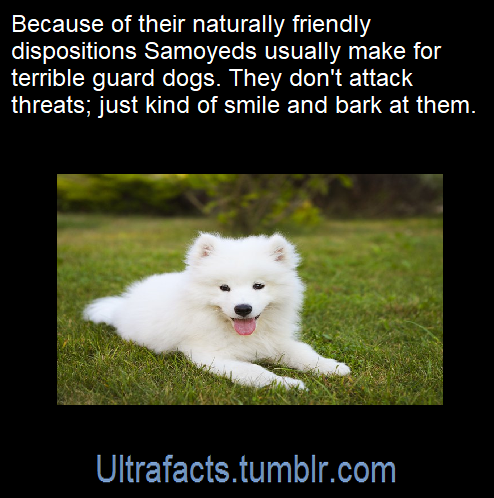 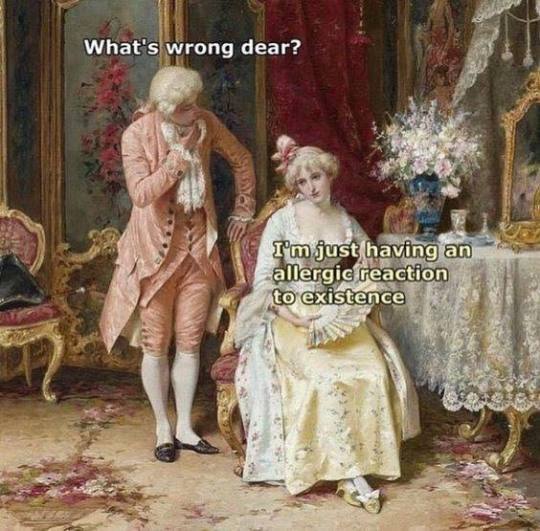 Well, no sitting outside today. The skies have been mostly overcast, and the temps have dropped 5 degrees since noon.The dogs are restless because they haven’t been able to play out in the fresh air all day. We’re supposed to have falling temperatures and rain through the weekend, but then a nice week following. I’m trying to convince Corey that it would be a good weekend to paint. Here’s hoping.

I do have a good collection for today, so I hope that you enjoy.

I love the little things they used to put in daily newspapers:

I never knew this:

This used to be me every morning when the kids were growing up; now it’s me every time the roosters crow: 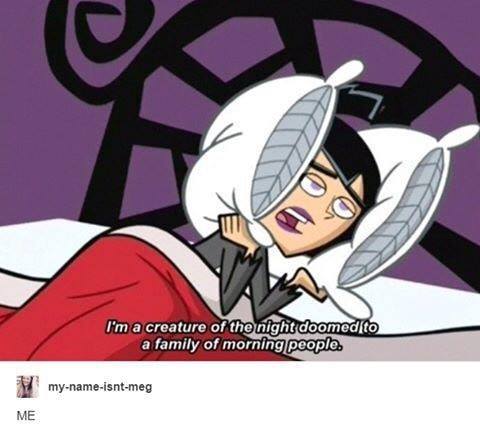 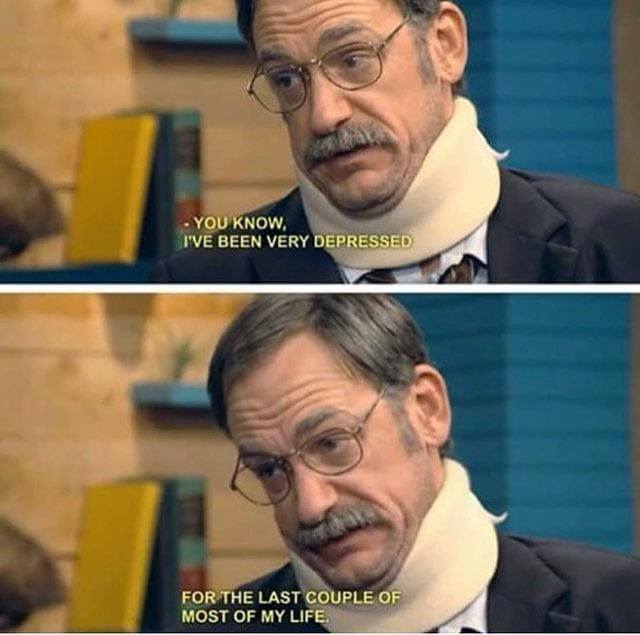 I have to give it to this man—I cannot begin to imagine being bitten by a snake even once, let alone 170 times: 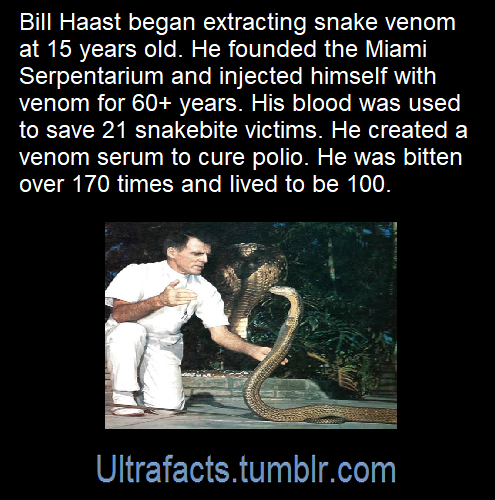 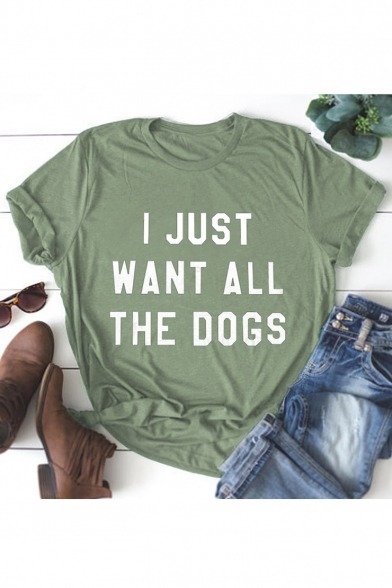 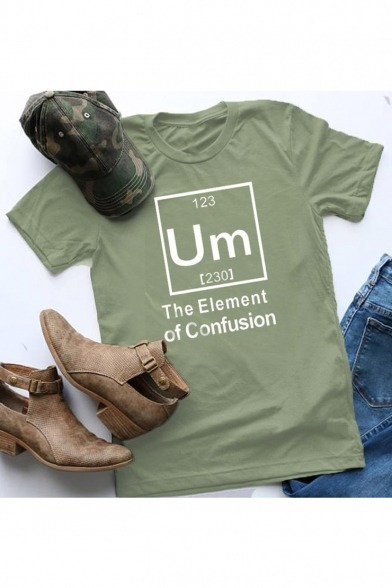 And finally, I just love this: