I found something on my tumblr that I really wanted to share, but couldn’t figure out how to embed the slideshow in WordPress, so I’ll just have to provide the link. It’s called “The Questions People Get Asked about Their Race.” What I found so relatable is that I have had far too many of those comments/questions thrown my way. I still remember being asked as an 8-year-old child, “What are you?” How does a child answer that . . .

The adult me knows the answer: human.

Basically, people are stupid, and anyone who doesn’t think so should read the following story after looking at the NPR slideshow.

Quite frankly, the following along the same lines just blew my mind.

A Virginia couple was shocked to find a police officer in front of their home when they returned from running errands, but they were even more surprised by the reason for the cop’s visit– to question whether or not they were in fact their children’s parents.

Joseph, a white man who didn’t want his last name revealed, and his black wife Keana told Fox5DC that they were outraged after the policeman told them a security guard at their local Walmart had suspected Joseph of kidnapping his three young daughters.

“He asks us very sincerely, ‘Hey, I was sent here by Walmart security. I just need to make sure that the children that you have are your own,’” Joseph said.

“I was dumbfounded,” Keana said. “I sat there for a minute and I thought, ‘Did he just ask us if these were our kids knowing what we went through to have our children?’

The couple, who have been married for 10 years, have a four-year-old daughter and two-year-old twin girls. Joseph had taken the girls to a Walmart near their Prince William County home to cash a check and left after spending a short time in the parking lot. After speaking with the officer, they called the store demanding an explanation.

According to Keana, she was told a customer was alarmed after seeing her husband and children.

“Well, the customer was concerned because they saw the children with your husband and he didn’t think that they fit,” Keana told the news station. “And I said, ‘What do you mean by they don’t fit?’ And I was trying to get her to say it. And she says, ‘Well, they just don’t match up.’”

As interracial marriage rates increase, the birth of interracial children has soared in the past decade, with more than seven percent born in the year before the 2010 census. According to The Washington Post, Virginia leads the nation in the percentage of marriages between blacks and whites, making Joseph and Keana just one of many couples who may be subjected to similar treatment.

Although they were upset, the couple said they were not surprised by the incident. Walmart issued a statement to the TV station saying they were looking into the situation.

Years ago, the state of Virginia had as its slogan “Virginia is for Lovers.” The commercials expounded on this theme by showing tourists enjoying themselves and the voice over saying things like beach lovers, history lovers, etc. But lately, Virginia’s elected officials have shown more and more that they are indeed not lovers of women’s rights, especially with this latest piece of proposed legislation: the bill to force any woman who wants to get an abortion to first undergo a transvaginal ultrasound.

For those of you who might not know, a transvaginal ultrasound is performed by inserting a plastic wand into a woman’s vagina. The procedure is uncomfortable and invasive. The thinking behind the bill’s supporters, I suppose, is that if a woman actually sees the ultrasound picture of the fetus, then she will be less likely to follow through with the abortion.

Let me pause here to just say Piss Off.

I have long been a proponent for reproductive rights, and I am more than a bit familiar with the anti-abortion people’s tactics. This particular one is pretty abhorrent. Don’t think so? Then just consider this particular scenario, a scenario that is not at all far-fetched:

A woman is raped. She becomes pregnant as a result of that rape. She knows that she cannot carry this pregnancy to term. Virginia now requires that this particular woman be assaulted again, that she be put in the stirrups and have yet another unwanted object inserted into her vagina, all in some attempt to convince this already victimized woman that she should take one look at the fetus and instantly fall in love with it.

I have never encountered a single woman who undertook the decision to have an abortion lightly. That is not to say that there is not that small percentage of females who have used abortion as birth control, having multiple procedures. I don’t think that you will find any person who fights for reproductive rights who will agree that this is a responsible approach to birth control.

Let me clarify here: I am not delving into that arena of late-term abortion, which is a thicket of hot coals. I am referring to first-trimester abortions. I refuse to engage in the whole argument of personhood, or the Catholic stance that life begins at conception, meaning literally that at the instant that an oocyte encounters a strong-swimming sperm, life begins.

I have been relatively quiet about the ongoing male-driven debate about making contraception available for any woman who wishes to have it, even if she, say, happens to work for a Catholic hospital. All of the testerone-fueled chest thumping by men wearing white collars is beyond the pale. President Obama’s compromise is sound: the institutions do not have to do anything that goes against their beliefs. The contraception will be made available to the women via the insurance companies. How is this bad?

But this latest volley by the extremists is happening right here in my home state, and quite frankily, it makes me beyond irate. As we used to say back in the day of VOKAL (Virginia Organization to Keep Abortion Legal) and NARAL (National Abortion Rights Action League):

KEEP YOUR LAWS OFF MY BODY

Enough. Here is Jon Stewart’s segment on the issue from his February 21, 2012 show: 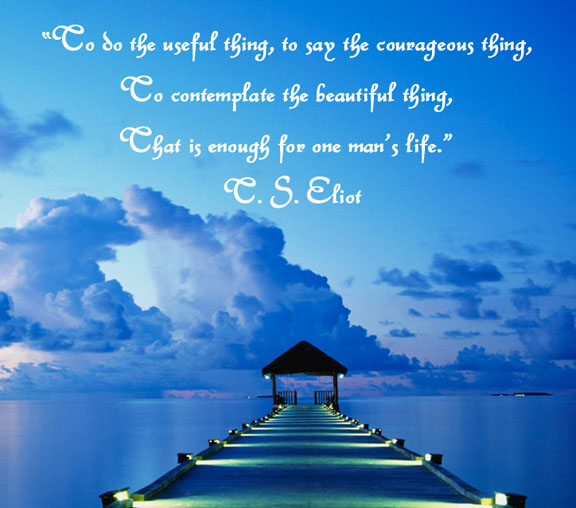 I realized that even though I’ve done a few memes on here, I haven’t ever really talked about myself completely, honestly. So I thought that I would compose a random list, just to see where it takes me. So here we go:

That’s quite enough for today. Peace.