“The whole aim of practical politics is to keep the populace alarmed (and hence clamorous to be led to safety) by menacing it with an endless series of hobgoblins, all of them imaginary.” ~ H. L. Mencken

I must confess that I haven’t thought about Rush Limbaugh too much in quite a while. I mean, El Douchebag is not on the top of my things to think about. Unfortunately, maggot-head opened his mouth recently and spewed forth some vile that simply cannot be ignored. I’m referring to, of course, the Sandra Fluke tirade.

For those of you who don’t know, let me summarize (for a full timeline, click here): Sandra Fluke is a Georgetown law student. Georgetown is a Jesuit school, by the way. Fluke, a co-president of the Georgetown chapter of Law Students for Reproductive Justice, testified before a Democratic forum on February 23, having been denied by Committee Chairman Darrell Issa (R-Calif.) the opportunity to speak before House Oversight and Government Reform Committee’s session on health reform law’s mandated coverage of contraceptives. The committee was probing whether the provision violates religious liberties. In her testimony, Fluke shared experiences by other Georgetown law students regarding access to female contraception, something the Jesuit institution does not believe that it should provide for its non-Catholic students seeking access:

Students who pay as much as $1,000 a year out-of-pocket for a birth-control prescription, a married woman who stopped taking the pill because she couldn’t afford it, and a friend who needed the prescription for a medical condition unrelated to pregnancy but gave up battling to get it.

“We did not expect that women would be told in the national media that we should have gone to school elsewhere” to receive contraception coverage, Fluke’s testimony stated.

“We refuse to pick between a quality education and our health.” (Washington Post)

“She wants you and me and the taxpayers to pay her to have sex. What does that make us? We’re the pimps.”

The next day, Limbaugh again brought up Fluke on his show, saying to Fluke and other women, “Here’s the deal: If we are going to pay for your contraceptives and thus pay for you to have sex, we want something for it. And I’ll tell you what it is. We want you to post the videos online so we can all watch.” (Washington Post)

Really Rush? Are you really that stupid or have the past decades all been an act? I would like to think that no one can be that stupid, but I know better, especially since you were not alone in the rush to judge the law student as sex crazed. Witness a headline on Hot Air: “Georgetown co-ed: Please pay for us to have sex … We’re going broke buying birth control.” In this particular post, Tina Korbe states the following:

Craig Bannister at CNSNews.com did the math — and discovered that these co-eds, assuming they’re using the cheapest possible contraception, must be having sex about three times a day every day to incur that kind of expense. What Fluke is arguing, then, is that her fellow law students have a right to consequence-free sex whenever, wherever. Why, exactly, especially if it costs other people something? When I can’t pay for something, I do without it. Fortunately, in the case of contraception, women can make lifestyle choices that render it unnecessary.

Hello? Again, really? Lifestyle choices? I know two young women who began taking birth control not so they could have sex but because they had health-related issues that could be eased with contraception.

To put it plainly, this issue, which until recently was being discussed by a group of men, is about women’s health (for more on how this issue is being discussed, click here). Women, informed women, are asking that they have access under their health insurance coverage to birth control, which is still legal in this country as far as I know. These women are not asking for someone to hand them money when they have sex. These women are not suggesting that access to birth control will make it easier for them to have sex with a wild abandon and without any thought to the consequences.

Under President Obama’s compromise, the religiously affiliated institutions that do not wish to go against their principles are not being forced to do so. The compromise calls for the contraceptives to be made available directly through the health insurer. Of course, this compromise is not good enough for those who view the issue as religious rather than health-related.

“We must . . . guarantee women control over their own reproductive decisions.” ~ Henry W. Kendall

And as for picking people’s pockets to pay for something they don’t support, let me put this in a way that you might be better able to understand:

Viagra. Yep, I’m going there. Viagra is available under prescription coverage with almost every health plan. Viagra is taken by men to help them to get and sustain erections. I’m pretty sure that erections are used for . . . shall we say sex?

And hey, I can do math too, and unlike some people, my math is based on facts: Viagra costs between $10 and $11 per pill. Using information found on just about any site on birth control pills, I calculated that the average of cost of one month’s worth of pills would be $32.50; divide that number by 28, the number of pills in a pack, and the average cost of one birth control pill is $1.16.

Now, I pay a lot for my health insurance each month. I know that my insurance plan covers the cost of both bc pills and Viagra. This means that if I look at it in the same way as Limbaugh and his cronies, which I don’t, my pocket is being picked so that some man can get an erection and have sex. 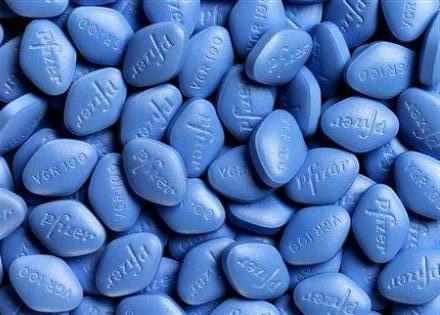 Ewwww. But let’s continue in this vein:

If I’m helping to pay for unknown males to get erections, then by Limbaugh’s logic, these same men should make videos of their sexual escapades and make them available to everyone for viewing, just like Sandra Fluke. Personally, I have no desire to see such videos.

And just remember when you accuse women of wanting special treatment: Viagra, for men only.

“If you’re going to get into social criticism with absurdity and satire, you can’t be politically correct when you do that.” ~ John Cusack 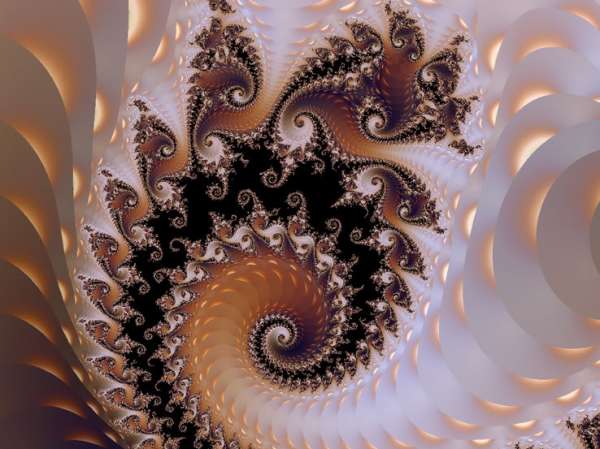 “Pure mathematics is, in its way, the poetry of logical ideas.”  ~ Albert Einstein

I just so totally stole this video from IzaakMak at I Want Ice Water.

A short movie by Cristóbal Vila on “numbers, geometry, and nature (Go to www.etereaestudios.com if you are looking for more information: the theory behind the movie (Fibonacci, Golden Ratio, Delaunay, Voronoi . . .), stills and screenshots showing the work in progress.”